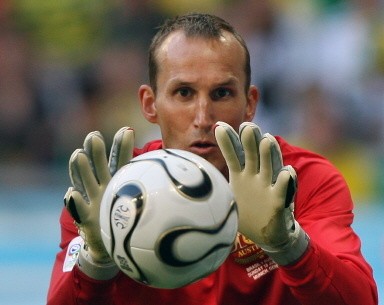 Successive 6-0 defeats to Brazil and France proved terminal for Holger Osieck’s tenure in charge of the Socceroos.

Australia may have already qualified for the World Cup, but these recent results raised serious doubts in the FFA hierarchy about their prospects.

They are a proud sporting nation, but the Aussies are in a state of transition. Players like Mark Schwarzer (pictured above) and Lucas Neill, members of the old guard, are reaching the end.

Not only must the new coach make a good fist of things in Brazil next summer, but he must also help to bring new talent through.

We look at the options open to the Socceroos: 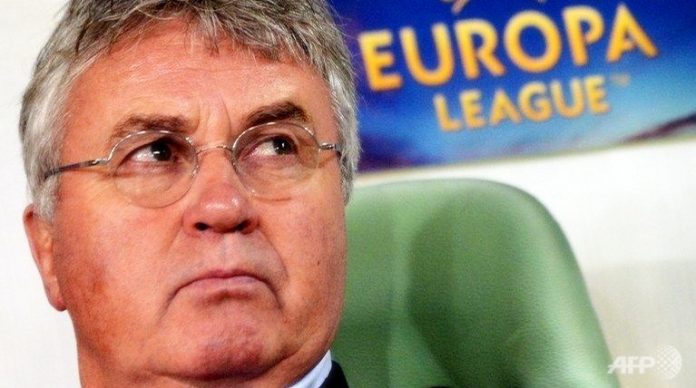 Former Chelsea caretaker Hiddink has had this gig before. The 66-year-old took Australia to the knockout stages in 2006 where they lost to eventual winners Italy.

Since then Hiddink has enjoyed a mixed managerial career. He took Russia to the semi-finals of Euro 2008 before adding the FA Cup to his CV. Hiddink failed to reach the 2010 World Cup in South Africa or Euro 2012 with Turkey, however.

When he quit Anzhi Makhachkala after the bottom fell out of the Russian club’s investment this past summer we expected Hiddink to resurface quickly. He was linked with coaching Barcelona, but the role went to Gerardo Martino.

Hiddink still has close links with members of the FFA hierarchy, and thus he is understood to be their number one target. The Dutchman will not be making a decision on his future until the end of the month though, and is believed to have been courted by several countries.

Would Hiddink want a second stint with the Socceroos? The squad is a far cry from what it was seven years ago. Given his age, this would not be a long-term appointment, but Hiddink might just fancy one more World Cup.

The Socceroos have largely had foreign managers in recent years, so appointing an Australian to the post will prove popular. Are any of the A-League coaches up to the challenge though?

Aurelio Vidmar, Osieck’s assistant, is in caretaker charge for the friendly with Canada meanwhile. He would represent the promoting from within option.

Any domestic appointment could be made with a view to the long-term project of rejuvenating the Socceroos. 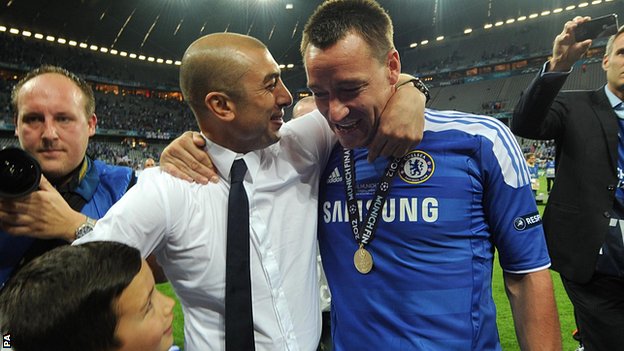 If Hiddink cannot be tempted for another tilt and the Australian coaching contingent doesn’t quite measure up, there are plenty of alternatives.

The unorthodox, but curiously effective tactics of former Argentina and Chile coach Marcelo Bielsa could be worth considering. El Loco has been out of work since leaving Athletic Bilbao, a side he steered to the Europa League final so impressively.

Roberto Di Matteo, another Chelsea connection, has also been mentioned. French veterans Alain Perrin and Gerard Houllier have been suggested in some quarters too.

Well-respected Czech Zdenek Zeman, who has managed so extensively throughout Italy, would make an experienced candidate.

Even Sir Alex Ferguson has been cheekily touted as a short-term appointment, however unlikely that may seem.

Who would like to see at the Socceroos helm come the World Cup? Have your say below. 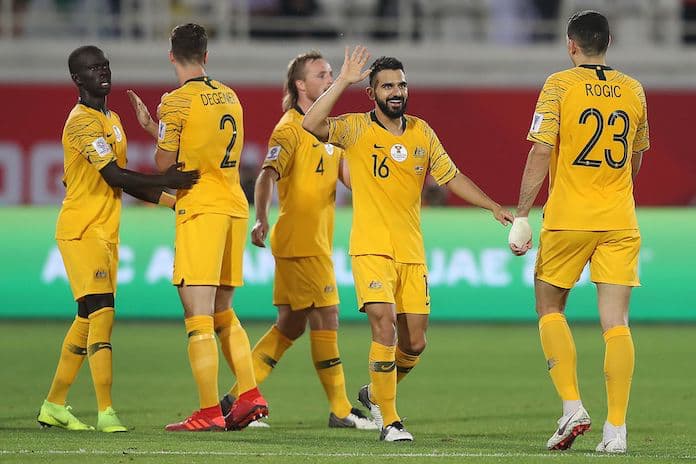 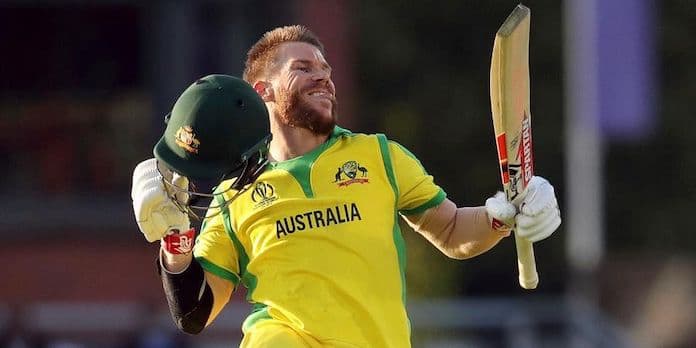