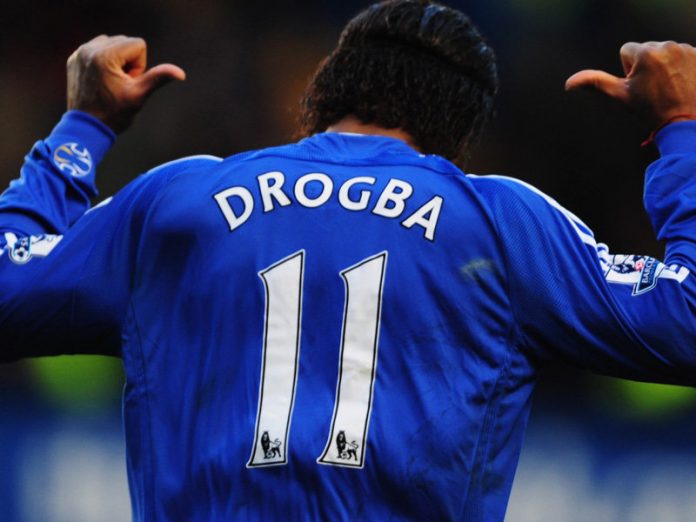 The Soccerlens Fantasy Football Game is all about picking winners. The game is weekly, as opposed to season long, so if you see a Premier League game where you know what’s going to happen, that’s points in the bank. And points in the bank means money in the bank, because the Silver, Gold and Platinum levels of the Soccerlens Fantasy Football Game offer weekly cash prizes to the top three in each 11-team weekly league.

Looking at this week’s games, the standout fixture from a viewing perspective is Manchester United vs Liverpool. But I honestly don’t know what to expect. Manchester United had defensive problems vs. Everton last week, and struggled going forward against Rangers on Tuesday, while Liverpool are still waiting for their first away goal in the Premier League this season. But it’s a derby, so anything can happen. Who knows if Wayne Rooney will even play? So unless you’ve got a strong feeling either way, I’d advise against picking too many Manchester United or Liverpool players this week.

More predictable, maybe, is the Chelsea vs. Blackpool game on Sunday. Blackpool may have made a strong start to the season (they’re currently in fourth place, believe it or not) but their one encounter with a Big Four team ended in a 6-0 win for Arsenal. I suspect Ian Holloway’s refusal to play defensively could result in a similar score against Chelsea, and so players like Michael Essien (who scored twice last week), Florent Malouda, Didier Drogba and Nicolas Anelka could all deliver points via goals and assists. But remember you can only select two players from each team, so choose wisely.

One thing you want to avoid is having your players collect red and yellow cards. Each red card a player collect means minus three points for your team, so hopefully no one out there has been selecting Sunderland’s Lee Cattermole, the only players to be sent off twice in the first four weeks of Premier League action. A yellow card for one of your players means minus one point for your team. So taking the data from the Soccerlens Fantasy Football Game stats center, here are the top 5 most yellow carded players in the Premier League so far: