In the past and the present, football players have enjoyed a special place in a football fan’s life. People from all over the world take time out of their busy lives to watch them play or get a glimpse of them in training.

Reasons could vary from personal to strictly football. For the vast variety of football fans, Soccerlens has hand-picked personally signed items from Icons. You can use them to satisfy your personal hunger or add to your collection of memorabilia.

Robin van Persie is as lethal a striker as you could want for your team. And he is surely proving his mettle at Arsenal as he lights up the Emirates with his extravagant displays.

This shirt is personally signed by the Holland striker in an exclusive signing session organised by Icons in November 2011. It is the official Nike shirt with the Arsenal logo on the front. It comes in presentation packaging and an image of van Persie signing the shirts.

This is a perfect Christmas 2011 gift for any Gunners fan, specially since Persie is leading Arsenal’s resurrection, order the signed Robin van Persie shirt online.

Lionel Messi is a nightmare for the toughest defenses around the world. He is definitely a class above the rest and he has proven it time and time again. Those who think differently are just in denial.

Commemorating Barcelona’s victory over Manchester United in the UEFA Champions League final in Wembley in May 2011, this unique printed shirt was personally signed by Messi in August 2011. The Barcelona 2010/11 shirts are specifically printed with the details of the Wembley final and are not available for retail anywhere else.

For your loved ones who are Barcelona or Lio Messi fans, this framed and signed shirt will prove a great present this Christmas. It will also make them feel better as their fierce rivals Real Madrid are three points ahead with a game in hand. Order the signed Messi 2010-11 CL final shirt online. 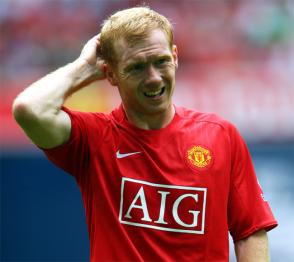 This United shirt was signed by Scholes at a private signing session in Manchester on October 5, 2010. The shirt comes with a numbered hologram and an identical hologram is fixed to the certificate of authenticity, which features an image of the England international signing a shirt.

If your loved one is a Man United fan then I can assure you that he is still hurting from the 6-1 thrashing by local rivals Manchester City – on top of that, the penalty against Newcastle United and a shock loss to Crystal Palace only made it worse. As a heart-warming Christmas gift, remind him of the elegant passes of good ol’ Scholes by ordering a signed Paul Scholes Man Utd shirt online.

Brazil defeated England 1-0 in the quarterfinal of the 1970 FIFA World Cup. Jairzinho scored the only goal of the game but it was the duel between Bobby Moore and Pele. The two embraced after the game and Pele went on to say that Bobby Moore was the best defender he played against. 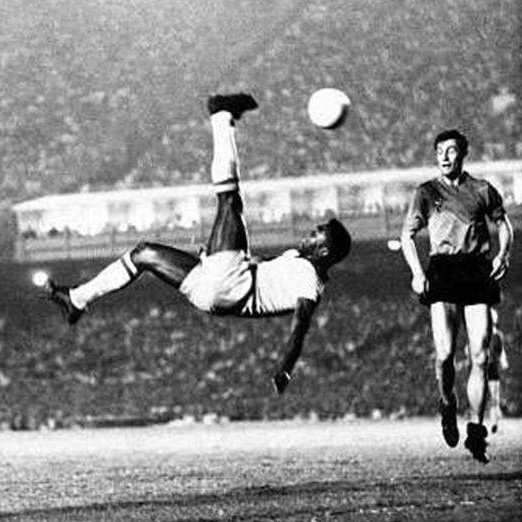 Pele and Moore were exchanging shirt after the game when this photo was taken. It was signed in London on September 19, 2006 by Pele in an exclusive signing session.

The most enduring image of sportsmanship at the highest level. If you don’t know much about football but your significant other loves it, this is like the most basic of football presents. He might not love it but he won’t throw it away either. Guaranteed! Order signed and framed Pele photo with Bobby Moore online. This is a limited edition product

Diego Maradona and Lionel Messi are two of the most iconic footballers of their times. Both originated from Argentina and both wear the coveted number 10 jersey. Icons decided to put both of their signatures down on one Argentina number 10 shirt.

This is probably the most iconic shirt. It’s an authentic 1986 Argentina shirt originally signed by Maradona in 2010. In the spring of 2011, Messi added his signature to the shirt. The two greatest Argentinean players ever are now on one shirt!

This is an unforgettable piece of signed merchandise and any football fan that gets his hands on one of these will cherish it for years to come as Messi and Maradona are two names that won’t be forgotten easily. With the holiday season just around the corner, order the Maradona and Messi signed number 10 shirt online ASAP.

Visit ICONS.com and browse their full range of signed memorabilia.