According to AS, Real Madrid are set to offer 90 million euros for the services of Sergio Aguero.

The Manchester City striker has been linked with the Spanish giants numerous times in the past and it seems Real Madrid might finally act on the speculations.

It is no secret that Florentino Perez is a big admirer of the Argentine and was keen to sign him during his Atleti days. However, playing for a rival club prohibited any potential transfer.

Aguero has been vocal about his admiration for Real Madrid previously and Diego Maradona also fuelled the fire with claims that Aguero deserves to play for Real Madrid and that his Atleti connections will have no bearing in this case.

Following a change in his diet, Aguero seems to have finally recovered from his muscle injuries and has won the Premier League golden boot this season. 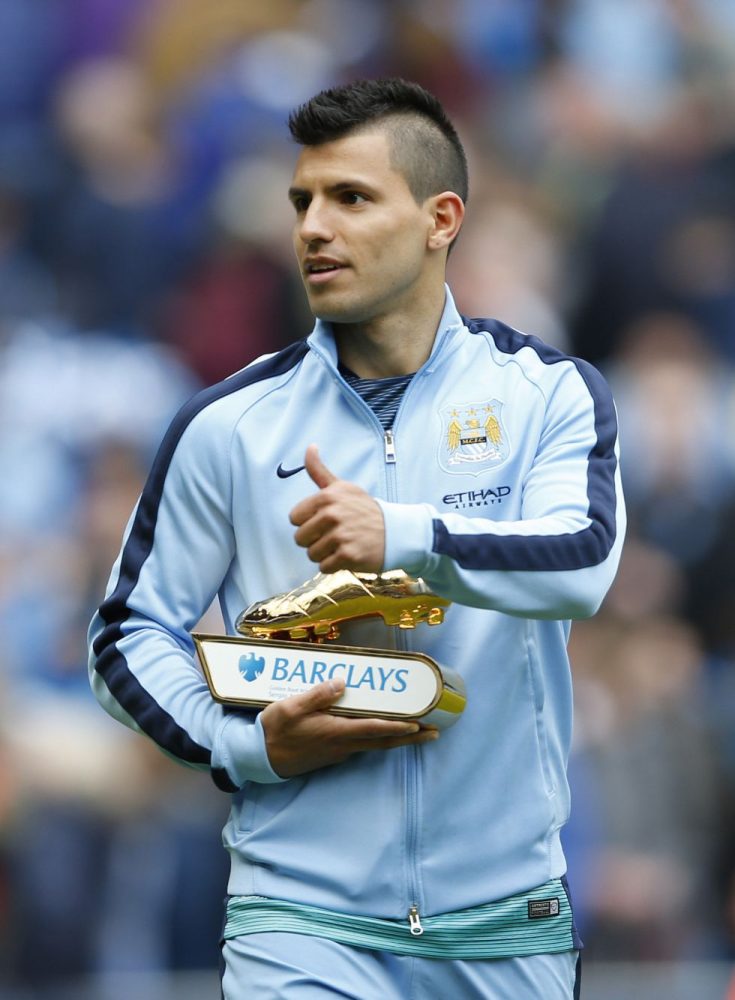 One of the most prolific forwards in world football, Sergio Aguero would certainly strengthen Carlo Ancelotti’s side massively. Real have missed a complete forward this season due to the injury to Karim Benzema.

Despite Chicharito’s goals, the Mexican has failed to contribute to the team’s general play like Benzema. Aguero’s fantastic movement off the ball and intelligent link up play means he would be an upgrade on Benzema.

Also, with the Frenchman linked with a move to Arsenal among other clubs, it certainly makes sense for Perez to splash the cash on the second best striker in world football.

City are thought to be reluctant to let go of Aguero and have previously insisted that he is not for sale at any price. But should the Argentine push for a move, things might get tough for the Premier League runners up.