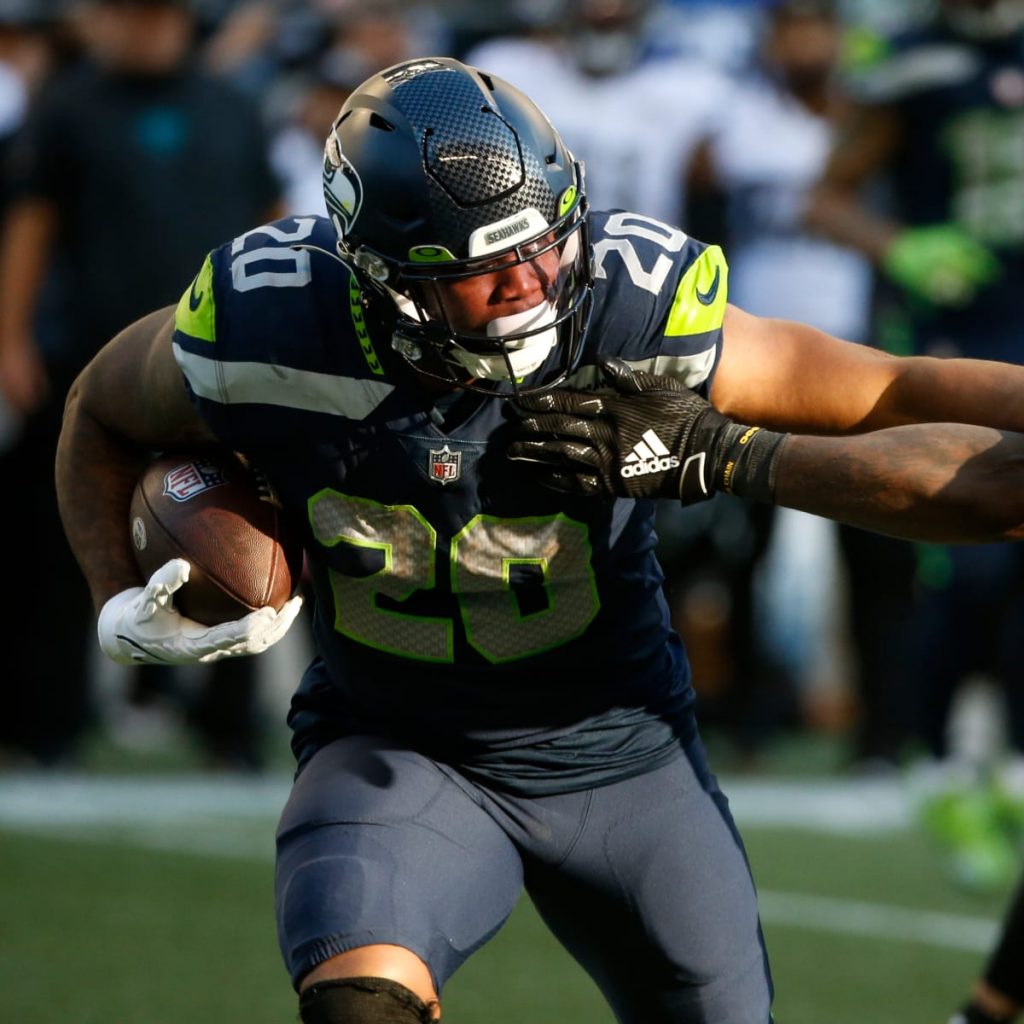 Penny suffered a broken fibula and is out for the season. Such brutal news to Seahwaks fans. Penny was selected in the first round of the 2018 draft with the 27th pick. He played his college ball at San Diego State. In his rookie season, he appeared in 14 games and had 85 carries for 419 yards averaging almost 5 yards a carry. 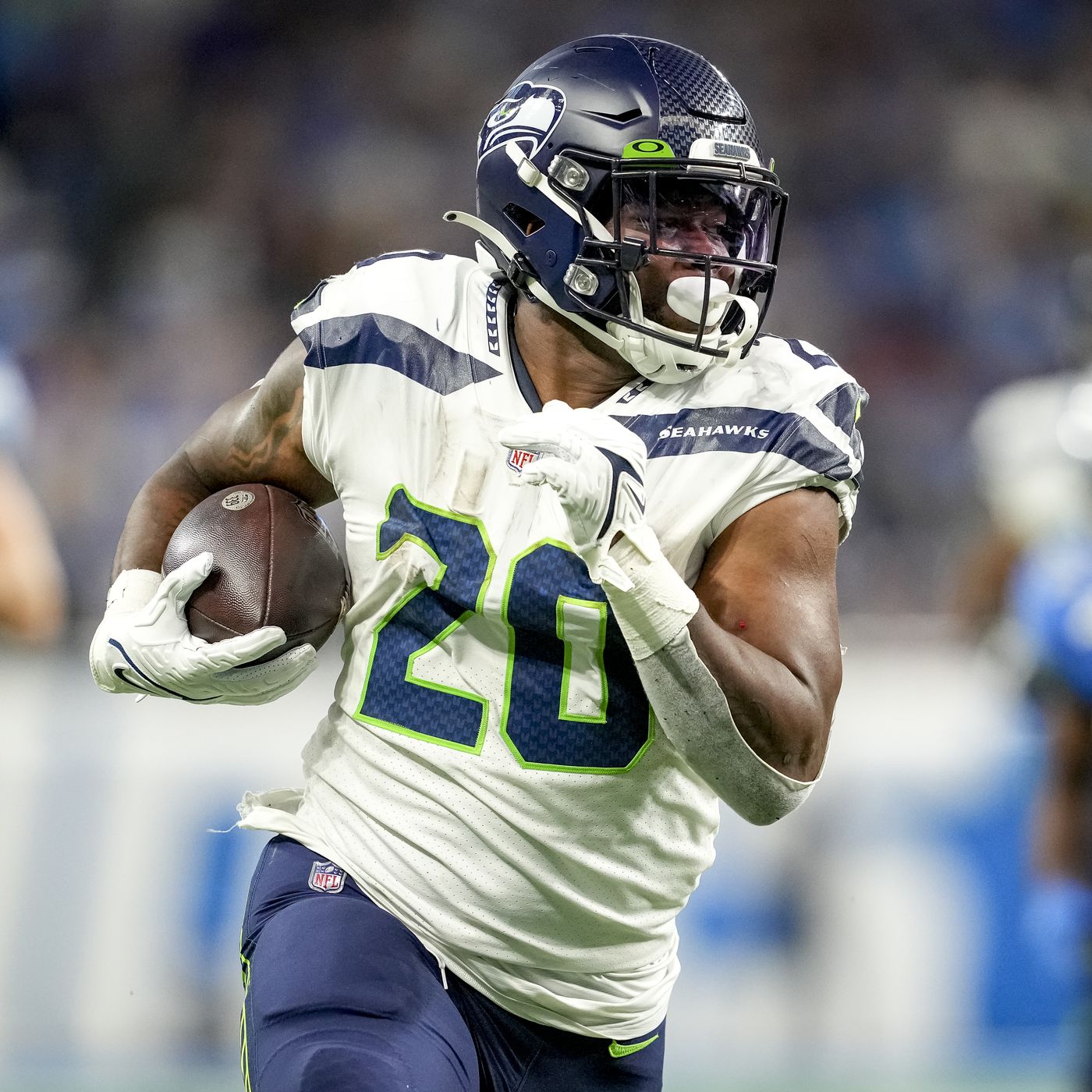 He looked promising as a rookie given how some people thought this pick was a reach. However, throughout his career Penny has dealt with injuries.

He only appeared in 10 games the following season and just 3 after that. The notion around the league about Rashaad Penny was that he was considered a bust.

The Seahawks kept him around keeping the faith in their former first round pick. 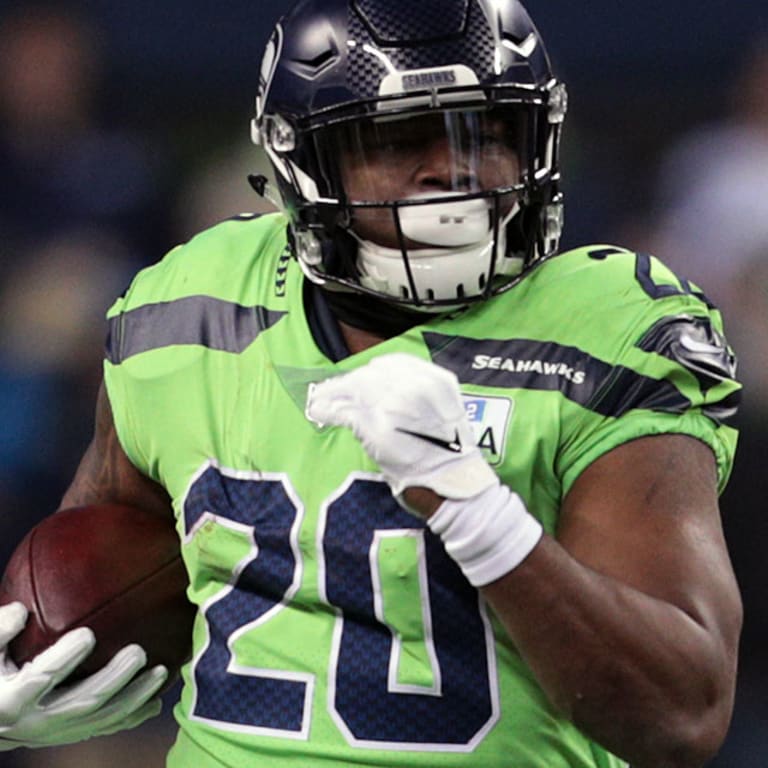 In 2021, his season was the best of his career. he still did only appear in 10 games, but he was very efficient and came on strong towards the end of the season. He averaged a career high 6.3 yards a carry and ran more 749 yards and 6 touchdowns in just 10 games.

Seattle declined his fifth year option. He then proceeded to signed a one year prove it deal back with the Seahawks.

This season he was, once again, very efficient averaging over 6 yards a carry. Him going down with with his most serious injury going into free agency will be tough for Penny.

The Seahawks will now turn to rookie second round pick out of Michigan State Kenneth Walker II. He was drafted as insurance to Rashaad Penny while also looking to take over the starting job in the near future.

Walker transferred from Wake Forest to Michigan State and had a phenomenal season having over 1,600 rushing yards and 18 touchdowns.

He will look to take over this backfield while Penny is sidelined.