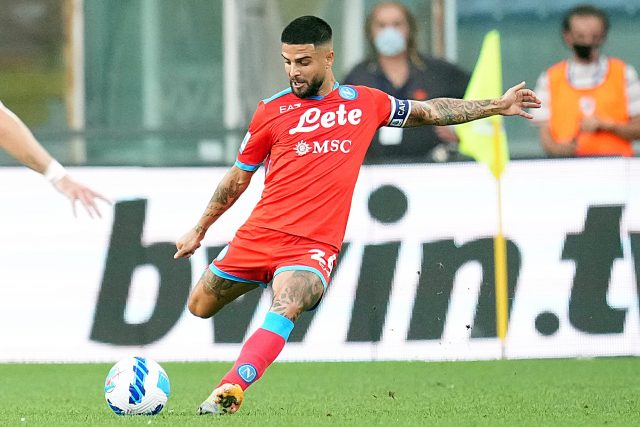 Napoli will be looking to extend their lead at the top of the table with a win over Salernitana in the Serie A this weekend.

Watch and bet on Salernitana vs Napoli live on Sunday, October 31st, 17:00 pm (BST) at bet365>livestreaming>football.

Napoli have started the league campaign in red hot form and they will be firm favourites to pick up all three points. The league leaders picked up a comfortable win over Bologna last time out and they will be hoping for more of the same here.

Salernitana are 19th in the league table with just two wins from ten matches and they will be massive underdogs heading into this game.

Salernitana picked up a win over Venezia in their last outing but they have failed to win four of their last six in all competitions. Meanwhile, Napoli have picked up four wins and a draw in their last five matches.

Napoli are undefeated in their last 19 matches in the league. They have also kept a clean sheet in 6 of their last 7 league matches.

Here are the latest betting odds for Salernitana vs Napoli from bet365:

Napoli will be firm favourites to pick up all three points. They have been formidable in recent months and they have an exceptional defence at their disposal.

Salernitana will find it difficult to break down the visitors here. An away win seems likely.

How to watch Salernitana vs Napoli Live Stream