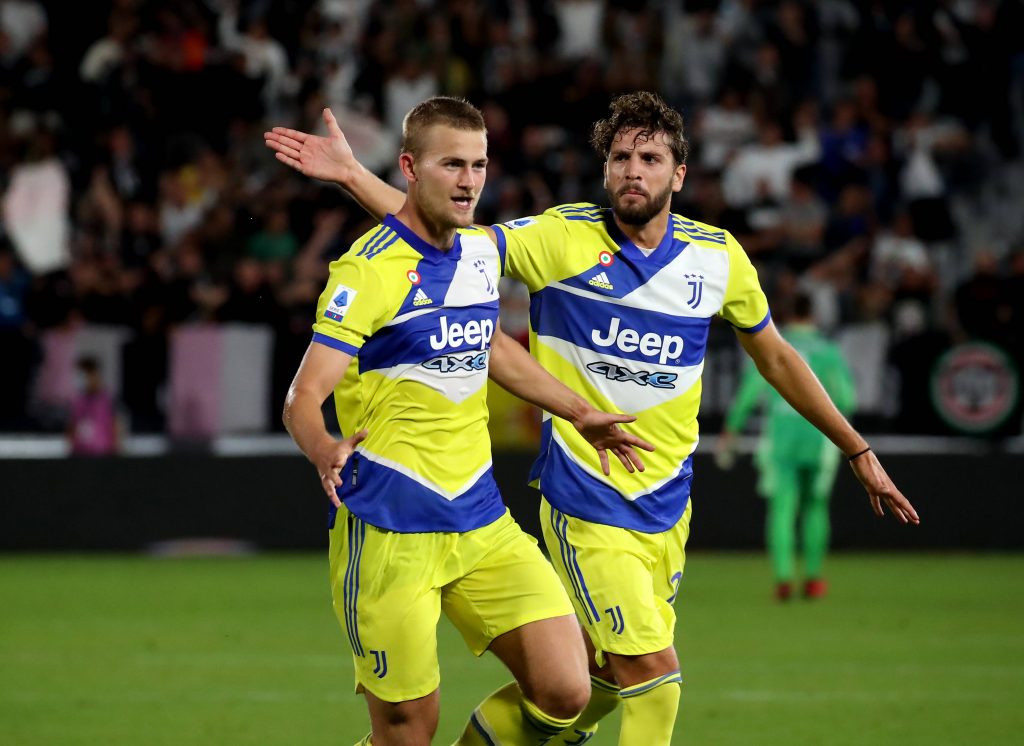 Salernitana will lock horns with Juventus in Serie A at the Stadio Arechi on Tuesday.

Watch and bet on Salernitana vs Juventus live stream at bet365>livestreaming>football from 8:45 pm BST on Tuesday November 30. To watch you must register an account and have a balance of £1 or more.

Salernitana played out a 1-1 draw against Cagliari at the weekend, with Leonardo Pavoletti‘s strike canceled out by Federico Bonazzoli late in the game. Stefano Colantuono’s side currently occupy the bottom of the Serie A table, with the Italian outfit registering only two wins from their 14 matches. The Garnets have lost four of their previous six league matches and look highly likely to suffer relegation at the end of the season.

Juventus, on the other hand, come into Tuesday’s match on the back of a 1-0 defeat to Atalanta in Serie A. This was their second consecutive loss in all competitions, having also suffered a 4-0 thrashing at Chelsea in the Champions League. The Old Lady are currently 14 points behind league leaders Napoli in seventh spot.

Salernitana manager Colantuono will not be able to call upon the services of Franck Ribery and Matteo Ruggari while the availability of Cedric Gondo is also doubtful for them. Meanwhile, Juventus could be without Federico Chiesa who suffered an injury during the match against Atalanta. While the availability of Weston Mckennie, Aaron Ramsey and Mattia De Sciglio are also doubtful.

Here are the latest betting odds for Salernitana vs Juventus from bet365:

Juventus have been struggling to perform well this season, with the Italian giants having already lost five matches to drop down to seventh in the league standings. However, considering their squad quality, they should easily win the game against relegation-threatened Salernitana on Tuesday.

How to watch Salernitana vs Juventus Live Stream

Salernitana vs Juventus Free Bet: Get £100 in Bet Credits at bet365