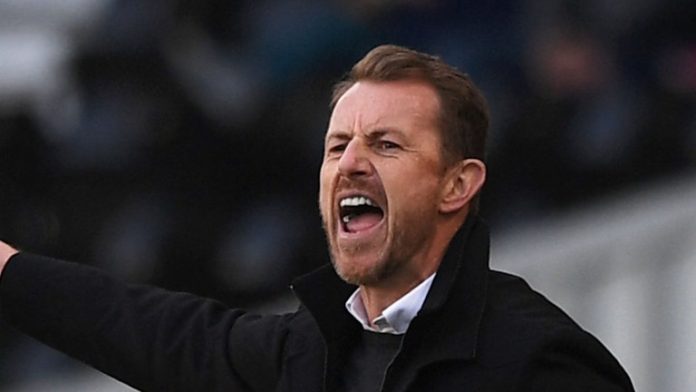 Gary Rowett believes Derby County have nothing to fear when they face Leeds United at Elland Road on Tuesday.

Derby head into the clash on the back of a six-game unbeaten run, while Leeds have won just one of their last five Championship matches.

The Rams won 2-1 win at Norwich City on Saturday, and Rowett is confident his side can continue their excellent form.

“They will be extremely motivated, but we need to go there with no fear,” he told RamsTV.

“We need to play our game and make Leeds worry about how they’re going to beat us.

“It’s a difficult place. It’s one of the older stadiums – it has a real natural atmosphere and I’ve experienced it as a player.

“As a manager, I’ve had fantastic results there. With Birmingham, we went there and won 2-0 and 2-1, and we drew 1-1 as well so we’ve had some decent games.

“This group of players should be able to go into any game and it shouldn’t make any difference who we’re playing.

“We’ve got the ability to win every game, provided that we show the same level of commitment to go with the skill.”

After a sticky start to the season Derby have moved up the table in recent weeks and a victory at Elland Road would mark them down as serious promotion challengers.

They are currently seven points behind leaders Sheffield United with a game in hand and their odds of 4/1 to win promotion will be cut if they pick up three points on Tuesday.