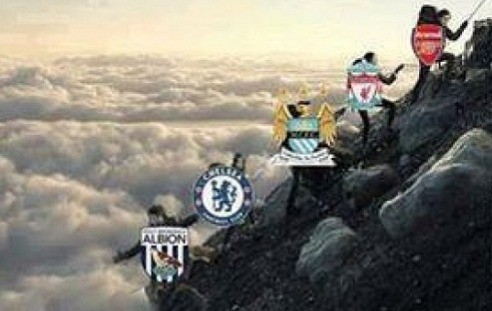 Arsenal player Emmanuel Frimpong really needs a psychiatrist to help him out. He is such a shame to be called a professional.

Friendly banters, making fun of others are something which we commonly associate with us – football fans. But, that’s because we are just a crazy fan. 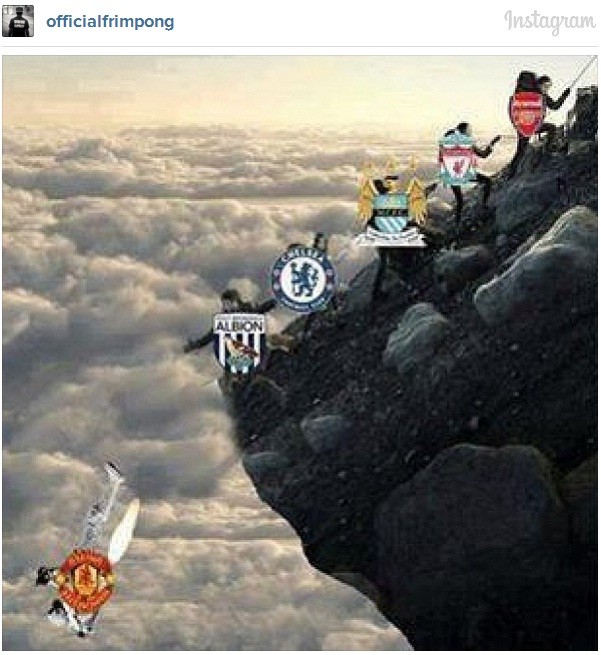 But, when a professional footballer, who has to maintain that subtle standard of dignity, because that is what expected of him, behaves like a scatterbrained fan, it leaves a strong question mark about his mentality and attitude towards the game.

The 21-year-old, who should be concentrating on his own future, found time to mock Manchester United’s current situation in the league. While he has every right to celebrate his team’s success (Arsenal are top of the table) but mocking the opposition team on a social platform is simply childish, if not ludicrous.

He posted a picture on Instagram where he compared the current league situations with rock climbers. It shows, Arsenal are leading the chase while Manchester United are having a free-fall. Crass. Cringe worthy.

The moot point is – these sort of caustic jokes are acceptable from football fans but not from someone who is a professional, player of a football club and who has to maintain not only a high standard of reputation and dignity, but of his employers as well.