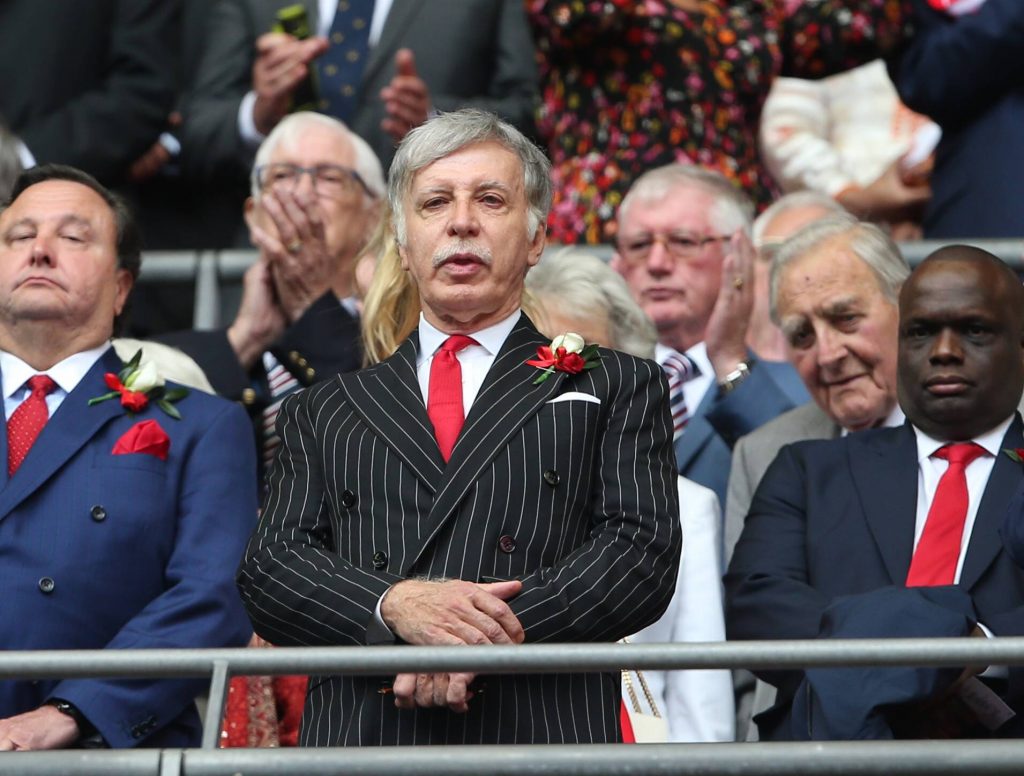 Arsenal have been active in this summer’s transfer market.

All of the players brought in are of the age of 23 or under. This is a deliberate approach taken by Mikel Arteta and the board to build a strong core for the future.

The size of Arsenal’s investment in these young players is indicative of Arteta’s faith in his new faces.

This is especially the case for White and Odegaard, who are expected to instantly improve the starting line-up and develop into top-class footballers over the coming years.

While some people may argue that the quality of players signed isn’t reminiscent of Arsenal’s stature, the club currently cannot offer European football.

It is difficult to attract world-class players without the lure of playing in the Champions League.

The heavy expenditure is a testament to the trust Arsenal’s board has in Arteta.

The Gunners have outspent Manchester United, Manchester City, Chelsea and Liverpool this summer.

The club’s latest accounts showed a loss of £47.8m, and they have made more than 50 redundancies in the last year.

After finishing eighth in the Premier League last season, there is no European football to aid the financial situation in the coming months.

For a club that operates with a self-sustaining model, where is the money coming from?

This summer’s spending has partly been made possible by financial guarantees provided by the club’s owners, Kroenke Sports & Entertainment – claim The Telegraph.

Arsenal took out a loan towards the end of last season to repay the £120m they borrowed from the Bank of England to help them cope with the financial impact of the pandemic.

It is understood the second loan has allowed them to spend more freely than otherwise would have been possible.

The departures of big-earners Mesut Ozil, Shkodran Mustafi, David Luiz and Sokratis has helped to bring down the wage bill.

Only Manchester United and Manchester City have a greater net spend on transfers than Arsenal in the past five years.

Their expenditure has not delivered results, but the club will hope that their latest splurge has the desired impact.

Investing in youth is a sensible approach, and Arsenal could be well-placed to climb back up the ranks over the next few years.