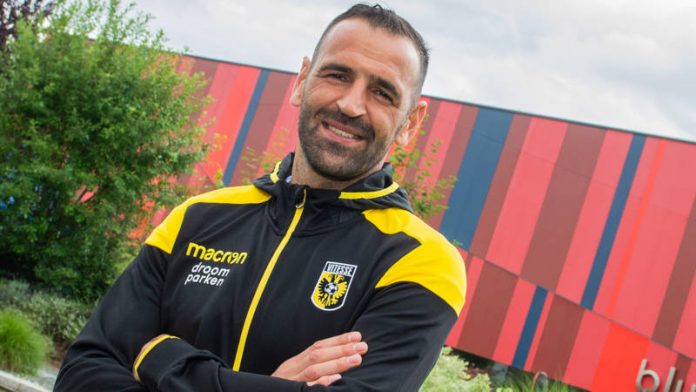 Edu is set to join the Gunners after the Copa America, and the Ituano FC youngster will join for £6 million when he turns 18 later this month.

The first purchase of #Edu for #Arsenal will be an amazing young talent: Gabriel #Martinelli. #Gunners have agreed a deal which will see the brazilian striker arrive in the summer from #ItuanoFC after he will turn 18. #transfers #AFC

Arsenal are looking to make major changes to their squad this summer, and the Brazilian prodigy is expected to link up with the senior team having already become a first team regular for his side.

Martinelli, who once had a trial for Manchester United, was once on the radars of Real Madrid and Barcelona, and after ending the 2019 Campeonato Paulista as the club’s top scorer, his stocks have continued to rise and Arsenal beating suitors to his signature after scouting him extensively and becoming confident of his huge potential and talents is massive.

The Brazilian has impressed the North London outfit with his composure on the ball and all-round quality in the final third.

Martinelli will train with the senior team this summer, and should he hit the ground running, he will very much force his way into the side and be a part of manager Unai Emery’s plans in 2019-20.