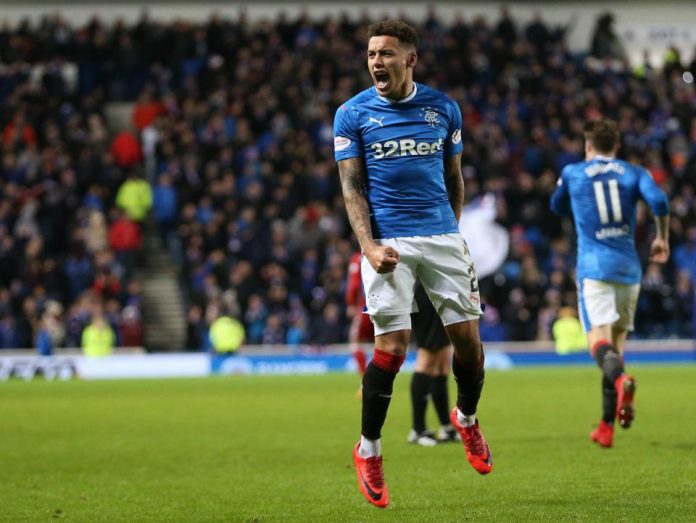 The Magpies boss has signed the Egypt international twice – at Hull City and Villa – and a reunion could be on the cards before Thursday deadline.

The Midlands outfit are preparing for that possibility and will consider going after the Rangers skipper – who is also on Newcastle radar – as manager Dean Smith looks to boost his ranks despite already signing 12 players thus far.

The Villa boss wants a quality player like Tavernier to challenge Frederic Guilbert, who impressed in pre-season since joining from Caen – after being loaned back to the Ligue 2 club in January following his initial capture.

21-year-old James Bree is also an option in the position, but the Rangers star represents an upgrade and an experienced figure after ending last season with 17 goals and 20 assists in 57 matches.

Steven Gerrard’s side are said to have slapped £10 million on the head of the 27-year-old, and it will be interesting to see if Villa will go after him should Elmohamady leave for Newcastle.