Report: Aston Villa on the verge of confirming the signing of Ruben Shakpoke 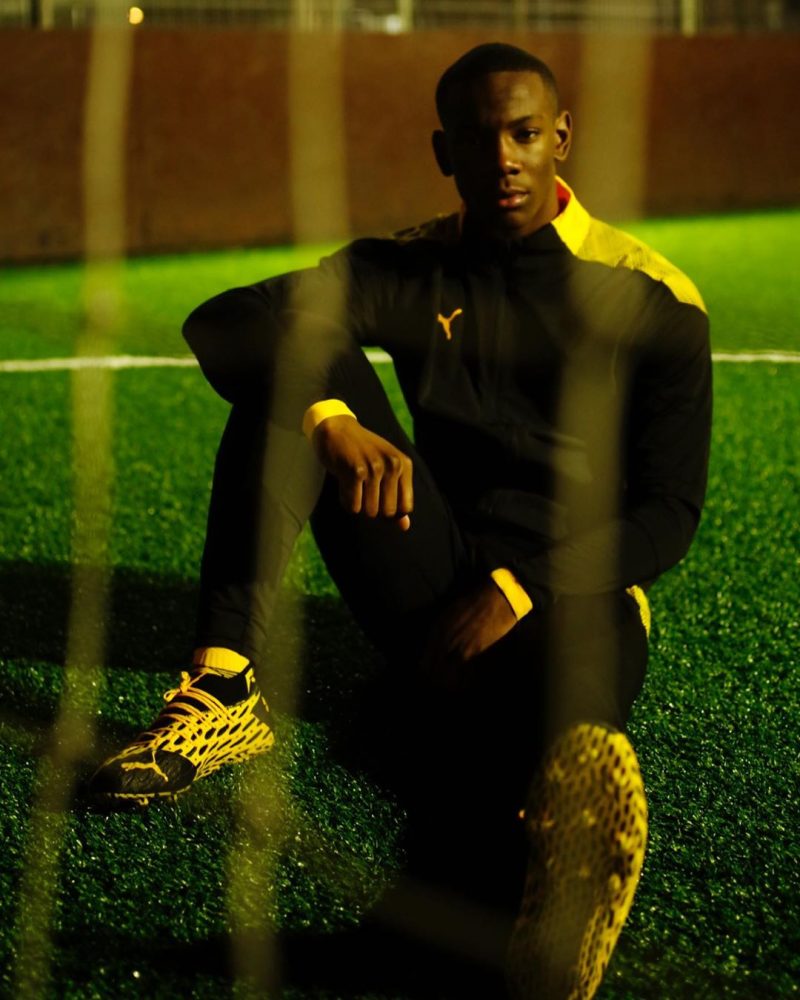 According to All Nigeria Soccer, Aston Villa have completed the signing of teenage striker Ruben Shakpoke from Norwich City, beating Eredivisie giants PSV Eindhoven to his signature.

The youngster also turned down the chance to sign a scholarship deal with the Canaries, penning one with Villa instead and he is already training with the under-18s at Bodymoor Heath ahead of the new season.

Shakpoke,16, will look to impress enough and sign a professional contract when he turns 17, and no one can bet against him doing so.

The England youth international once scored 11 goals in a game against Watford under-15s in the 2018-19 season, and Villa are hoping he can replicate that form for their side going forward.

They are waiting for the English FA to ratify the move before announcing him as a new signing, and that could be done once Norwich are paid their compensation as he spent the last five seasons playing for their youth teams.

Villa CEO Christian Purslow wants to make their academy one of the best in the land, and hired Mark Harrison from West Bromwich Albion last season to oversee a project that will see players aged 16, 17 and 18 regularly turning out for Villa’s under-23s next season and going forward.

They have signed highly-rated youngsters Ben Chrisene and Sil Swinkels thus far this transfer window after releasing older academy graduates like Callum O’Hare, Jake Doyle-Hayes, and Rushian Hepburn-Murphy, and Shakpoke is now set to be announced.