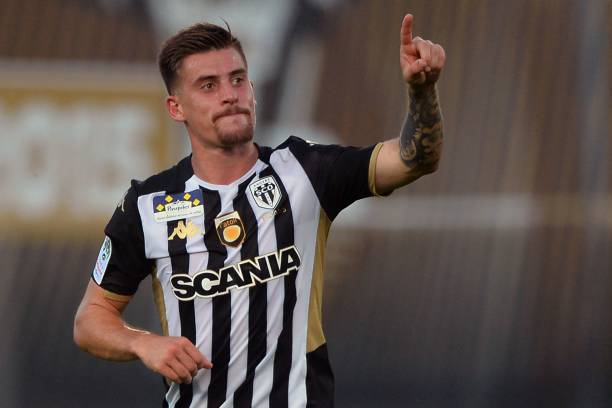 According to L’Équipe (via GFFN), Aston Villa are looking to make another move for Angers midfielder Baptiste Santamaria in January after a summer move fell through.

The Villans tabled a £9 million bid that included bonuses for the Frenchman during the last transfer window, with RMC reporting that they were ready to quadruple his current wages.

However, the Ligue 1 outfit rejected their bid, holding out for more, and that prompted Dean Smith’s side to go after Marvelous Nakamba instead.

Angers are now seeking to extend Santamaria’s contract with a wage hike, with his current deal running out in 2022.

Villa have found themselves in the relegation zone following a woeful start to life back in the top-flight, and they will be looking to make a couple of quality additions to the squad next month.

The 24-year-old has just a goal and assist in 19 Ligue 1 games this term, and it is his ball interception and tackling abilities that are attracting Villa and clubs in italy.

Villa haven been defensively solid in the middle of the park, and Santamaria could help bring that to the table if a move works out this time around.