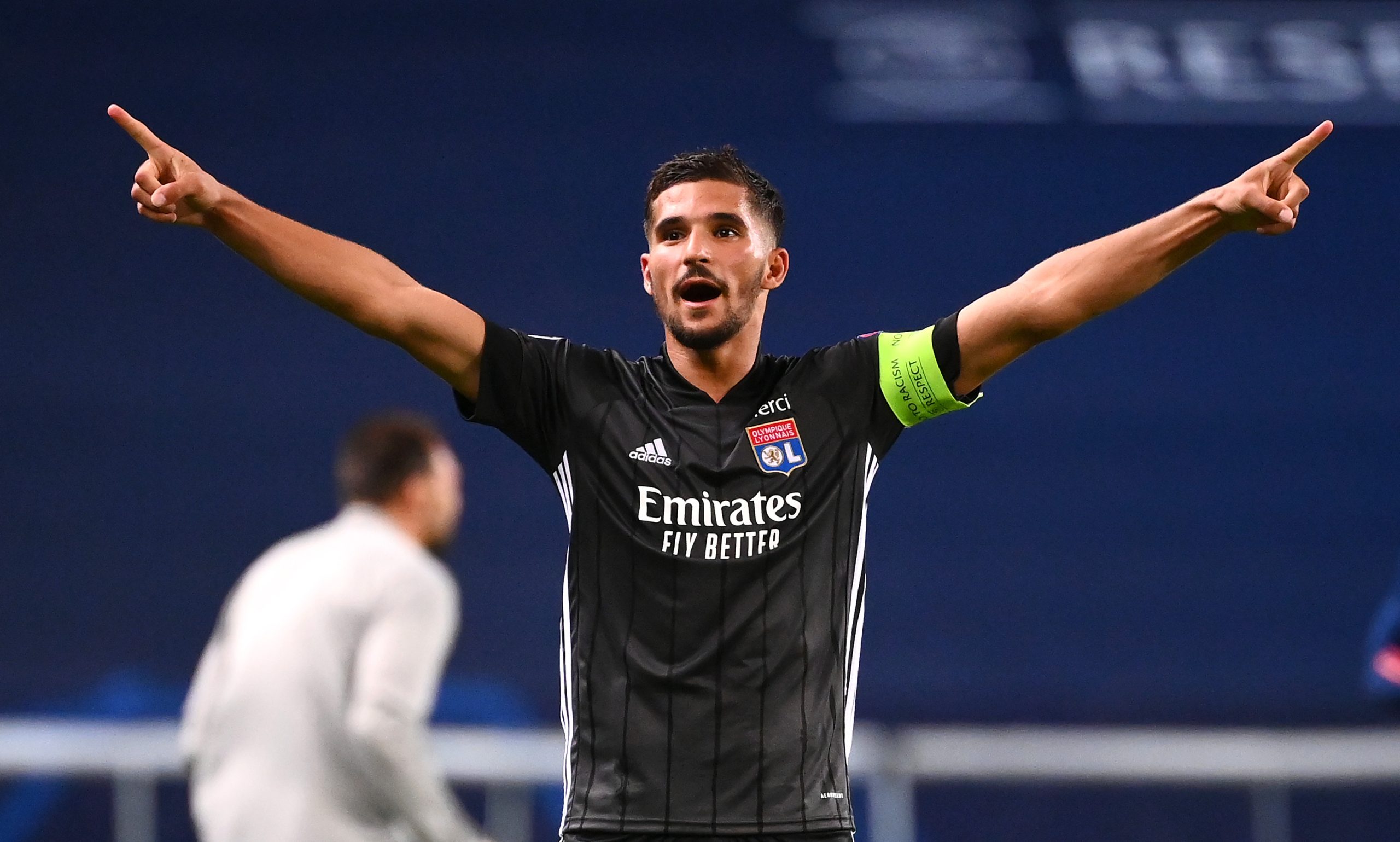 Arsenal are the frontrunners to sign Houssem Aouar from Lyon in the summer transfer window, according to ESPN.

However, according to the report, the Gunners do not have the €60 million (£55.69 million) they need to secure the services of the midfielder.

The Frenchman himself wants to leave Lyon this summer, according to the report, which has added that the Gunners are ‘the only club so far to show a strong interest in Aouar’.

The report has further claimed that Aouar is Arsenal’s number one transfer target this summer.

Would Houssem Aouar be a good signing for Arsenal?

Aouar is a very good midfielder who has done well in France for Lyon, and the 22-year-old is ready to take the next step in his career and move to a top European club.

Arsenal are going places, with Mikel Arteta now the manager and doing extremely well at the Emirates Stadium.

The Gunners will play in the Europa League next season and will also be aiming to challenge for a top-four place in the Premier League table.

Aouar is only 22 years of age at the moment, and he would make Arsenal better in midfield, not just for now, but in years to come.

Former Manchester United star Rio Ferdinand raved about the youngster on BT Sport last month, and said that “he’s a fabulous player to watch’ and “drives past people”.