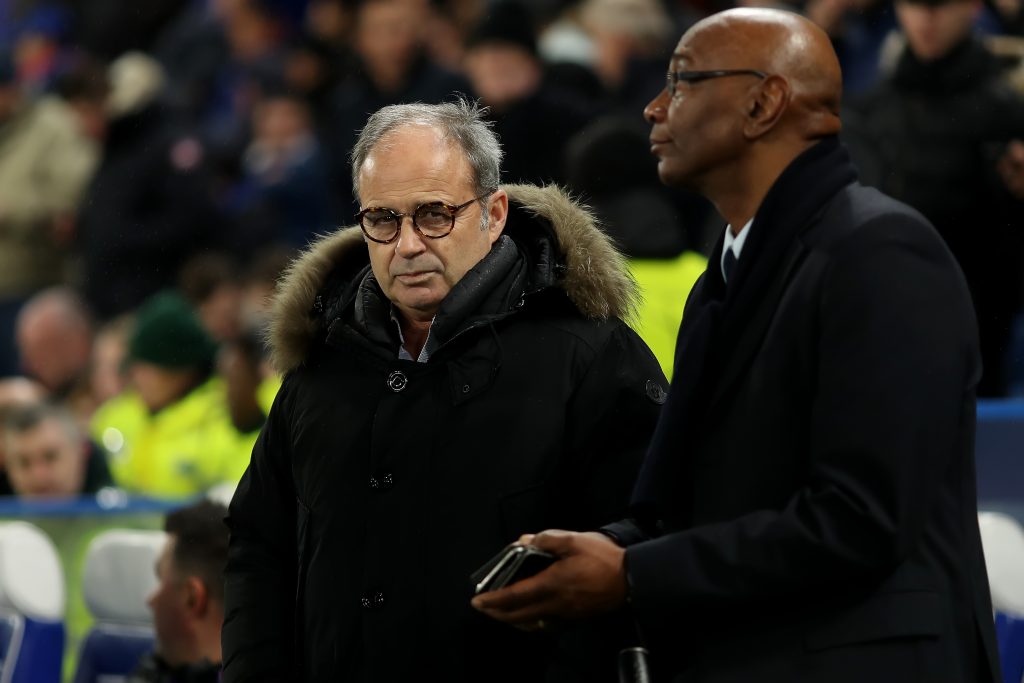 Real Madrid have appointed Luis Campos as their sporting director despite the recent interest from Premier League club Arsenal.

It was recently reported that Campos was in talks with both European clubs, but it appears that Los Blancos have landed his signature.

According to Turkish outlet T24, the Portuguese was signed by the club shortly after the appointment of Carlo Ancelotti as the manager.

Campos, who was recently contracted with French champions Lille, will also act as the advisor to Los Blancos president Florentino Perez.

Campos has done a fantastic job previously at Monaco and Lille, helping them pursue quality young signings for the first-team squad as well as the academy.

He brought in the likes of Bruno, Boubakary Soumare, Renato Sanches and Jonathan David, who formed the core of the squad in Lille’s recent league success.

With his arrival at Madrid, it could point towards a possible change in strategy going forward, where the club may focus on young players over big-money signings.

Meanwhile, Campos’ presence could also boost their prospects of signing long-term target Kylian Mbappe from Paris Saint-Germain due to the Monaco connection.

The 56-year-old has been credited for integrating Mbappe to the Monaco youth ranks, and he could play a key role in convincing the Frenchman to head to the Spanish capital.

Los Blancos are yet to make any signings this summer, and they may first look to offload out-of-favour players to boost their funds for a spending spree.