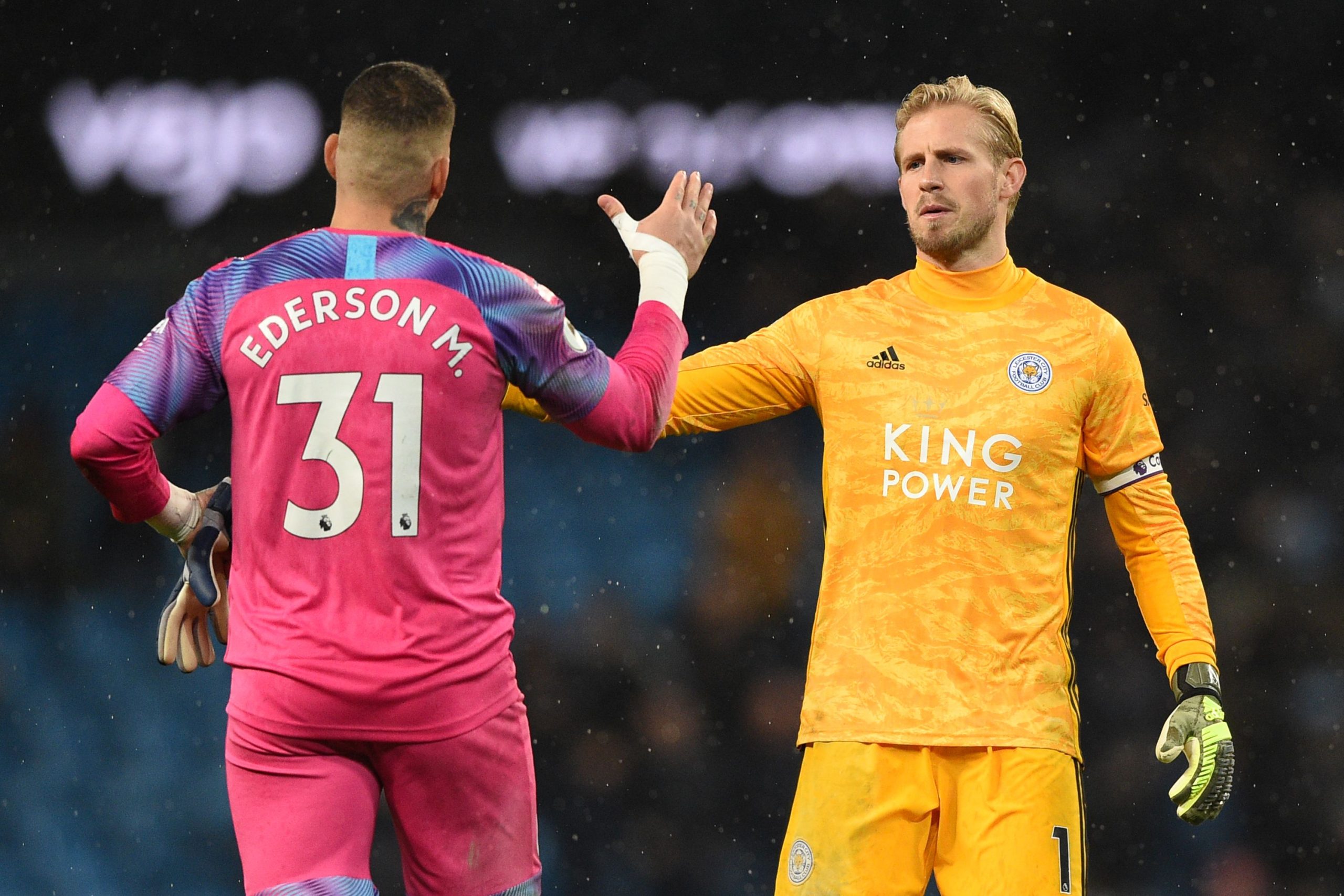 Is there any better sight in football than seeing a goalkeeper come up for a corner?

Everyone watches in anticipation, hoping to see the impossible happen right before our eyes.

Most of the time, the corner is cleared, and that’s that. But, on the rare occasion, we see our unlikely hero emerge à la Jimmy Glass.

But who from the Premier League is most likely to provide us with this almost unprecedented moment? Here is a ranking of every starting Premier League goalkeeper based on their goalscoring ability.

Goalkeepers using their feet? Big Sam doesn’t like any of that tippy-tappy nonsense. Get back on your line and do your job.

As the oldest starting goalkeeper in the Premier League, Fabianski is likely the most old-fashioned. He’ll be staying in his six-yard box.

The former Bournemouth man finishes third-bottom on this list. Mainly because Sheffield United have no one capable of creating a chance for him.

Couldn’t even score a goal during his loan spell in the Conference. Pathetic, Karl. PATHETIC.

The last Premier League goal scored by a goalkeeper came against Southampton. Is that relevant? Not particularly. 16th place for you, Alex.

In terms of goalscoring, nothing about Bernd Leno really stands out one way or another. The German goes in 15th by default.

Was stuck between Leno and Mendy for 14th place. Pitched the question to the Sportslens team, who concluded that Mendy “seems a bit crazier” and was “more likely to chuck himself at a last minute corner”.

No-one was expecting Robert Sanchez to force Mat Ryan out of the AMEX. Must have been his goalscoring prowess that earned him a starting XI spot.

Good at making saves with his feet. Maybe he can try kick-saving it into the back of the opposition’s net.

Pro: loves coming off his line.

Con: Mourinho won’t let anyone other than Kane and Son in the final third.

The World Cup winner narrowly misses out on the top half.

Scored a goal last season. Unfortunately it was in the wrong net. Still closer than anyone else on this list has come.

You can’t play for Real Madrid and Paris Saint-Germain without having an eye for goal. Well…you probably can if you’re a goalkeeper, but hey.

Much like Allardyce, Sean Dyche also isn’t fond of playing out from the back, so Nick Pope’s technical ability suffers. However, he is about 90 feet tall, so he could be useful for a last minute set piece.

Patricio is the only man on this list to have played with Cristiano Ronaldo. Maybe he’s picked up a thing or two.

Illan Meslier is the youngest starting goalkeeper in the Premier League, which makes him the most likely to do something wild according to my prejudiced mind. Expect a Maradona-esque solo goal soon.

Five of the top six goalscoring goalkeepers of all time are South American. That’s gotta count for something, right?

Although, if Jurgen Klopp is looking for goals from his ‘keeper, he’d be better off going for Adrian.

England fans may remember Jordan Pickford emphatically dispatching a penalty in the UEFA Nations League third place play-off shootout against Switzerland in 2019. Then again, they may not.

Peter Schmeichel is one of only five goalkeepers to score a Premier League goal. In fact, he netted 11 times in his illustrious career.

Kasper is yet to bag one as of now, but he is able to kick the ball further than most.

Was there ever going to be any other winner?

Ederson is excellent with his feet, loves to come off his line, and is apparently the best penalty taker at Man City. Given their recent struggles from the spot, it can’t be long until the Brazilian steps up to take one.