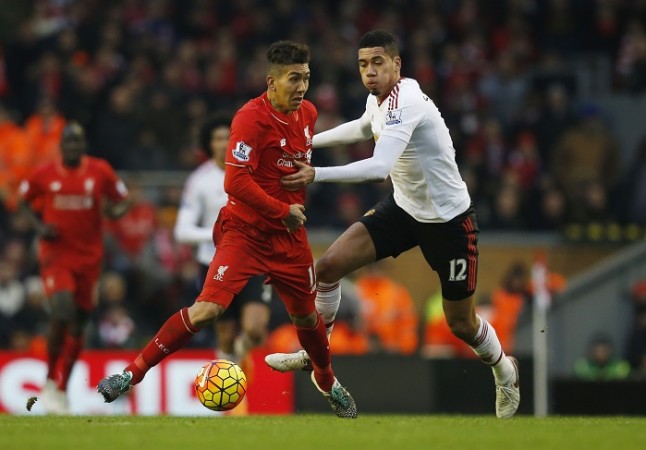 After a two-week hiatus to accommodate international fixtures, the Premier League returns this weekend and includes a number of mouth-watering games.

The highlight of the round is the final fixture, with Liverpool playing host to age-old rivals Manchester United at Anfield. The home side have been very impressive so far this season, especially on the front foot, with Jurgen Klopp’s innovative methods starting to sink in on Merseyside.

Jose Mourinho’s men have been inconsistent meanwhile, with question marks over how to get the best out of a number of high-profile players such as Wayne Rooney, Marcus Rashford, and Paul Pogba.

Liverpool are on a roll and favourites to win the highly anticipated clash with this weekend’s Premier League odds of 2.20. The weekend’s action starts with the Premier League’s last two champions meeting, as Chelsea host Leicester City at Stamford Bridge.

Antonio Conte has switched to a three-man central defence of late after defeats to Liverpool and Arsenal, with the Blues still finding their feet under the meticulous Italian.

Meanwhile, Leicester have already lost as many games this season as they did in the whole of last term, with the absence of N’Golo Kante, who signed for Chelsea, being acutely felt.

Current Premier League leaders Manchester City will look to bounce back from their first defeat of Pep Guardiola’s tenure by recording victory against Everton at the Etihad Stadium. City have missed the creativity of Kevin De Bruyne in recent weeks and lost to Tottenham last time out, with their astute coach surely keen to get back to winning ways against the Toffees.

Everton have looked much-improved under Ronald Koeman and with Romelu Lukaku on form, the visitors will be no pushovers. That said, City are favourites with SmartBets to pick up three points at odds of 1.50.

North London sides Tottenham and Arsenal have both looked capable of putting in title challenges this term and the pair will expect to record victories over the weekend. Spurs travel to take on West Brom at The Hawthorns and will be looking to build on four consecutive Premier League wins. However, Mauricio Pochettino’s men face a side they failed to beat twice last season that now includes former White Hart Lane star Nacer Chadli.

Arsenal will go toe-to-toe with Swansea City at the Emirates Stadium, in a game that a title contender would be expected to win. The visitors will be buoyed as it is new manager Bob Bradley’s first game in charge, but the American coach has a job on his hands to get anything from a fixture against an in-form opponent. The Gunners are overwhelming favourites to add three points to their tally here at odds of 1.28.

Elsewhere, West Ham United are in desperate need of a positive result but will need to be at their best to get it, as they travel to face London rivals Crystal Palace at Selhurst Park. The presence of summer signing Christian Benteke has made Alan Pardew’s men a much more menacing proposition and with the Hammers defence taking on water, the Belgian poacher will be licking his lips.

The division’s two remaining winless teams clash in the Potteries as Stoke City host Sunderland in what already looks like a relegation six-pointer.

Bournemouth and Hull City will both know that a win in their clash could see the victor into the top half of the table, while Middlesbrough will hope to arrest a poor run of form against Watford.

The final fixture sees a Southampton team — that is full of talent, but remains inconsistent — take on Sean Dyche’s stubborn Burnley side at the St Mary’s Stadium.