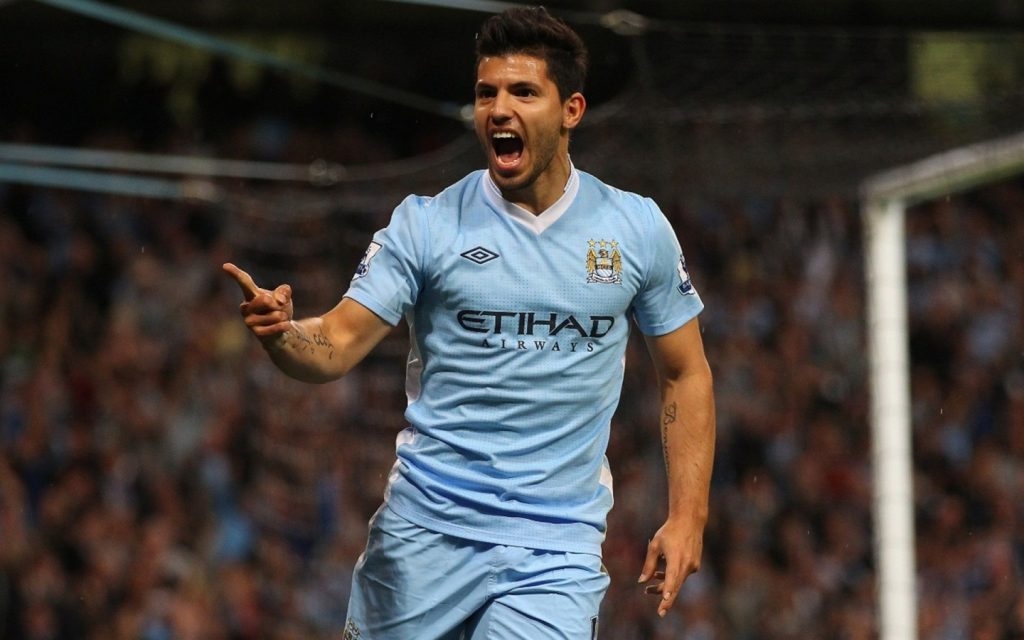 With gameweek 22 upon us in the Premier League, Manchester City vs Arsenal rightly hogs the limelight in a blockbuster clash. Several subplots are about to unfold across 10 games while we could witness how some of the January signings fare in their new colours. Lots of goals, drama and emotion should surely bring many talking points. We list the potential five to look out for.

Southampton’s top four credentials will be tested by the Magpies: Ronald Koeman’s side grabbed headlines last Sunday beating Manchester United at Old Trafford. However Ronald Koeman’s side will be missing key men- Toby Alderweireld, Victory Wanywama (both hamstring) and Morgan Schneiderlin(groin) as they travel to St James’ Park in Saturday’s late kickoff.

Newcastle are without a manager and will be missing top scorer Pappis Cisse who is on International duty at the African Cup of Nations. The Saints are on a 7 match unbeaten run in all competitions and the south coast club will be looking to get full points in their kitty from a side who have just won 2 from their last 9 games. Will Koeman’s juggernaut roll on in a tricky game?

Aston Villa to be Liverpoo’s Achilles Heel again: Its’s not looking great for Paul Lambert at Villa Park and perhaps its not the right time to host Liverpool, the Reds who are in a merry run of form over the past few weeks. There has been unrest with pre-planned protest protests ahead of the game. Villa have scored only 11 league goals this season in 21 games, the worst record in the top flight. Lambert’s side though tend to raise their game against big teams and have had the better of Liverpool in the past few seasons.

4 – Mario Balotelli has scored more goals against Aston Villa than any other Premier League side (4). Villain. — OptaJoe (@OptaJoe) January 16, 2015

Brendan Rodgers’ side though are playing well and most importantly getting the results but will the stumble at the Midlands club? Will Balotelli play?

New man to watch our for: Carles Gill, Villa’s new £3.2m acquisition, a tricky 22-year-old attacking midfielder and Spain Under-21 international from Valencia. Has dazzling dribbling abilities, comfortable on either flanks and can also play as a supporting striker.

How will Manchester United play: United’s 4-0 win over QPR at Old Trafford was arguably their best performance this season. Louis Van Gaal’s side haven’t player well this term despite sitting at fourth in the standings. After the 1-0 reversal against Southampton last Sunday, the away travel to Loftus road now provides them a perfect opportunity to get back into rhythm.

Van Gaal on finishing in the top four: “We have to fight for it – a lot of other teams have the same goal. Of course, I think we can do it.”

It would be interesting to see if Van Gaal decided to stick to his 3-5-2 setup or making a tactical tweak to a 4-4-2 diamond. Robin Van Persie could miss the game thanks to a minor trouble which would surely give Falcao a chance to highlight his credentials to secure a permanent move at the end of the season.

Louis van Gaal has confirmed to #MUTV that Robin van Persie is a doubt for tomorrow’s match at QPR due to a minor injury. #mufc — Manchester United (@ManUtd) January 16, 2015

Van Gaal says Falcao must prove he’s worth a place in his side. Here’s how he compares to van Persie & Rooney #SSNHQ pic.twitter.com/dzAK7YrjnM

Chelsea face a tricky trip to Wales: Jose Mourinho’s side have look fatigued since the festive period and have dropped 10 points since to allow Manchester City to claw back into the title race. The League leaders travel to the South of Wales in what could be a tough game against Garry Monk’s side.

Mourinho though will be desperate to grab full three points in their kitty and Chelsea have shown this season that they can grind out results without playing well. Can Costa anc co do it against a side who are tough to beat at home? Swansea are more than capable to get three points in front of their home faithful.

Elsewhere, will 32 year old Jermain Defoe provide spark for Gus Poyet’s Sunderland side that too against his old club Tottenham? What a headline for the tabloids that would be for the £14m signing? Leicester host Crystal Palace in a potential six pointer while West Ham should beat Hull City. Everton must ensure they concede no further points against Tony Pulis’ Crystal Palace.

Can Sanchez grab the headlines or will City rule again:  Arsene Wenger hailed the Chilean’s work rate as infectious. But will Wenger’s boys display a collective effort to show some grit and determination to avenge their 6-3 humiliation by City at the Etihad last season. Arsenal held City 2-2 earlier this season but with Sergio Aguero fit and raring to go, the North London side have a game on their hands.

The Gunners must keep their top four aspirations alive while Pellegrini will be without influential midfielder Yaya Toure. However he has enough ammunition to roll past a brittle Arsenal defense. Should we witness anything near a repeat of last season, it will be a delight for the neutral. Not so sure which rules will Mourinho come up with should City win?