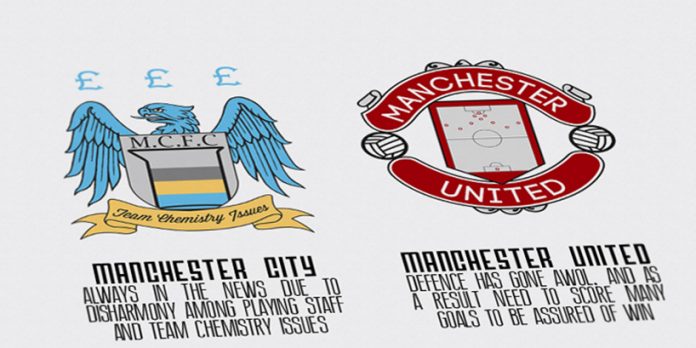 Football crests are a core part of a club’s identity (just see the fuss that accompanies any attempt to modernise the crest or colours). With that said, the crests are often more about what the club aspires to, as opposed to what they’re actually doing on the pitch in that particular season.

But what if we could see the club crests depicting the current form of the clubs? What would the crests of Arsenal or Manchester United or Liverpool look like if they were ‘re-imagined’ in light of the current season?

Salman Anjum, Soccerlens.com reader and London-based artist, has done exactly that. Below you’ll see the re-imagined crests of all twenty Premier League clubs as well as read descriptions of what the crests mean. 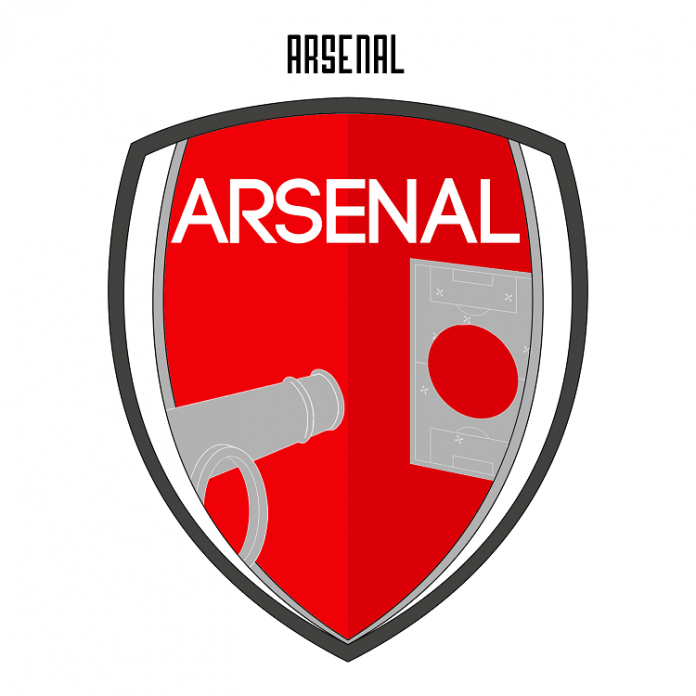 Arsenal, currently, has no clue about tactics, formation or the heritage of the team they are playing for. As a result they are listless and all over the place. 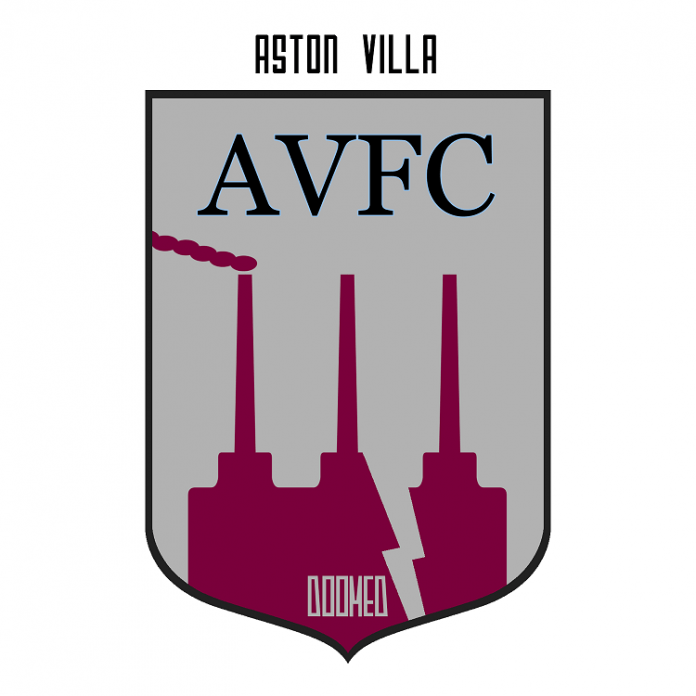 Aston Villa have so far been poor this season and have been generally on the decline since John Gregory left as manager. The club is reflecting the decline of the manufacturing industry of the city they are situated in. 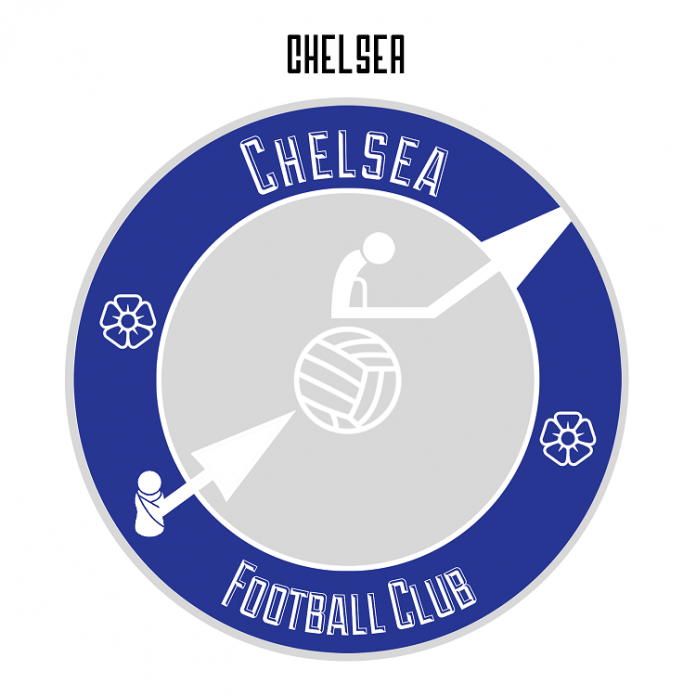 Chelsea seems to always be in transition and disarray. Roman Abramovich has always been the ‘out with the old, in with the new’ kind as his managers have learnt the hard way. Lately, the players have been no exception either. 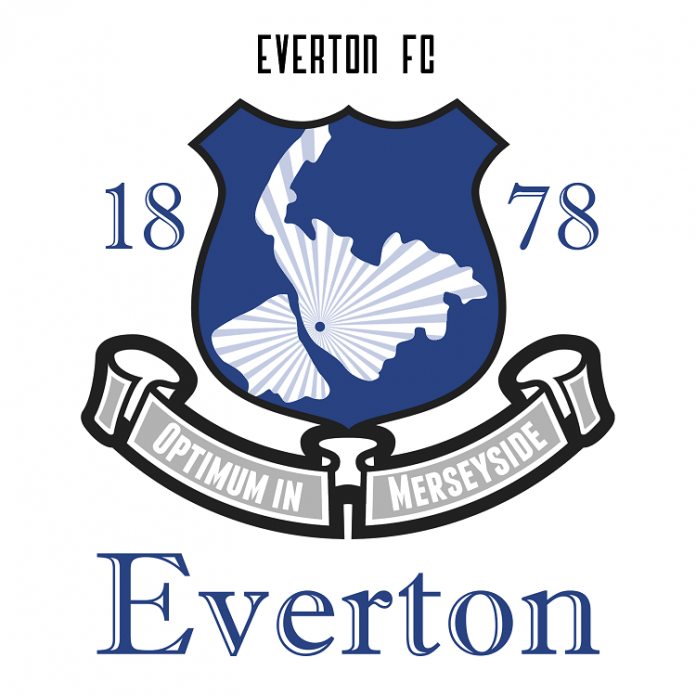 Everton started the season strongly and have been the better team in the Merseyside. And that’s saying a lot. 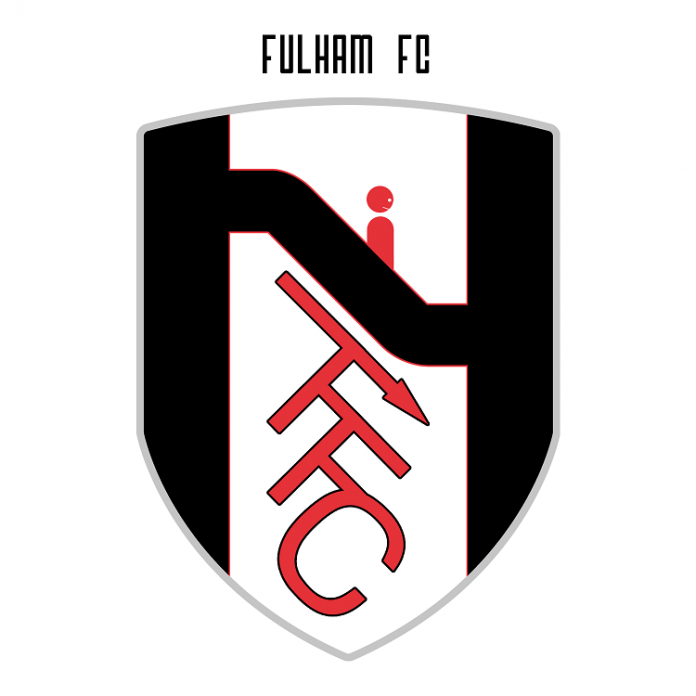 Fulham has been steadily descending the Premier League table over last few seasons and it has become especially evident under the current manager. The crest depicts a customer going down a Harrods escalator – the store was also a former property of the Fulham owner. 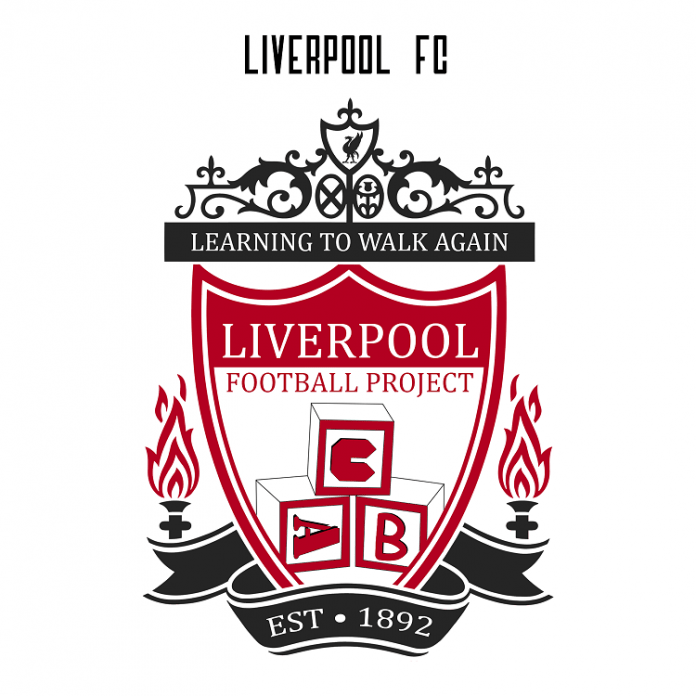 Liverpool‘s new manager instilled a new philosophy in the club which is tiki-taka football compared to the long-ball and crossing mix of before. The club is slowly learning the basics again. 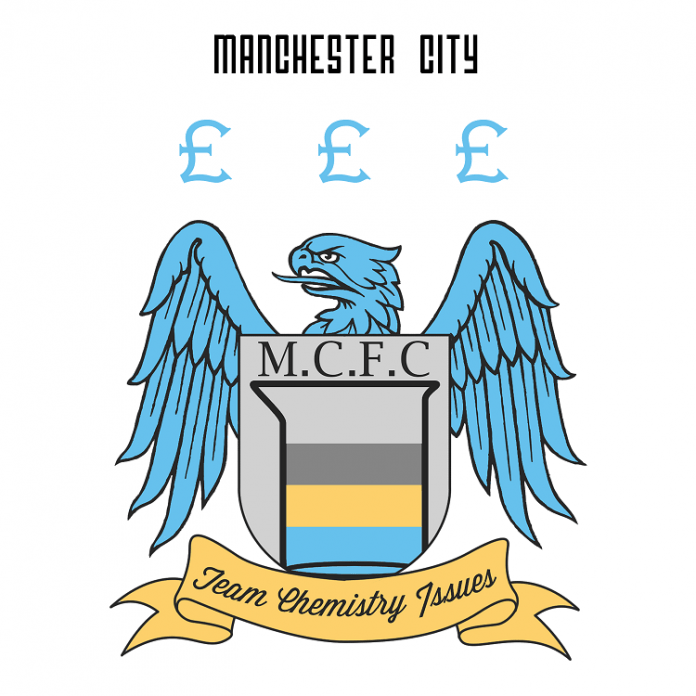 Manchester City have had a very volatile atmosphere in the dressing room and on the training ground as well. The team is battling the pressures and expectations of its owners, fans and the media. 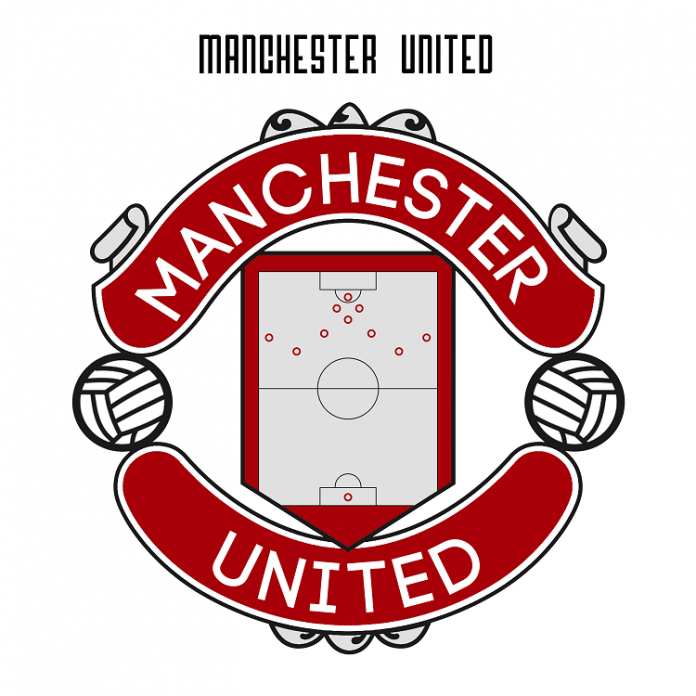 Manchester United have been letting in goals and have had a rather poor record in terms of conceding goals this season. Injuries have further plagued their defensive third and there is also a sense of disorganization. As a result, they have had to outscore their opponents to ensure wins. 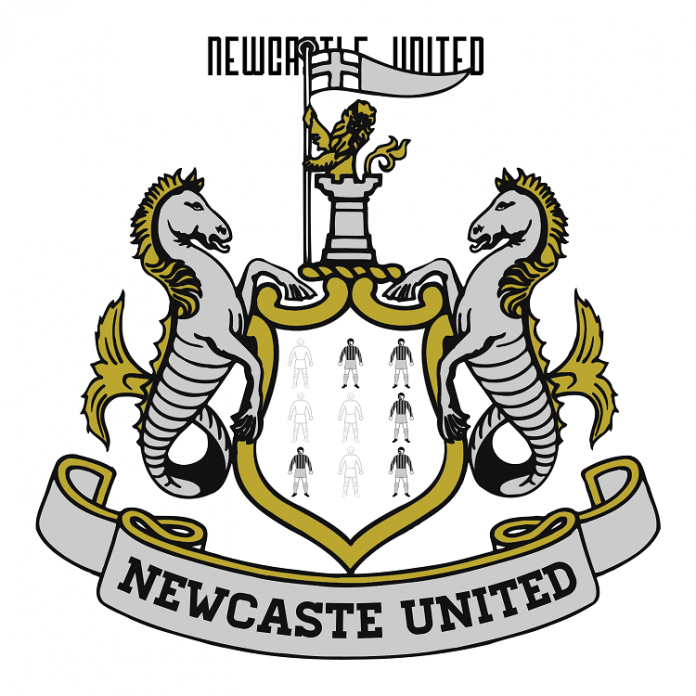 Newcastle United started the season without investing in the summer transfer window and as a result had a depleted squad. While the manager was asked to resign due to that, Newcastle did manage to have some backup arrive from France in January. 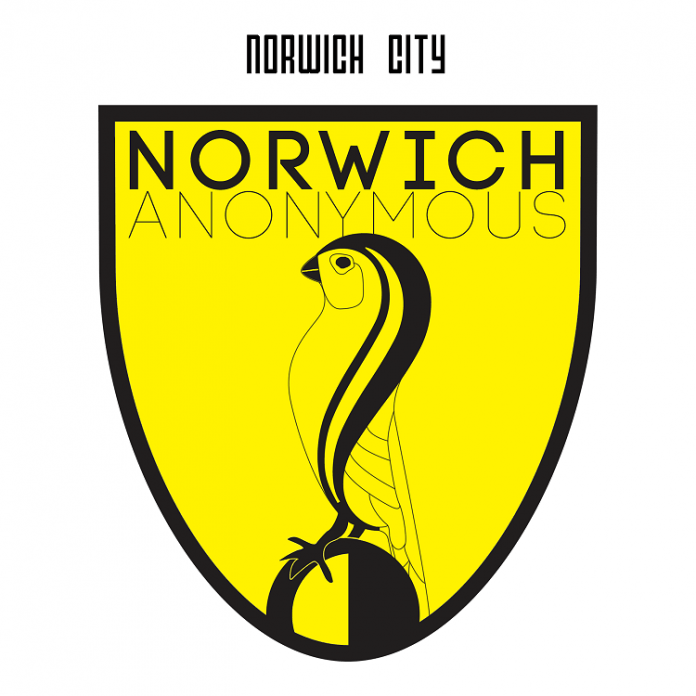 Norwich City are still in the Premier League. The were promoted only last year and apart from a few results, they have been anonymous in the league. However, they’re not relegation-threatened yet at least. 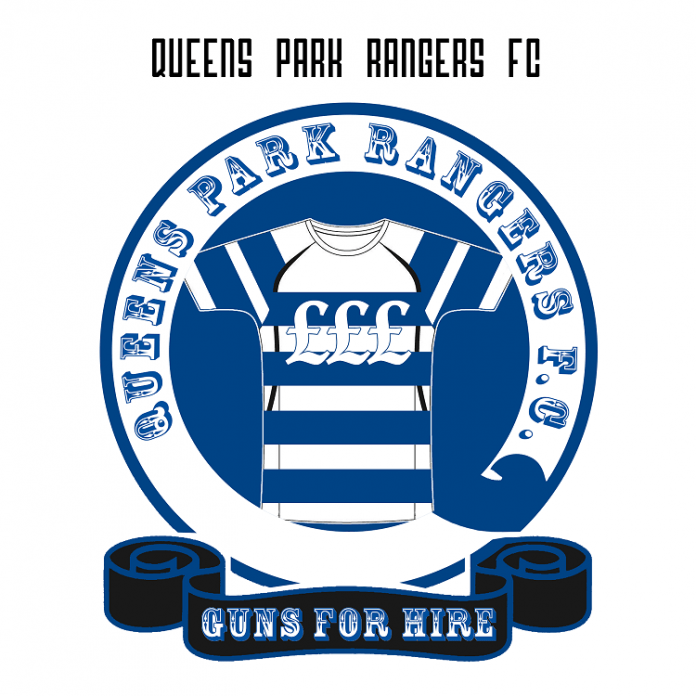 Queens Park Rangers have been accused of being a squad of players more concerned with their salaries than the club itself. This view was developed under the previous manager but Harry Redknapp has not been able to end the reservations about the morals of his players. 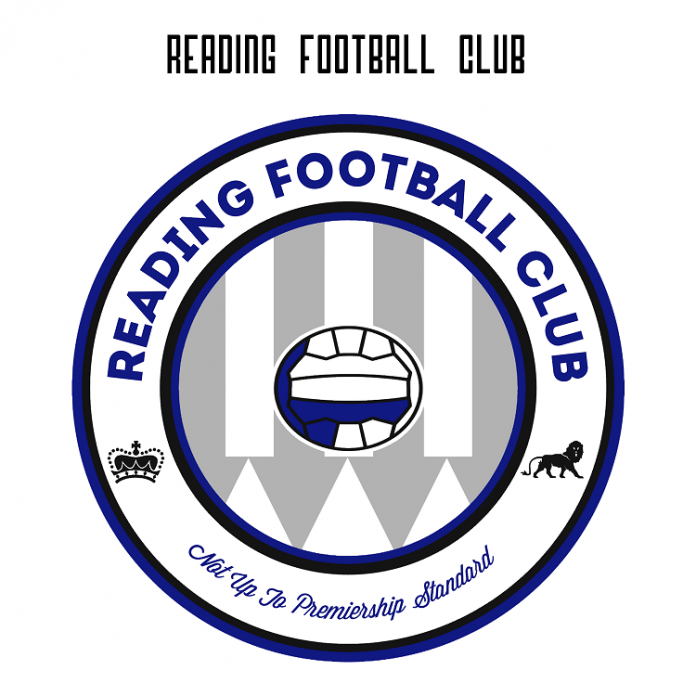 Reading earned promotion last season and they seem to be heading right back to the English Championship. The team still needs much improvement and hence they are struggling to compete at the top level. 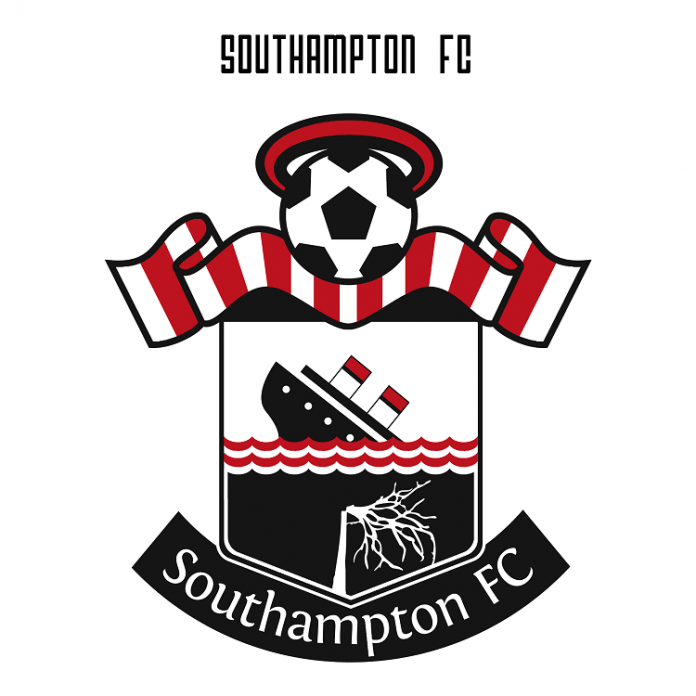 Southampton is another team who came up last year and they are struggling to compete in the Premier League. A change in management may make their life easier as time will tell. 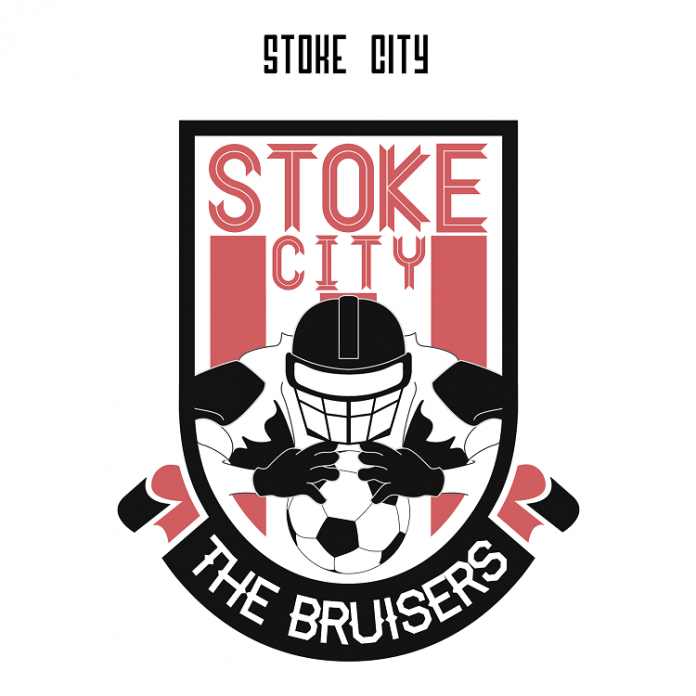 Stoke City have gained a reputation of being the bullies of the Premier League. This label is helped by the physicality of their play, the long balls and the throw-ins. It is almost as if they bring the American football to football. 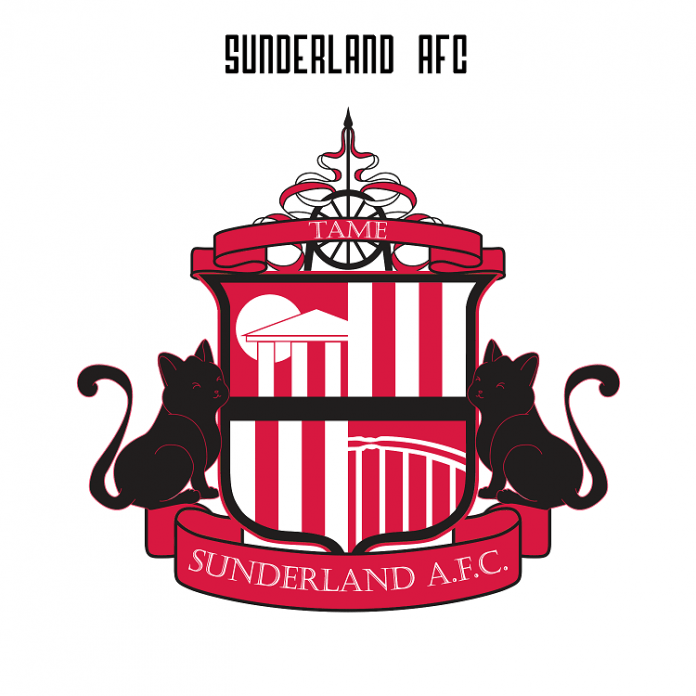 Sunderland are considered as “past it” as they have become tame over the seasons. A few seasons ago, they were challenging for European competitions under Peter Reid but now they find themselves much lower on the table. 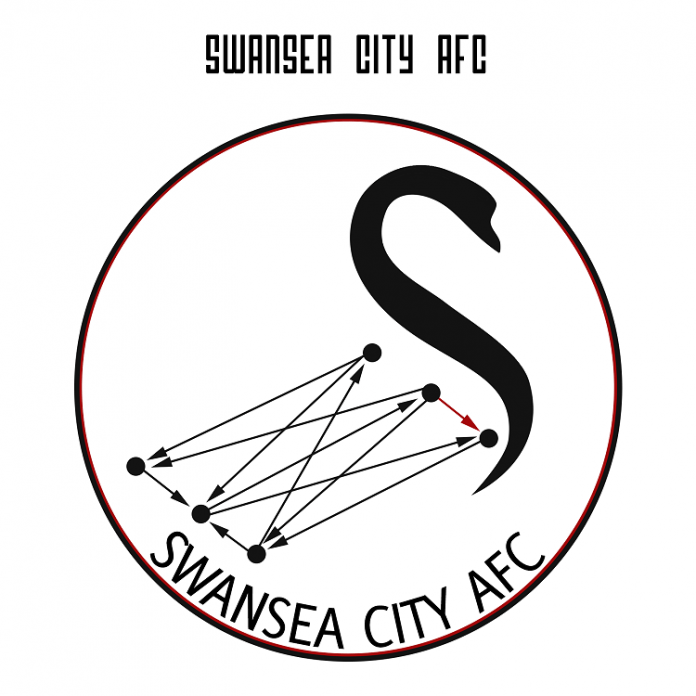 Swansea plays their football in a similar style to the much lauded tiki-taka football employed by Barcelona. Michael Laudrup has come in and hasn’t interfered with the system but only continued it. The Swans managed to get their hands on their first ever major silverware with a League Cup triumph. 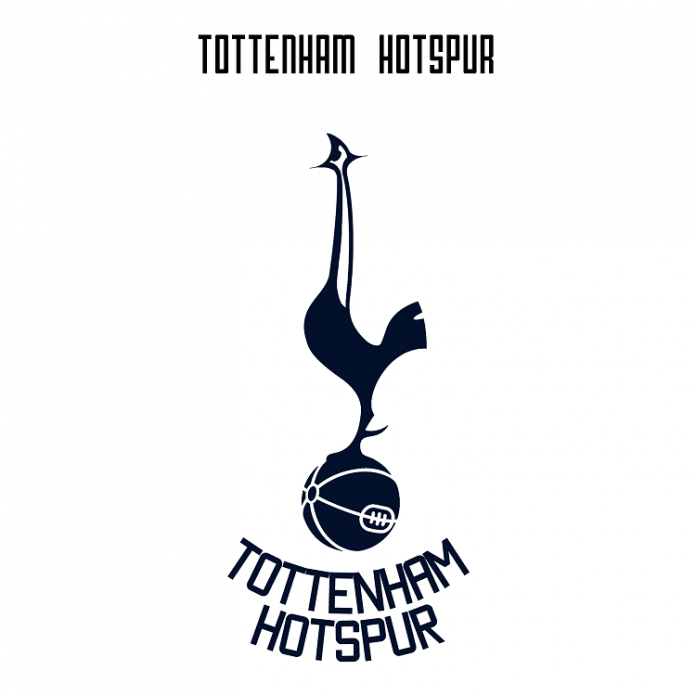 Tottenham started slowly under AVB but they have become much better now. Thanks to Gareth Bale, Spurs hold a Champions League spot at the moment and find themselves ahead of the reigning European champion, Chelsea. 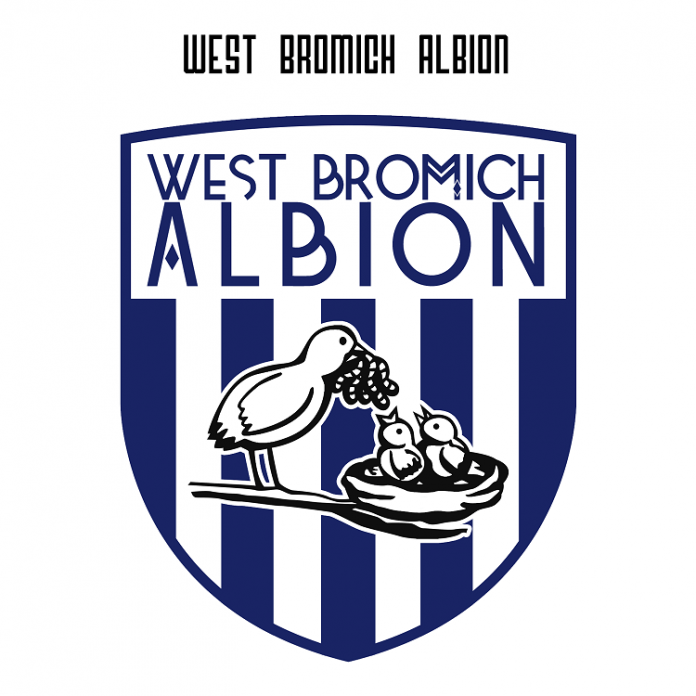 West Brom has heavily exceeded expectations and they have been the surprise pacakge of the season. When they could very easily be fighting to avoid relegation, they are, in fact, on the other end of the spectrum enjoying their most profitable and best season in the Premier League. 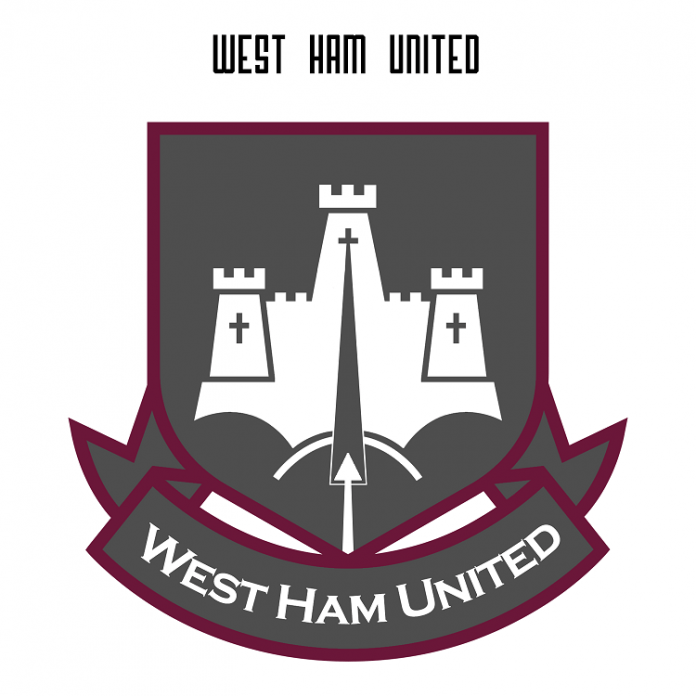 West Ham have been accused of playing the too-direct and the long-ball style of football but this has mainly to do with the manager, who had employed similar tactics at his previous team. 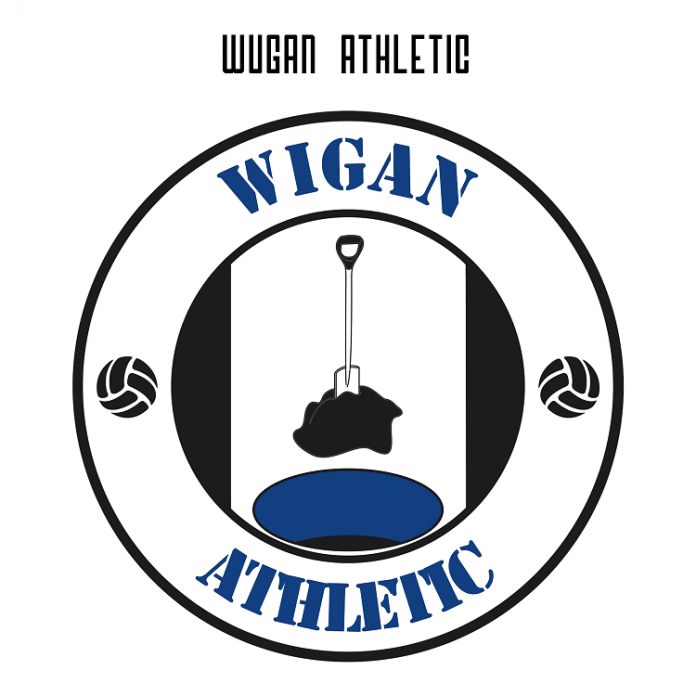 Wigan are doing what they do every season. They play badly in the first half of the season and find themselves in a relegation battle. Then, in the second half, they find their inspiration from somewhere and make a great escape and survive in the top tier.