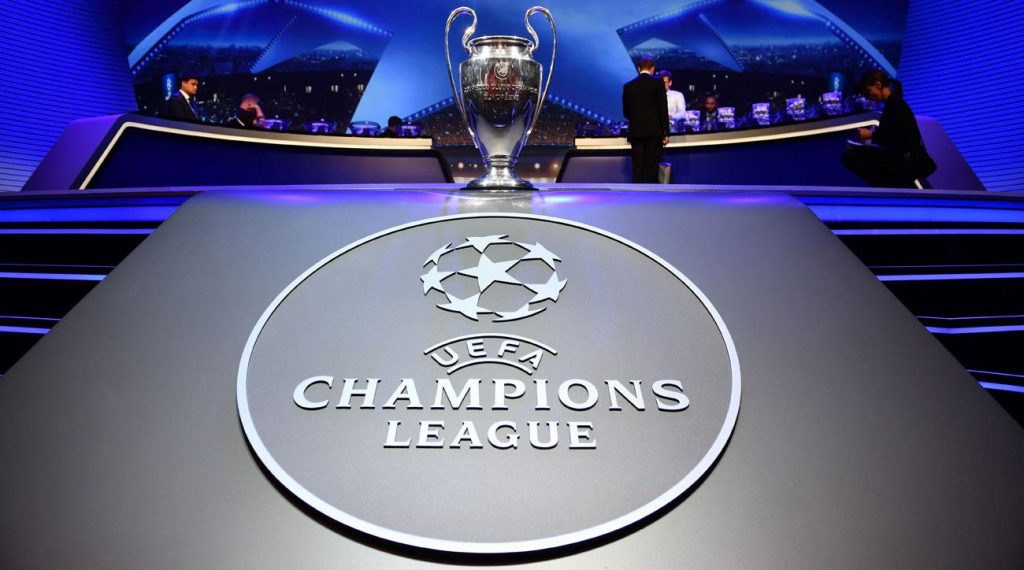 The new season is now underway, as all major European league play has officially begun. This weekend however, attention from fans around the continent was on the Champions League and Europa League draws. Many English fans, in particular, were surely following the draw, as there is an astounding seven clubs from England represented in European competition. Here is how the Premier League clubs fared in the recent draw:

Chelsea: England’s reigning champions in the league will be having high expectations coming into this competition. Chelsea are also the most current English team to have won the Champions League when they pulled it off in a dramatic 2012 final. This season, The Blues will face tough competition from Atletico Madrid and Roma, but should be favorites to be one of the two clubs to advance.

Manchester City: Pep Guardiola certainly knows how to win the Champions League, and he will be looking to use his experience to guide Manchester City far in this year’s competition. He should be very optimistic after their group draw, as they are the likely favorites over Shakhtar, Napoli, and Feyenoord.

Manchester United: The red side of Manchester qualified for the Champions League by winning last season’s Europa League. United have started this season with a bang, winning their opening three league matches without conceding a goal. The Red Devils will face off in a rather winnable group: Benfica, Basel, and CSKA Moskva.

Liverpool: Klopp’s side is back in the Champions League after a two season absence. It may be difficult to replicate the incredible run in 2005 which saw them win in unbelievably dramatic fashion against Bayern Munich. However, Liverpool will be inspired by their draw, being placed with Spartak Moskva, Sevilla and Maribor. They should be advancing out of this group. 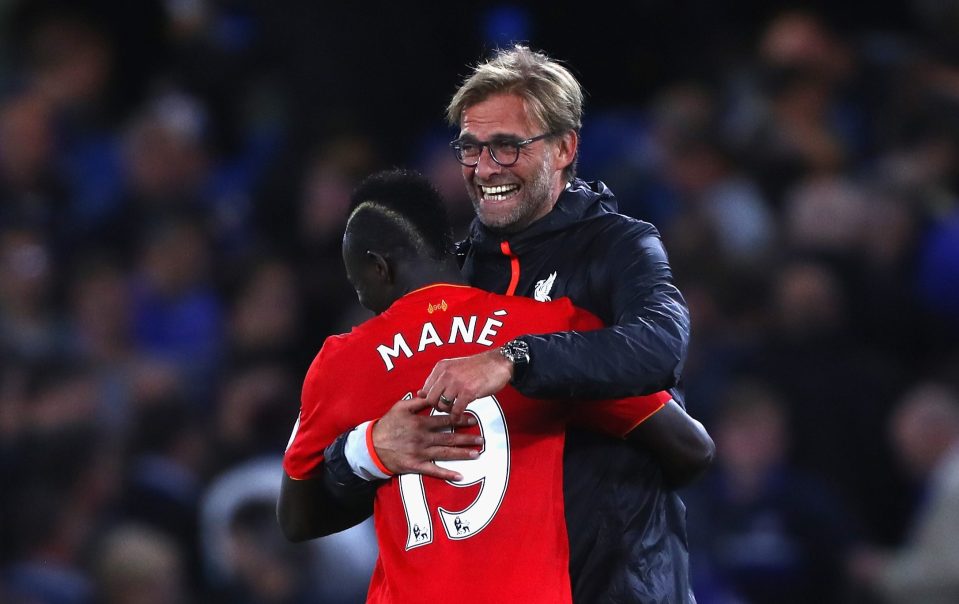 Tottenham: Spurs on the other hand have been given a very challenging Champions League group. They will be playing current two time holders Real Madrid, as well as a competitive Borussia Dortmund and APOEL. If Tottenham can make it out of perhaps “the group of death,” it will be seen as a major accomplishment.

Arsenal: Tottenham’s London rivals will be competing in the Europa League this season. Although they received a somewhat competitive draw: BATE Borisov, Koln, and Crvena, they are one of the heavy weight clubs to start the tournament. Anything but a far run in this competition will likely be seen as a rather disappointing result.

Everton: The final Premier League club in Europe, had to play their way into the Europa League, beating Hajduk Split in the qualification playoffs. The Toffees face a very challenging group with Lyon and Atalanta being drawn with the English side from Liverpool. Despite Lukaku departing the club, Everton have a strong side and have every right to have some optimism heading into this campaign.

With seven English clubs being represented in Europe this season, it will be fascinating to follow the top Premier League teams as they seek league success while going for European glory.