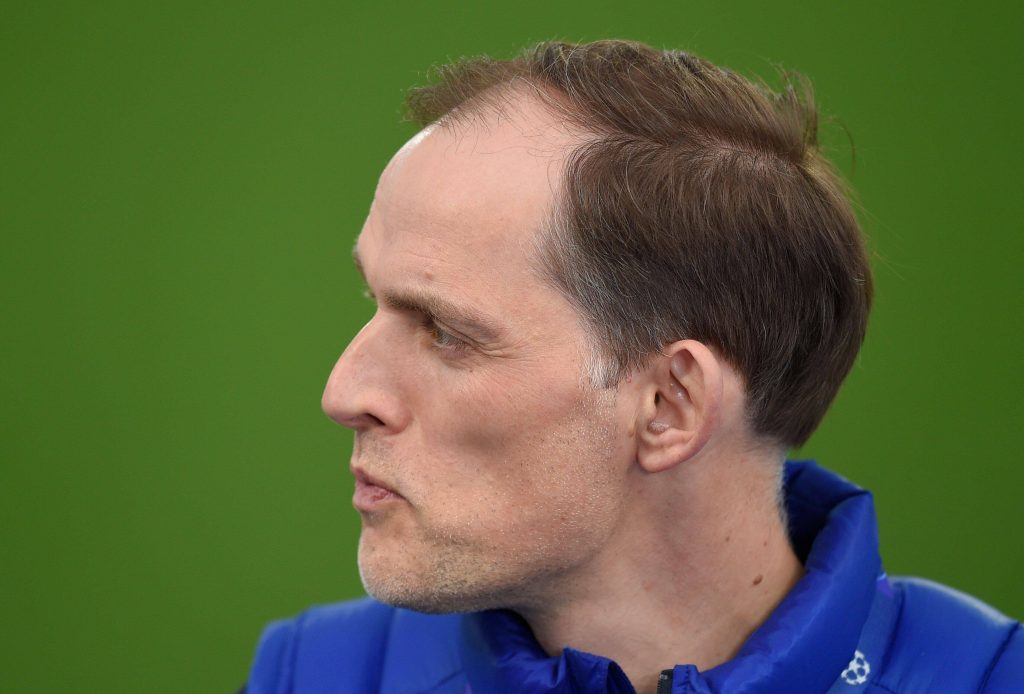 The 35th round of fixtures in the Premier League features some crucial matches at both ends of the EPL table.

Manchester City will have to wait to clinch the title after losing 2-1 at home to Chelsea – Hakim Ziyech and Marcos Alonso scored for the Blues.

Manchester United eased to a 3-1 success at Aston Villa – Bruno Fernandes, Mason Greenwood and Edinson Cavani were on target for Ole Gunnar Solskjaer’s side.

Leicester City’s top-four hopes suffered a setback as they crashed to a 4-2 home defeat against Newcastle United – Callum Wilson (2), Joe Willock and Paul Dummett scored for the visitors.

Sadio Mane and Thiago Alcantara scored for Liverpool in their 2-0 win over Southampton at Anfield.

Leeds United ran out comfortable 3-1 winners at home to Tottenham Hotspur – Stuart Dallas, Patrick Bamford and Rodrigo were on the scoresheet.

Christian Benteke and Eberechi Eze scored for Crystal Palace in their 2-0 victory at Sheffield United.

Wolverhampton Wanderers recovered from a goal down to secure a 2-1 home win over Brighton & Hove Albion – Adama Traore and Morgan Gibbs-White got the goals.

West Bromwich Albion have been relegated to the Championship after losing 3-1 at Arsenal – Emile Smith Rowe, Nicolas Pepe and Willian scored for the Gunners.

Fulham have also lost their top-flight status after losing 2-0 at home to Burnley – Ashley Westwood and Chris Wood were on target for Sean Dyche’s side.

Arsenal letting off some steam here 😡