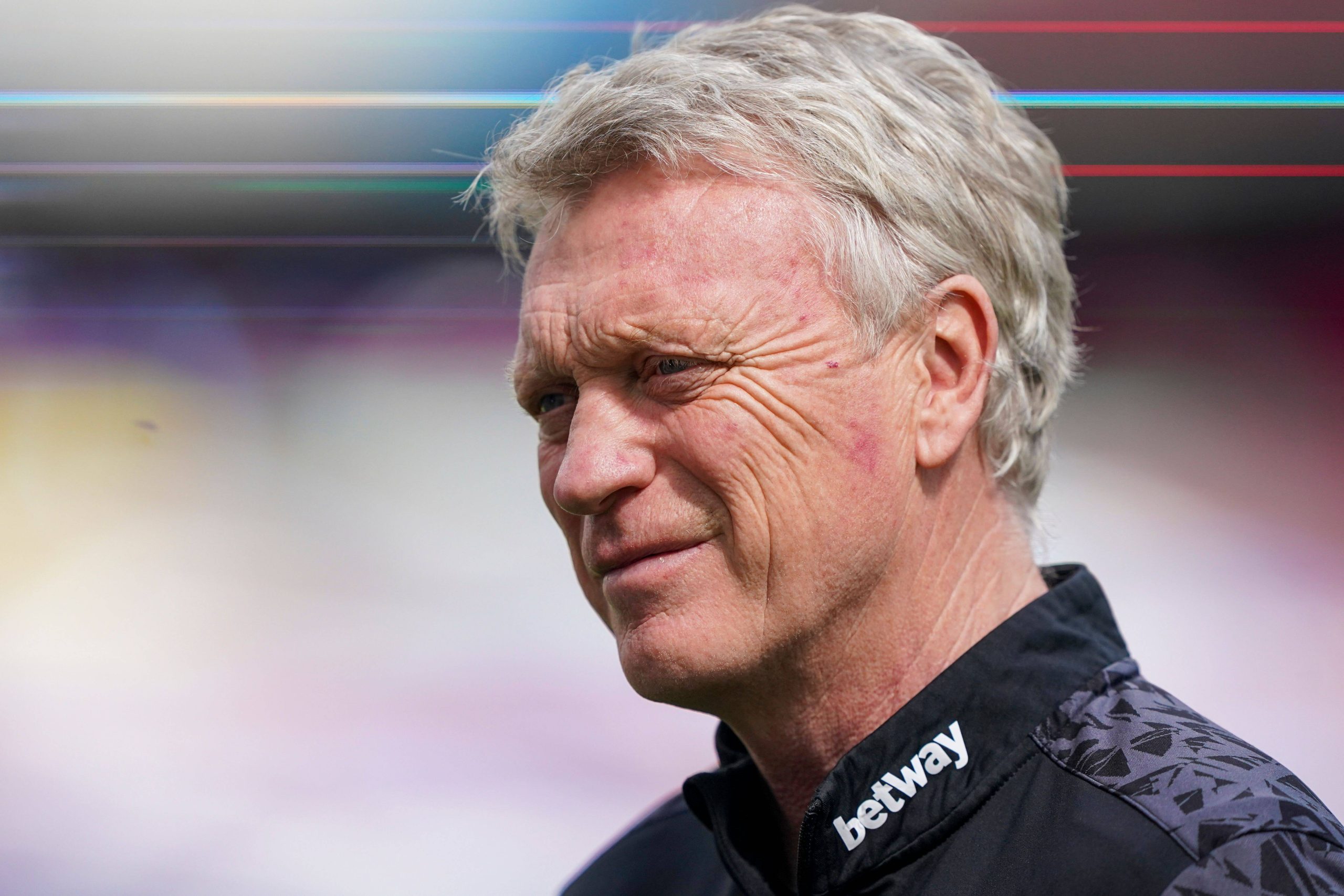 The 32nd round of fixtures in the Premier League features some intriguing matches at both ends of the EPL table.

Manchester United ran out 3-1 winners at home to Burnley – Mason Greenwood (2) and Edinson Cavani got the goals.

Newcastle United secured a 3-2 home victory over West Ham United – Issa Diop (OG), Joelinton and Joe Willock were on the scoresheet for the Magpies.

Chelsea were held to a goalless draw by Brighton & Hove Albion at Stamford Bridge.

Liverpool’s hopes of finishing in the top four were dealt a blow as they were held to a 1-1 draw at Leeds United – Diego Llorente’s late header snatched a point for the home side.

Everton and Tottenham Hotspur fought out an entertaining 2-2 draw at Goodison Park – Gylfi Sigurdsson scored twice for the home side, while Harry Kane weighed in with a brace for Spurs.

Eddie Nketiah’s goal deep into stoppage time rescued a 1-1 draw for Arsenal at home to Fulham.

It had been coming! ⏳#LUFC net a late equaliser as Diego Llorente nods in a corner from close range!