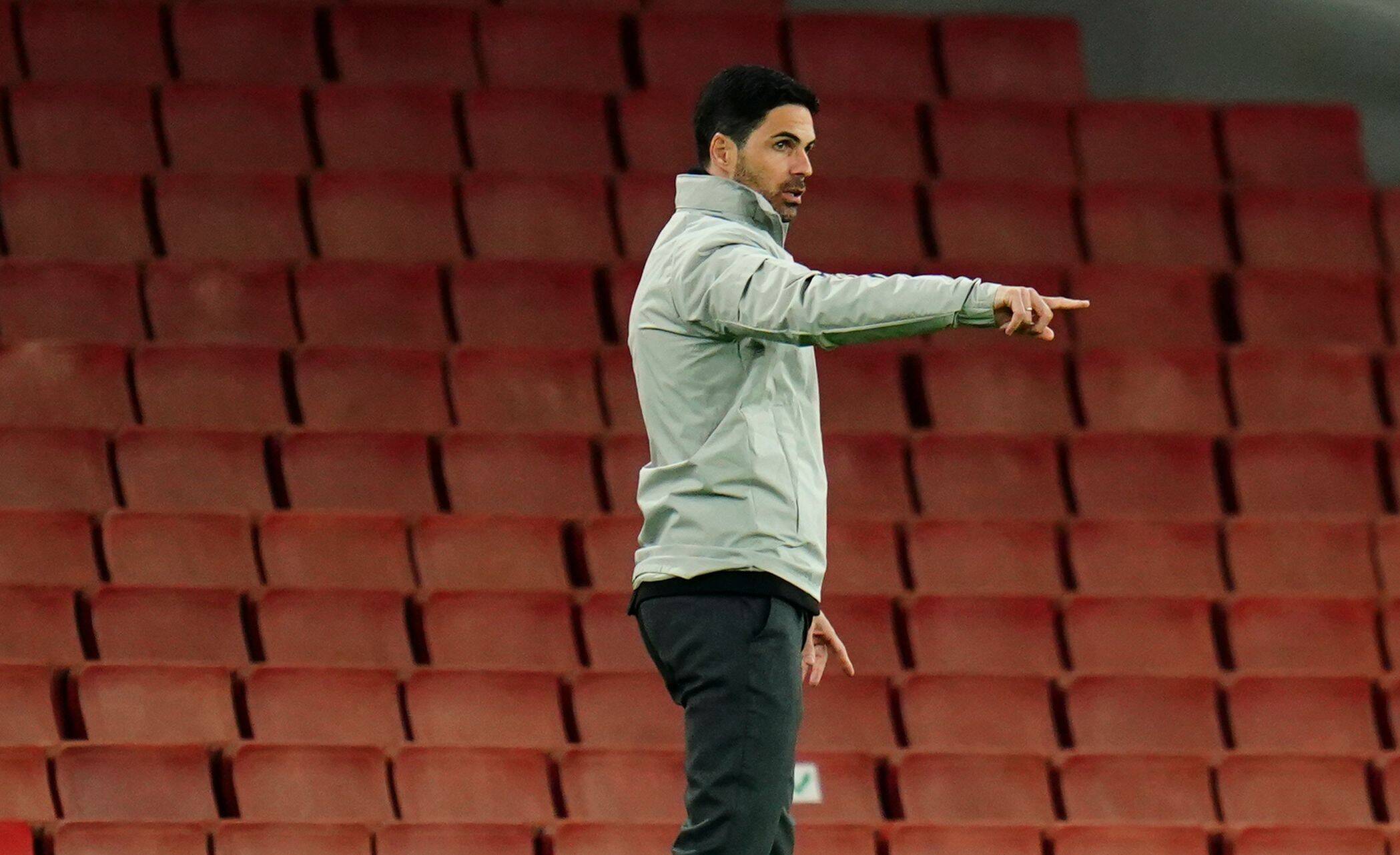 The 31st round of fixtures in the Premier League features some important matches at both ends of the EPL table.

Manchester United recovered from a goal behind to ease to a comfortable 3-1 victory at Tottenham Hotspur – Fred, Edinson Cavani and Mason Greenwood bagged the goals.

West Ham United remain on course to secure a top-four finish after sealing a 3-2 home win over Leicester City – Jesse Lingard (2) and Jarrod Bowens were on target for the Hammers.

Liverpool recovered from a goal down to secure a 2-1 home victory over Aston Villa – Mohamed Salah and Trent Alexender-Arnold got their goals.

Christian Pulisic scored twice for Chelsea as they ran out 4-1 winners at Crystal Palace. Kai Havertz and Kurtz Zouma were also on the scoresheet for the Blues.

Newcastle United boosted their chances of avoiding relegation with a 2-1 win at Burnley – Jacob Murphy and Allan Saint-Maximin grabbed the goals for Steve Bruce’s team.

That should seal it! 🤝

🎙️ “For the first time in his Premier League career, he’s scored against a side that isn’t Chelsea!”