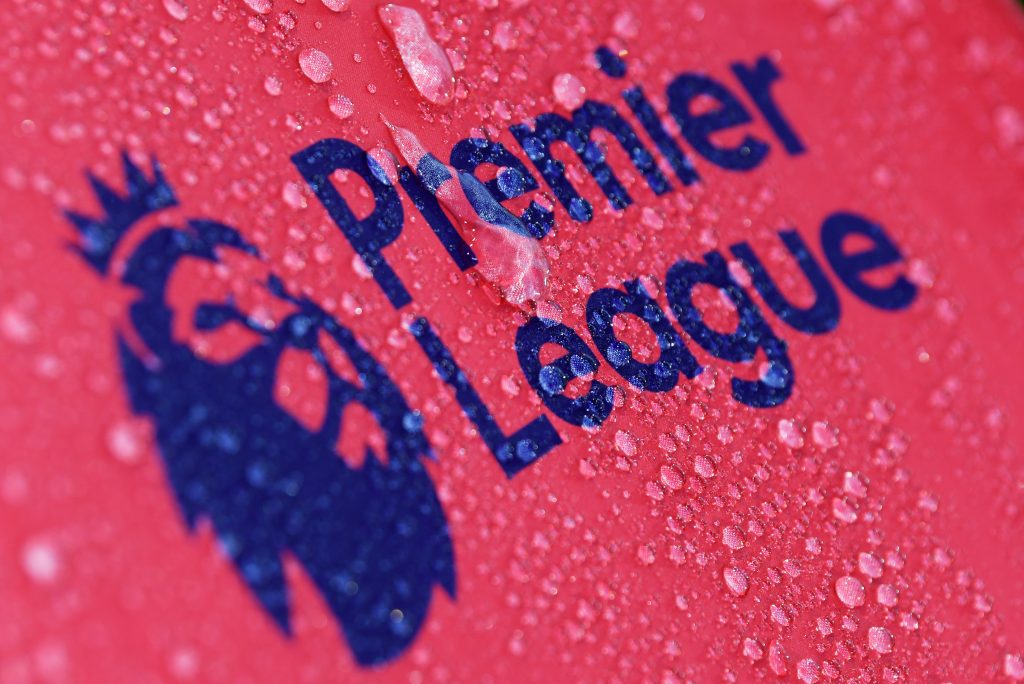 Manchester City are scheduled to host Arsenal in the Premier League in Wednesday’s late kick-off, and you can use this bonus code bet365 for 2020 to bet on whether City or Arsenal will win the game. The game will be the first for both teams since the season was temporarily suspended in the wake of the coronavirus pandemic in March.

Initially, the duo were scheduled to play at the Etihad Stadium on March 11, but the game was postponed due to the coronavirus threat. A few days later, Gunners boss Mikel Arteta and Chelsea’s Callum Hudson-Odoi tested positive for the virus and that contributed to the shutdown of all footballing activities in the country.

The Premier League’s governing body have decided to play out the two fixtures at hand on June 17 such that all teams are on equal number of games ahead of matchday 30. Aston Villa and Sheffield United will restart the league campaign after a prolonged three-month break at Villa Park before the Citizens face the Gunners later in the same day.

Pep Guardiola’s side are currently 25 points behind runaway leaders Liverpool and it is only a matter of time before they surrender their league title. Still, there is plenty to play for the Cityzens and they will want to consolidate the second position with a strong finish to the campaign.

The Gunners, meanwhile, are languishing in the ninth position in the Premier League standings and they are presently eight points off the top four, obviously with the game in hand. Their Champions League prospects appear bleak at the moment, but things could change if they can build a winning streak together.

Meanwhile, a top-five finish may be sufficient to enter the premier competition next term, suppose the Citizens fail to overturn their European ban through their appeal at the Court of Arbitration for Sport. That should provide added motivation for Mikel Arteta’s side, who are within five points off fifth-placed Manchester United.

Manchester City don’t have any long-term injuries to be concerned with. Guardiola has a full and healthy squad at his disposal. Leroy Sane is back to full fitness after recovering from a long-term knee injury, but the manager may be cautious about starting him, given he has not played competitive football for 10 months.

The Gunners have the solitary absentee in the form of Calum Chambers. The England international suffered an anterior cruciate ligament injury prior to the turn of the year. He is unlikely to return until next season. Kieran Tierney and Sead Kolasinac are back in contention after their respective shoulder injuries. Lucas Torreira, who fractured his ankle in early March, has also been involved in regular training.

Kevin de Bruyne – Manchester City: The Belgium international has already bagged 16 assists for the league season and he is within four more of equally the assist record held by Gunners legend Thierry Henry. With another 10 games to play, he should be able to enter the record books and the Gunners will need to be wary of his movement and distribution on Wednesday night. De Bruyne toyed with the Gunners backline in the reverse fixture and he bagged two goals in what was a comfortable 3-0 win at the Emirates Stadium in December.

Pierre-Emerick Aubameyang- Arsenal: Aubameyang has yet to pen a new deal with the Gunners beyond June 2021 and there are doubts whether he would stay with them next term. Still, he remains the standout performer and bagged 17 goals in the top-flight season before the shutdown. Aubameyang has yet to find the back of the net against the Cityzens but he surely needs to be at the top of his game for the club to register a much-needed win in their quest for Champions League football.

Guardiola will come up against his former assistant Arteta for the first time at the managerial level. Arteta will have an idea over his compatriot’s tactical plans but ultimately, the result may depend on the quality of the club’s performances on the field. The Cityzens have been dominant over the Gunners with wins in each of the previous six meetings in all competitions. The game behind closed doors may see some rustiness from both sides, but we are fancying the hosts to come up with the three points.