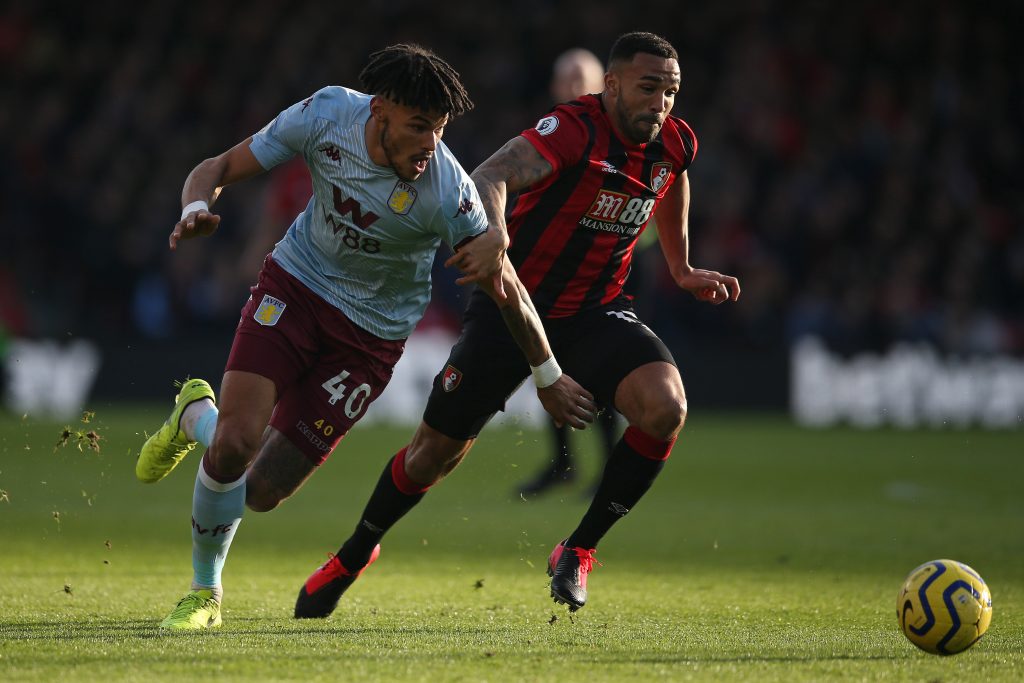 The resumption of the Premier League will ramp up the jitters amongst the clubs at the bottom end of the table.

Southampton look relatively safe in 14th place, leaving the six teams below them battling to avoid being one of the three who drop into the Championship.

Read on as we take a closer look at the race to avoid relegation from the Premier League this season.

The Canaries are currently six points adrift of safety with nine games remaining, but it’s difficult to imagine them making up that deficit.

They do have some favourable home fixtures, with games against Southampton, Brighton & Hove Albion and West Ham United all presenting good chances to pick up three points.

However, Norwich still have to travel to face three of the ‘Big Six’ on the road and they look set to return to the Championship after just one season in the top flight.

Villa’s game in hand on their rivals could prove to be a crucial factor in the battle to avoid relegation from the Premier League.

Six of their final 10 matches are set to be staged at Villa Park, although none of them look particularly easy on paper.

With away trips to Liverpool and Everton also on the agenda Villa have a tough run-in, but they may have enough about them to avoid the drop.

A run of just three wins in their last 18 league matches has left Bournemouth looking one of the most likely candidates to be relegated.

The Cherries don’t play any of their rivals for the drop, while they are unlikely to have too much joy from trips to the likes of Manchester City and Manchester United.

Bournemouth have done well to stay in the Premier League over the past few seasons, but their run looks set to come to an end this time around.

Watford looked in big trouble during the early part of the campaign, but Nigel Pearson’s appointment as manager sparked a revival in their fortunes.

They are still to play three of the bottom seven teams and victories in those matches would give them a fighting chance of staying up.

Games against Manchester City and Chelsea ramp up the difficulty levels, but the Hornets are fancied to keep their heads above water.

Having been tipped to be pushing for a top eight place this season, it is disappointing to see West Ham embroiled in the relegation battle.

While the Hammers face a tough set of fixtures on the road, their remaining home games offer some chances to get points on the board.

Their fate is unlikely to be known until the final day, but West Ham should manage to keep themselves afloat.

Aside from an away fixture at Norwich City, it is fair to say that Brighton’s remaining schedule is extremely tough.

Four of the ‘Big Six’ are still to visit the Amex Stadium, while trips to Leicester City, Burnley and Southampton don’t look easy.

The Seagulls have lost the least amount of games amongst the teams in the bottom six, but that is expected to change on the run-in and may well result in relegation.