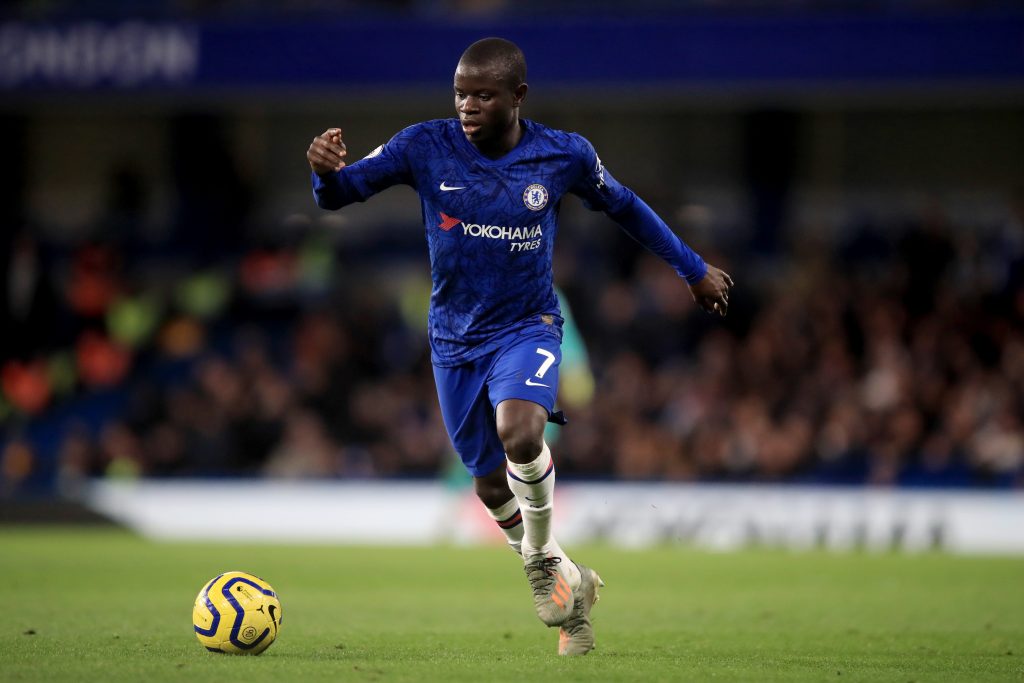 Chelsea and Arsenal will clash in the final of the FA Cup at Wembley tomorrow after the London sides saw off Manchester United and Manchester City respectively in the semifinals.

Blues manager Frank Lampard will hope to end his first season in charge of the Stamford Bridge outfit with a trophy after leading them to a top-four finish in the Premier League to guarantee Champions League football next season, and winning the FA Cup will make the campaign a successful one for him.

He will be expected to name his best line-up for the clash and has been handed some massive injury boost.

Willy Caballero is expected to retain his place in goal after £71 million club-record signing Kepa Arrizabalaga was dropped for Sunday’s league game against Wolverhampton Wanderers.

Chelsea could opt to go with a back three, and that should see Cesar Azpilicueta, Kurt Zouma and Antonio Rudiger start in central defence, with Reece James and Marcos Alonso featuring as the wing-backs.

N’Golo Kante is back from a hamstring injury and did take part in the training sessions during the week, and he could return to the starting XI at the expense of Jorginho.

Mateo Kovacic will likely retain his starting berth, and both Christian Pulisic and Willian are likely to return to the line-up after missing the Wolves clash, with Olivier Giroud leading the line.