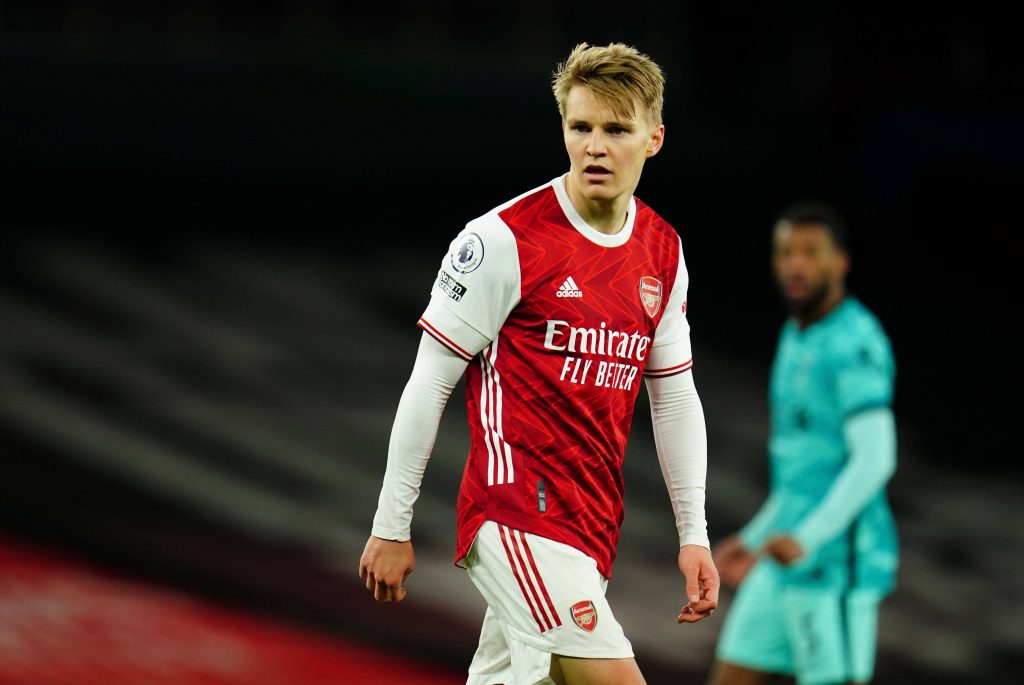 It has been another disappointing season for the Gunners, but they could finish as high as seventh and clinch a European place.

A victory over the Seagulls today could secure them a spot in the Europa Conference League if the other results go their way.

Tottenham Hotspur and Everton are one point ahead, and both will need to drop points for the Gunners to finish seventh.

The north London club have struggled against Brighton with just one win in the previous six league encounters.

That victory was in the reverse fixture in December. The Gunners could do the double over Brighton for the first time in four decades.

Bernd Leno has had a mixed campaign for the Gunners but has been in fine form over the past few weeks.

He came up with a key save in midweek, where the Gunners registered a late 3-1 win over Crystal Palace. He is expected to start in goal.

Arteta may stick with the same defensive combination from the Eagles game. Pablo Mari has been the regular partner for Rob Holding in central defence, but Arteta may prefer continuity with Gabriel Magalhaes keeping his place.

Mohamed Elneny has partnered Thomas Partey for the past two games and has done a credible job.

However, he is likely to drop to the bench with Granit Xhaka fully fit, having made a cameo appearance at Selhurst Park.

Further forward, Emile Smith Rowe could be the odd man out. Martin Odegaard delivered a crucial assist as the Gunners beat the Eagles in stoppage time on Wednesday, and he is likely to be rewarded with another start.

Odegaard has had a positive influence in his temporary stint from Real Madrid, but it is unclear whether the Gunners will re-sign him.

He will be aiming to leave a good impression in what could be his final appearance for the club.

Bukayo Saka and Nicolas Pepe are pretty much expected to start after excelling against Roy Hodgson’s side.

Pepe starred with two goals which included a superb solo effort in the closing seconds of the derby.

There have been calls for Gabriel Martinelli to start after making the difference off the bench against Palace with a vital stoppage-time goal.

However, Arteta is likely to trust Pierre-Emerick Aubameyang to lead the line once more.

How Arsenal could line up against Brighton & Hove Albion