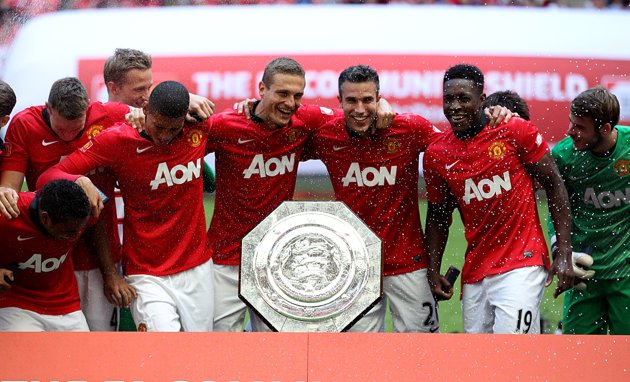 We noticed that many one-off pre-season matches have also started handing out trophies – it’s all very well for the teams, but we would not involve these ‘souvenirs’ in our title count as they are too many of them. Also excluded are what we like to call ‘Minor Mickeys’ – tournaments by random beer companies might be a celebrated annual tradition, but we are simply too selective to involve them in our tallying process.

No Mickeys – Poor, and possibly a trophy-less season.

Result-wise, Manchester United’s Tour of Asia was an underwhelming one. They did win the most prestigious match of their pre-season tour, lifting the first ever A-League All-Star Game trophy. The lack of history means we won’t add it to our tally, unlike the more well-known MLS All-Star Game. The Community Shield win at Wembley ensured that the pre-season ended on a major high, giving David Moyes his first ever Mickey. 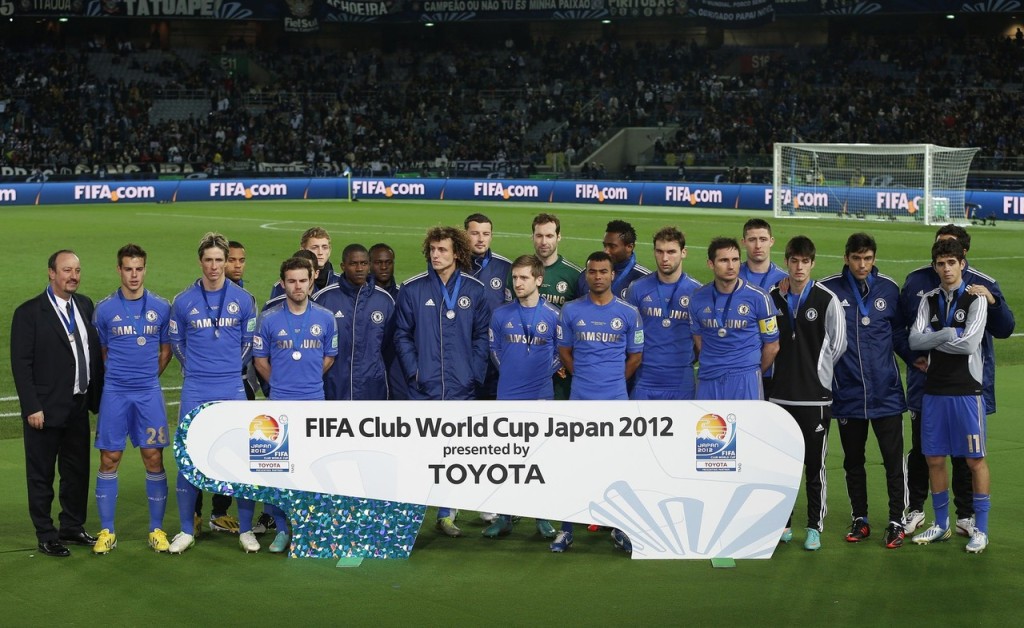 Runners-up of the world

Are Chelsea the most unlucky team in football when it comes to Mickey Mouse tournaments? The defeat to Real Madrid in the International Champions Cup continues a nightmare run dating from the last pre-season:

Chelsea has another shot at the UEFA Super Cup this season, although this is the ‘wrong’ year for Europa League winners. Roman Abramovich’s side seem to have little problem winning the big ones, with two European titles and an FA Cup in the last couple of season. It’s never good to throw away easy trophies though, and they would need to be at their best to prevent a 7th consecutive silver medal against Bayern Munich. 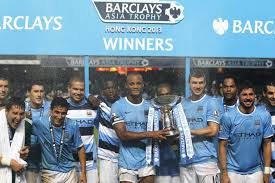 Man City won the most prestigious pre-season tournament in Asia with a hard-fought win against Sunderland in the Barclays Asia Trophy final. They also picked up a silver medal at the Audi Cup against a tough field of European heavyweights. The club would probably rue last season’s FA Cup loss which cost them a spot in the Community Shield. 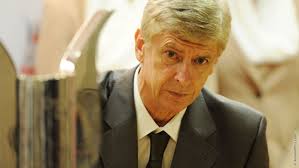 Not much has changed for the Arsenal this season. Four wins in their Asia Tour was capped off with the Saitama City Cup. They added a second Minor Mickey by an impressive 3-1 win against Man City. Nevertheless, the Gunners did not deliver in the all important Emirates Cup. The crown jewel of Arsenal remains missing from their trophy cabinet for a third year running. 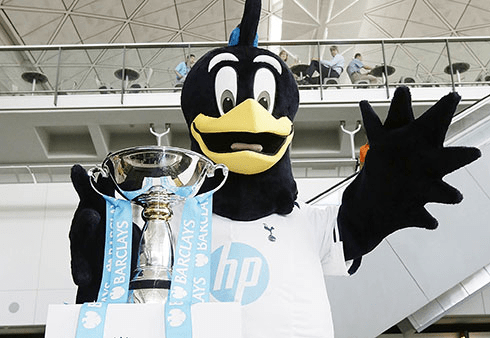 Football is all about winning medals, and Tottenham Hotspur players have cause for celebration: a bronze medal in the Barclays Asia Trophy. Fans probably can’t blame Gareth Bale for wanting to join a club with title-winning credentials – at least Real Madrid have the International Champions Cup.

P.S. Liverpool were not involved in any pre-season tournaments, but they did win a bank logo in Thailand. 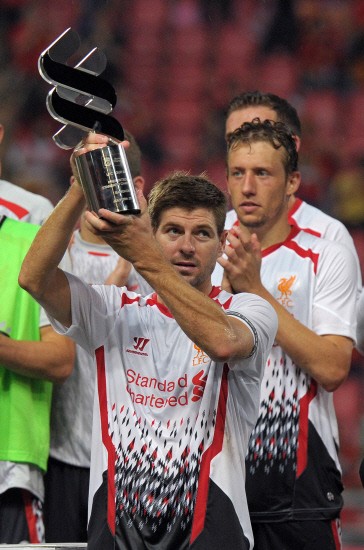