Arsenal travel to Merseyside to face Everton on Saturday in the Premier League late kick off looking to maintain their unbeaten run to the season so far.

The Gunners had to fight hard against Crystal Palace to get three full points on the opening day of the season.

Arsene Wenger will be pleased with the mental fortitude shown by his players, as they dug deep in to injury time, to seal the victory. 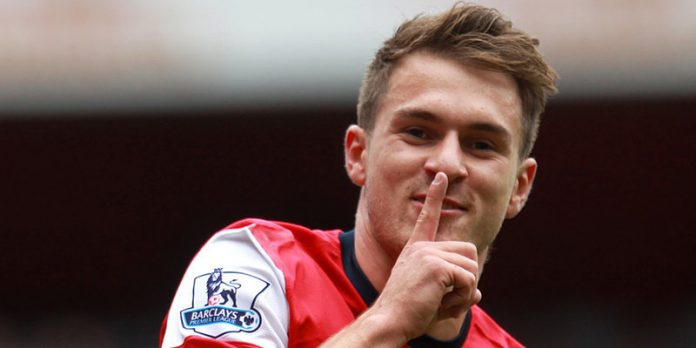 They say title challengers always find a way to win; Arsenal showed on the opening day exactly why bookies tip them as one of the favourites to win the league.

The task will be difficult as they are coming into this match on the back of an energy draining trip to Turkey.

Furthermore, Goodison Park proved to be a harder place to visit in recent years, with only three sides managed it last season to come and get full three points.

Arsenal have a long list of players occupying the treatment room at the moment, with Mikel Arteta the latest to join the line of players who will miss the trip to Goodison.

Wenger could recall the German trio of Mertesacker, Ozil and Podolski, with the former set to take the defensive responsibilities alongside newcomer Calum Chambers. 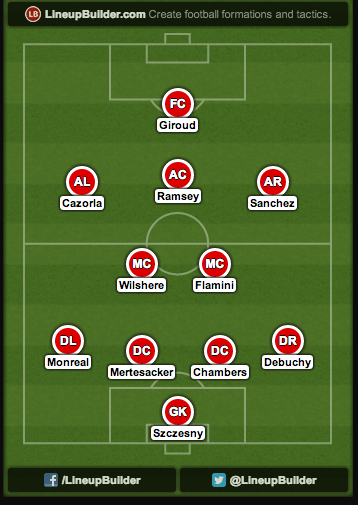 Prediction: 2-2; Arsenal have won their last six matches in the Premier League, but Wenger will be happy with a pulsating draw here.