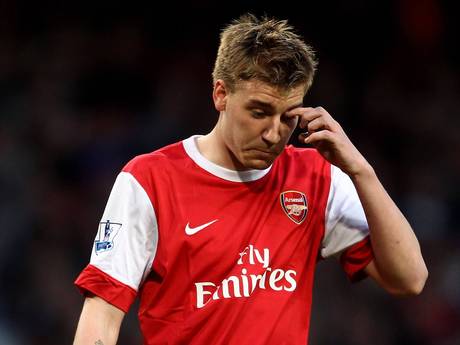 Arsenal will face Premier League outfit West Brom at The Hawthorns on Wednesday night in the third round of the Capital One Cup tie.

The Gunners are rocked by the latest injury blow with Theo Walcott ruled out for up to four weeks with an abdominal injury. The England international, who picked up the problem during the warm up for Sunday’s game with Stoke, will undergo a surgery, while his replacement, young Serge Gnabry will start against the Baggies.

Arsene Wenger would be looking to rest Jack Wilshere while Mikel Arteta, who made a late sub appearance against Stoke City, is in line to make his first start of the season.

In the defence, skipper Thomas Vermaelen, Nacho Monreal and Carl Jenkinson are all expected to be included while Lukas Fabianski is expected to start after recovering from nasal problems.

Also, for the first time in two years, Arsenal striker Nicklas Bendtner will make an appearance for the Gunners. This could be a possible line-up for tonight’s game: