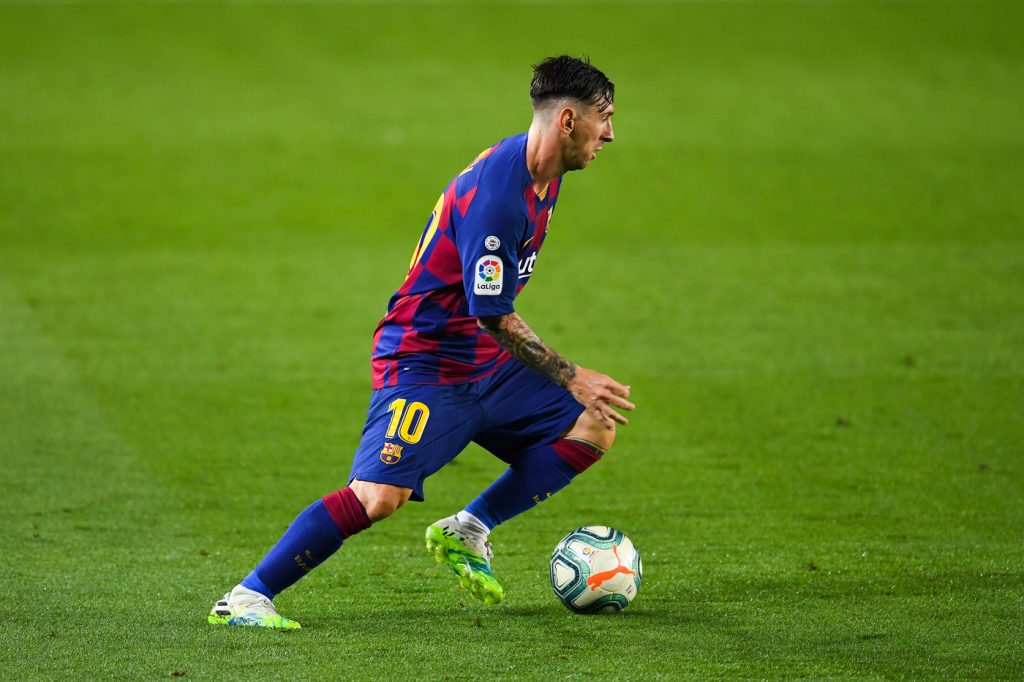 Football, or soccer as they call it, has become firmly established as the fifth major sport in North America over the past few years.

While the NFL, NHL, NBA and MLB hold a special place in the hearts of sports fans there, soccer has emerged as a genuine contender.

The 2014 World Cup undoubtedly helped the upsurge in popularity, with statistics saying that the United States took more fans to Brazil than any other nation.

More than 16 million people watched USA’s heart-breaking exit from the tournament at the hands of Belgium on ESPN alone.

The substantial viewership wasn’t limited to watching the home team, with the Germany versus Ghana match setting records on ESPN for the most watched game without the USA involved.

Major League Soccer has been cashing in on the sport’s rise in popularity, establishing itself as a stable competition in recent times.

Top stars like Wayne Rooney and Zlatan Ibrahimovic have increased the profile of the MLS and helped it to attract interest from major global broadcasters.

With players like Alphonso Davies and Christian Pulisic amongst a raft of players plying their trade in major European leagues, North American soccer is clearly in rude health.

Every Premier League game is now broadcast in the US, with NBC Sports investing significant resources into screening the action throughout the season.

That has had an impact on replica shirt sales, with European clubs currently dominating the top 10 list of jerseys sold in the US. 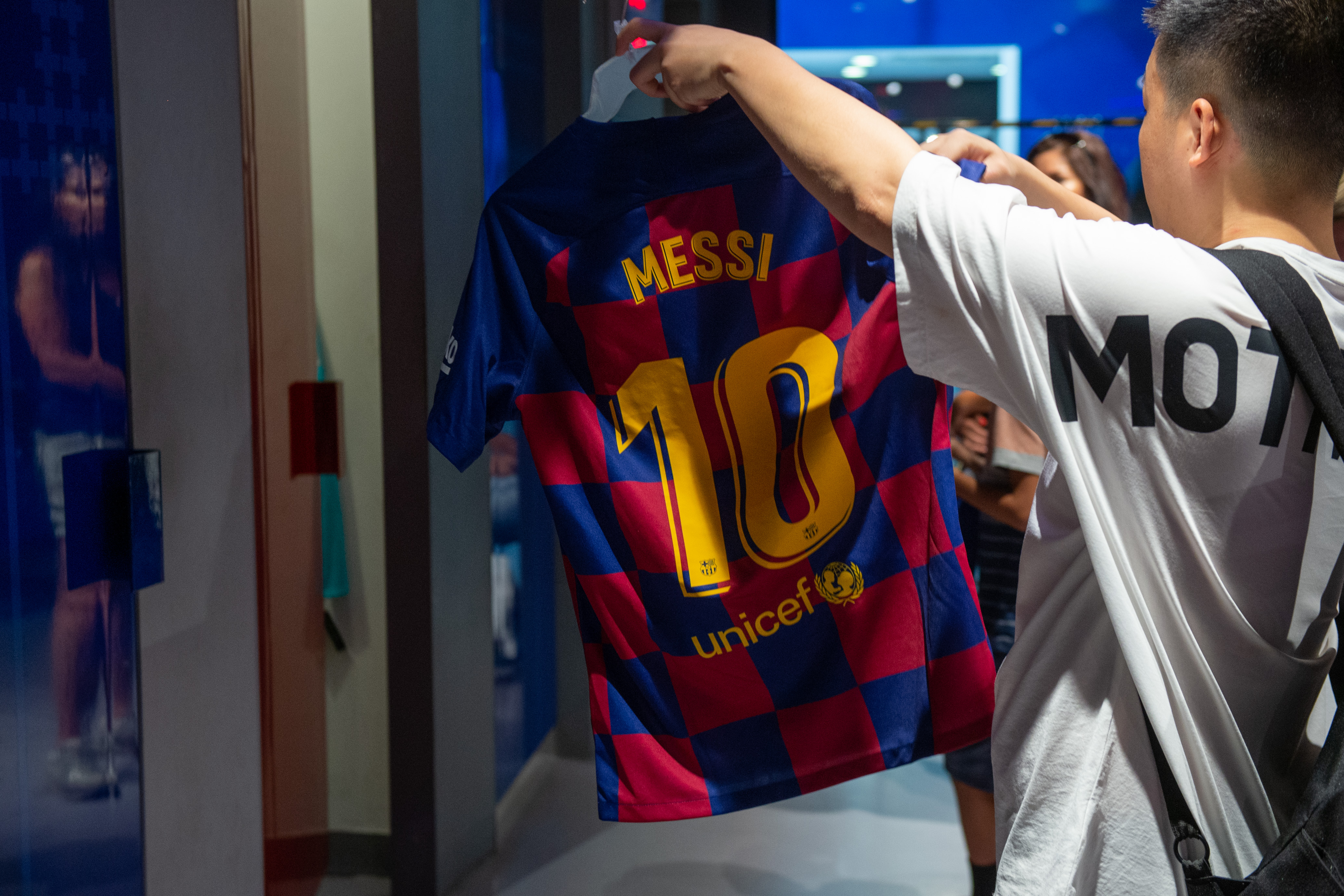 The checked pattern of the Barca shirt has proved hugely popular in the US, putting it at the top of the rankings.

The club’s US tours are clearly paying dividends, while having the likes of Lionel Messi in your ranks also helps. 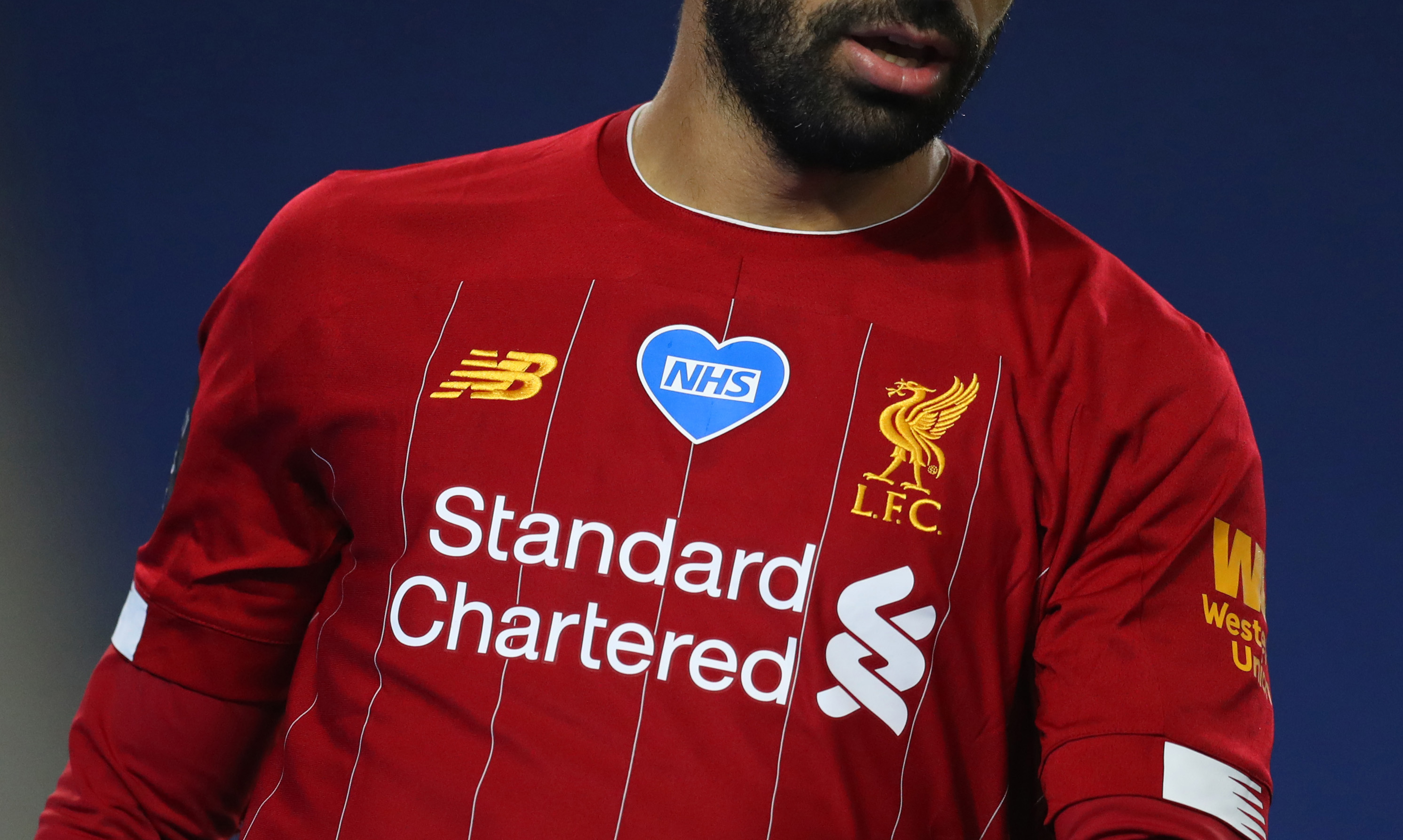 The Reds have won the Champions League and Premier League over the past couple of seasons and that all helps to boost shirt sales. 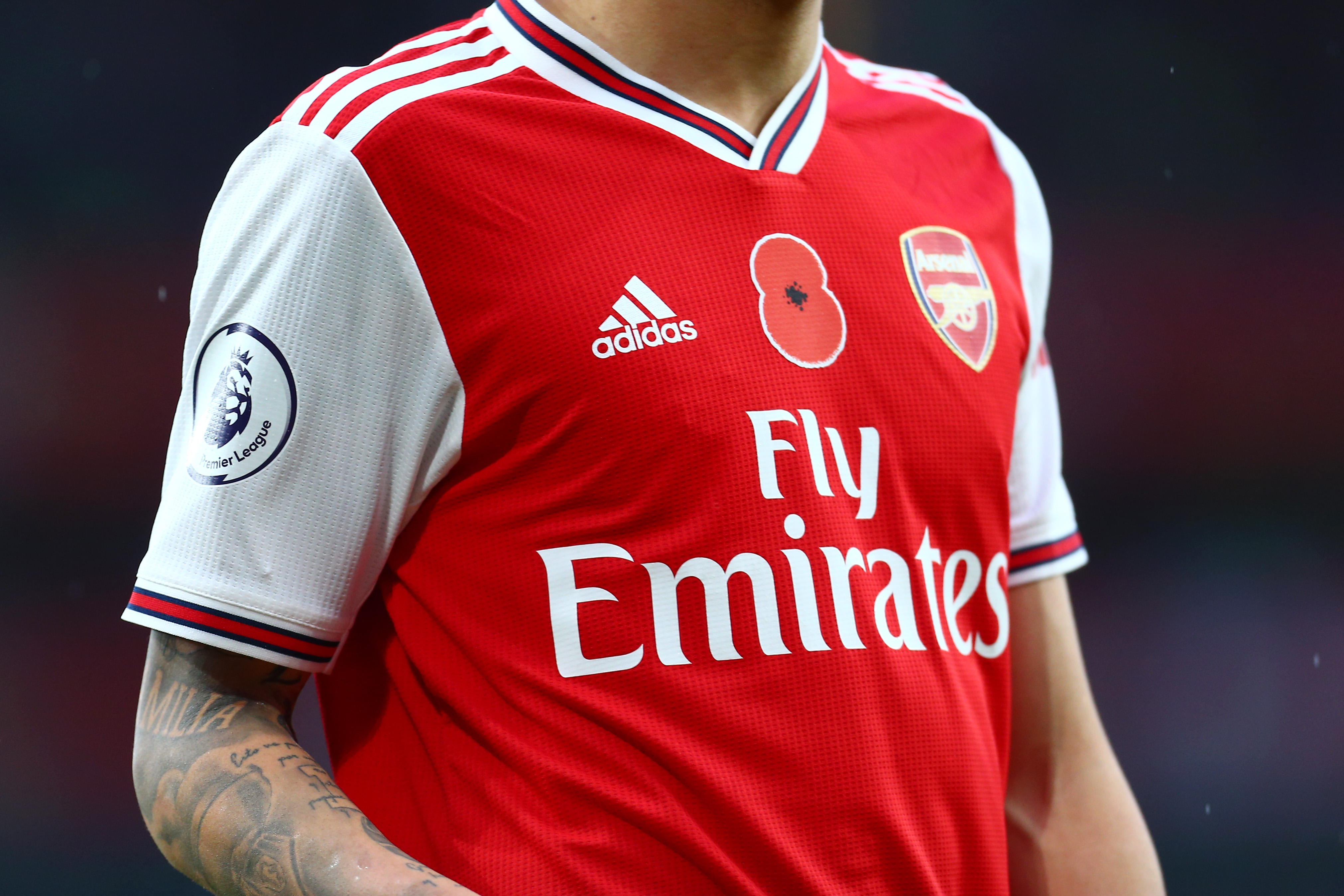 Arsenal have traditionally been popular in the US despite failing to get their hands on much silverware over the past few seasons.

However, if new manager Mikel Arteta can work his magic the Gunners could force their way back into the elite over the next few seasons. 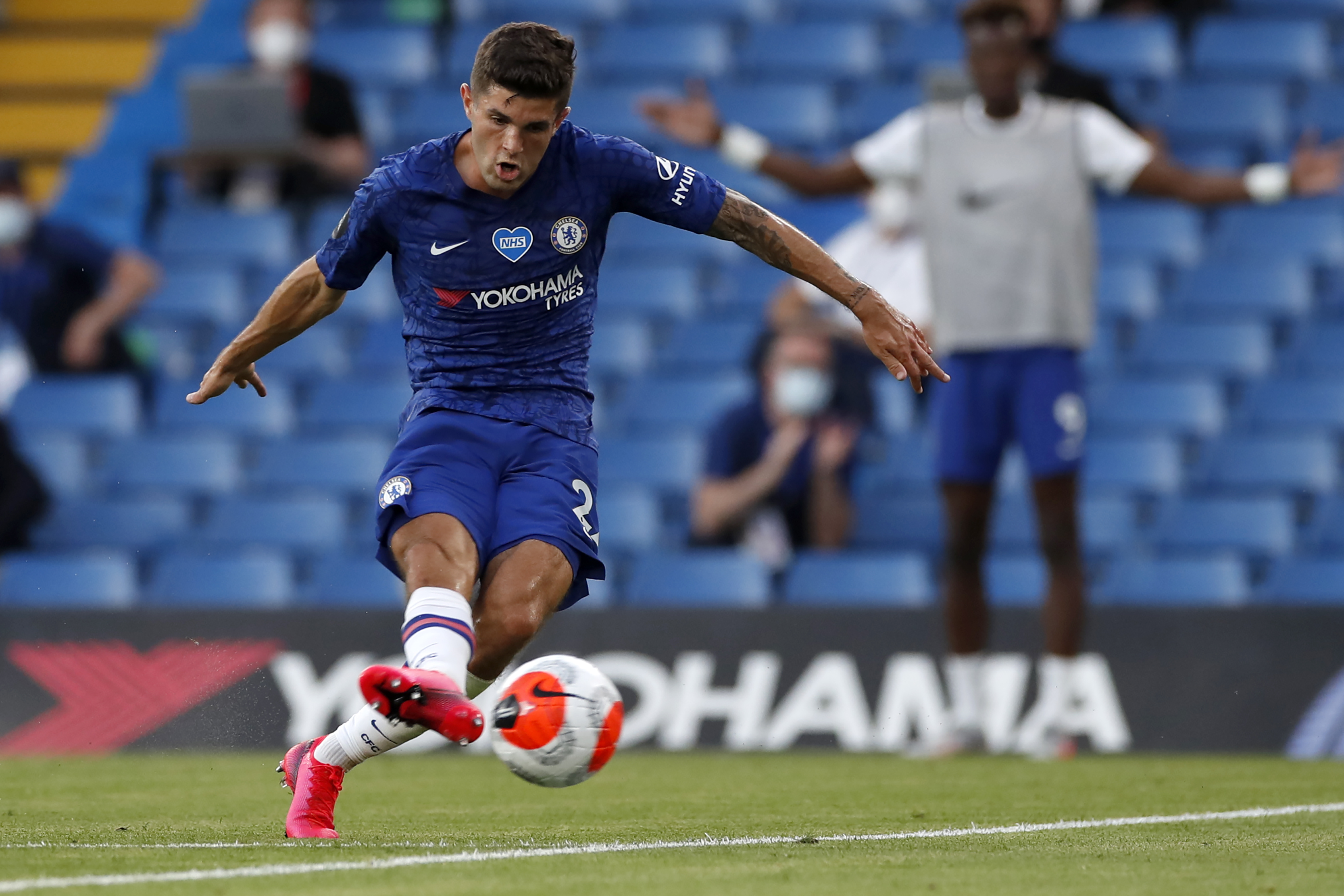 Chelsea can be expected to enjoy a huge surge in popularity in the US now Christian Pulisic has joined the club.

Shirt sales are likely to go through the roof and it would be no surprise to see them challenging for top spot on the list in the not-too-distant future. 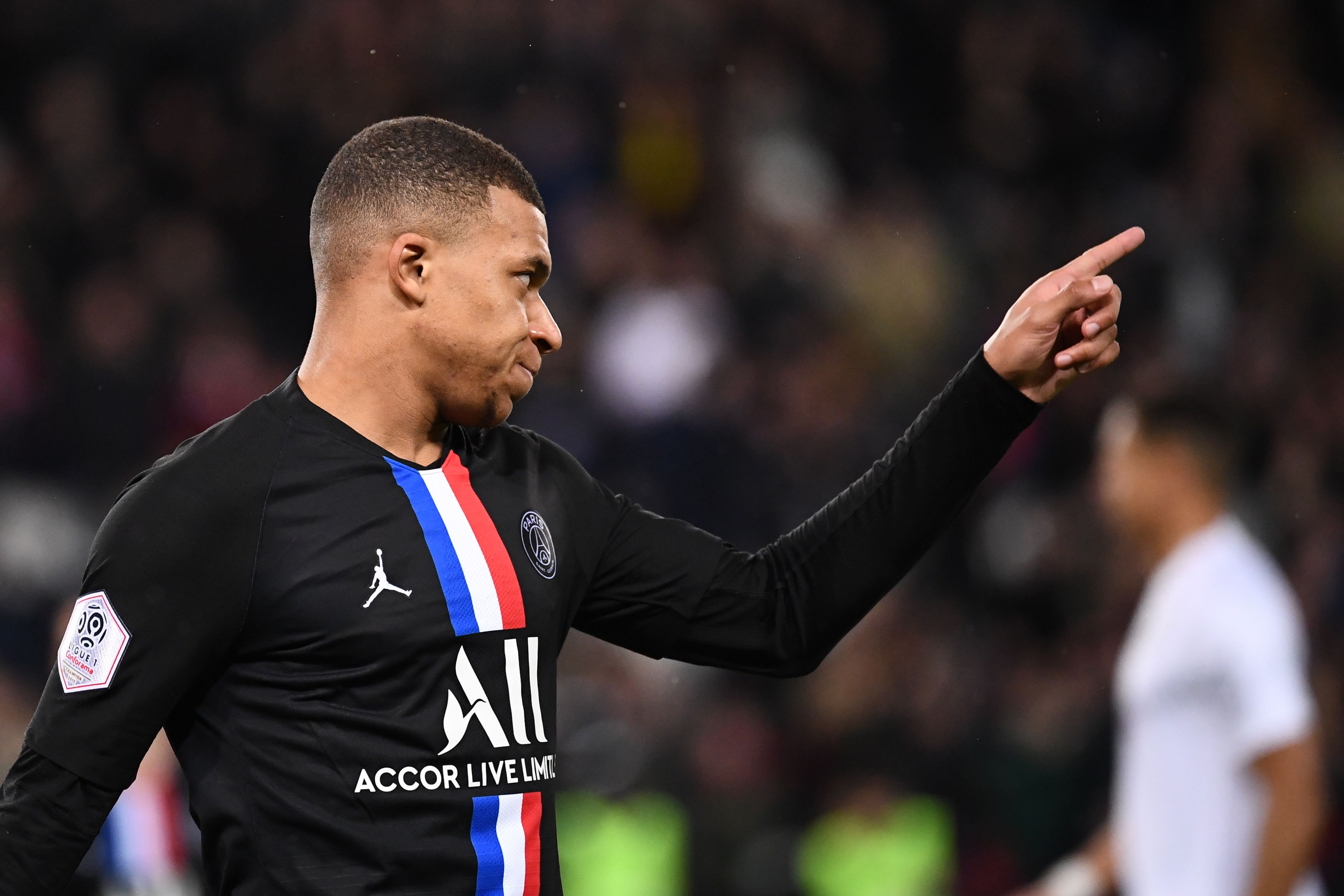 PSG traditionally produce some of the most stylish soccer shirts in the business and that is certainly the case with their fourth jersey for 2019/20.

The deep blue colour in the stripes epitomises the elegance and royal essence the Parisien club represent, red stands for passion and the white stands for respect. 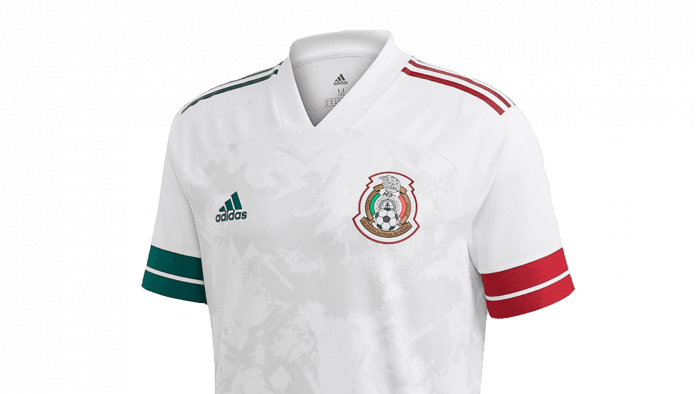 The Mexico national team has a huge fanbase in the US and their new away jersey has flown off the shelves since its release.

The red and green stripes on both the shoulders and sleeves are particularly eye-catching and this jersey deserves its place in the top 10. 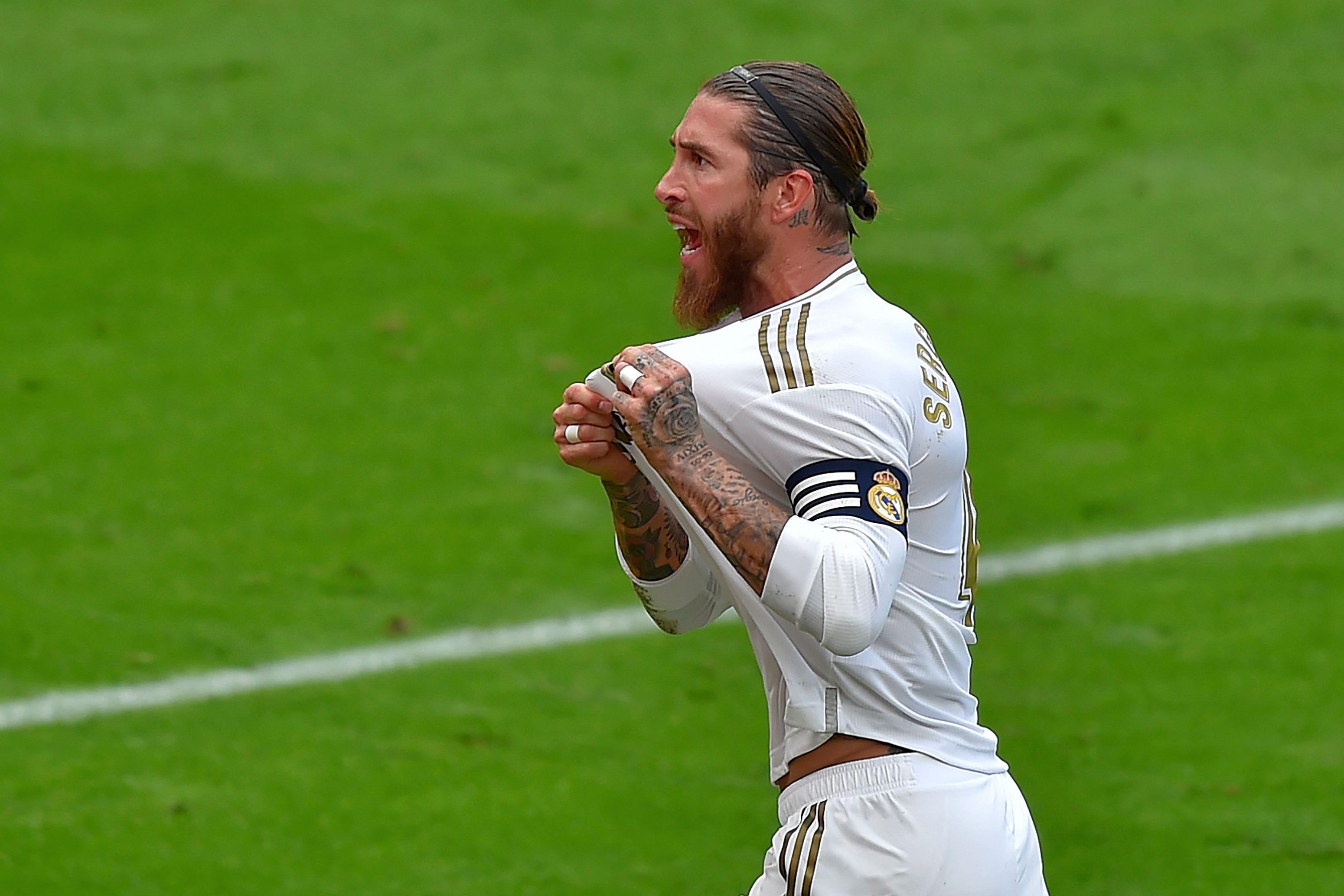 Real Madrid shirts are always extremely attractive and their 2019/20 jersey doesn’t disappoint in that respect.

However, Madrid will be disappointed to have finished so far behind Barca in this list, which makes you wonder why they didn’t try to sign Pulisic. 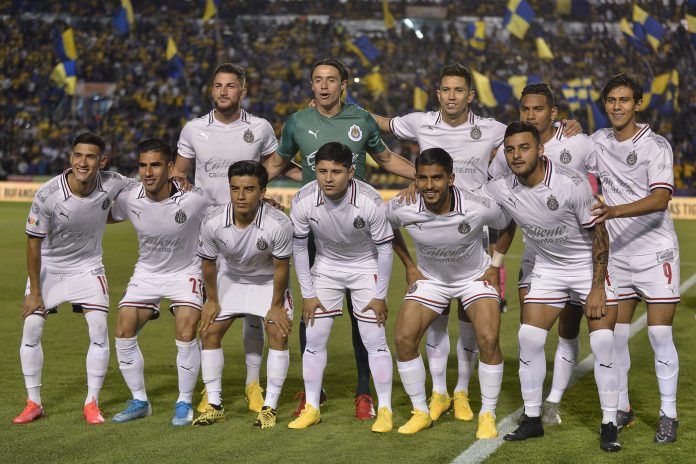 Its fresh look is topped off by a nifty looking tri-colour collar which helps to set it apart from many of its competitors. 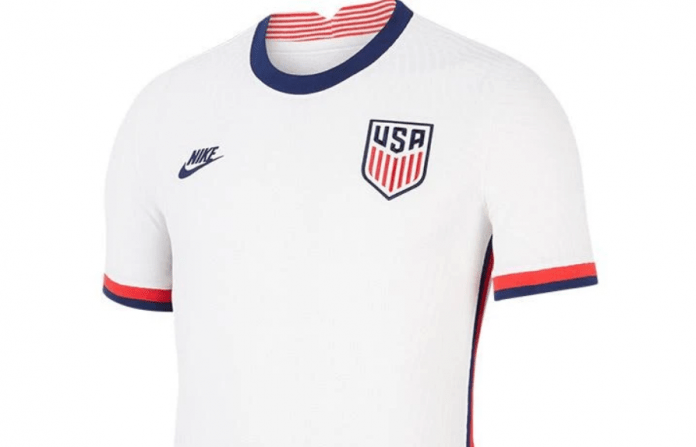 Given the growth of soccer in the US it would have been a shock if the national team jersey hadn’t made it onto this list.

It is the fourth predominantly white shirt featured in the top 10 and boasts striking bands of red and blue around the sleeves. 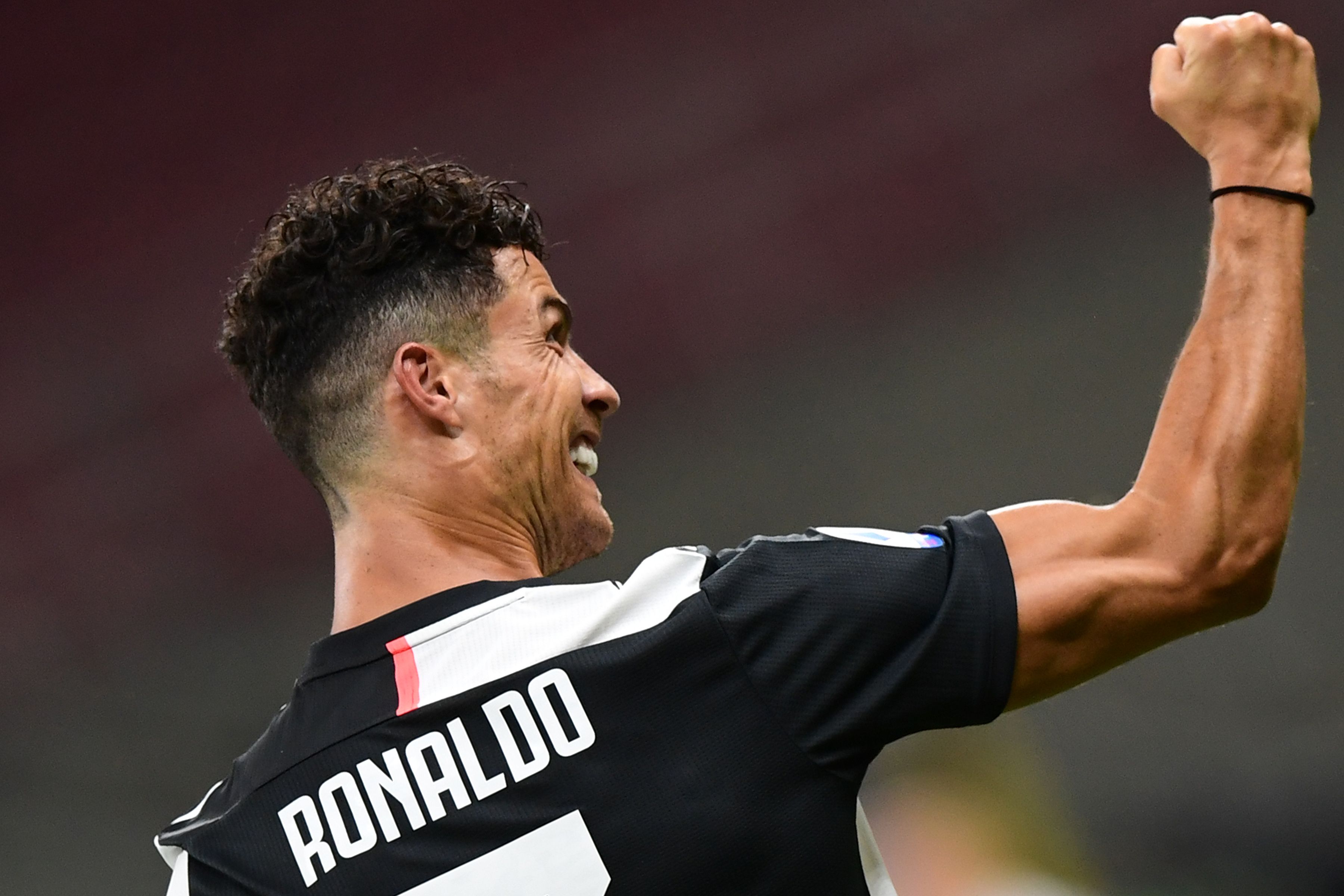 The Cristiano Ronaldo effect should not be underestimated on this one, with the Portugal star an extremely popular figure in the US.

If he decides to end his career in the MLS, whichever club he signs for would benefit massively in terms of replica shirt sales.