Piotr Zielinski would be a superb signing for Arsenal 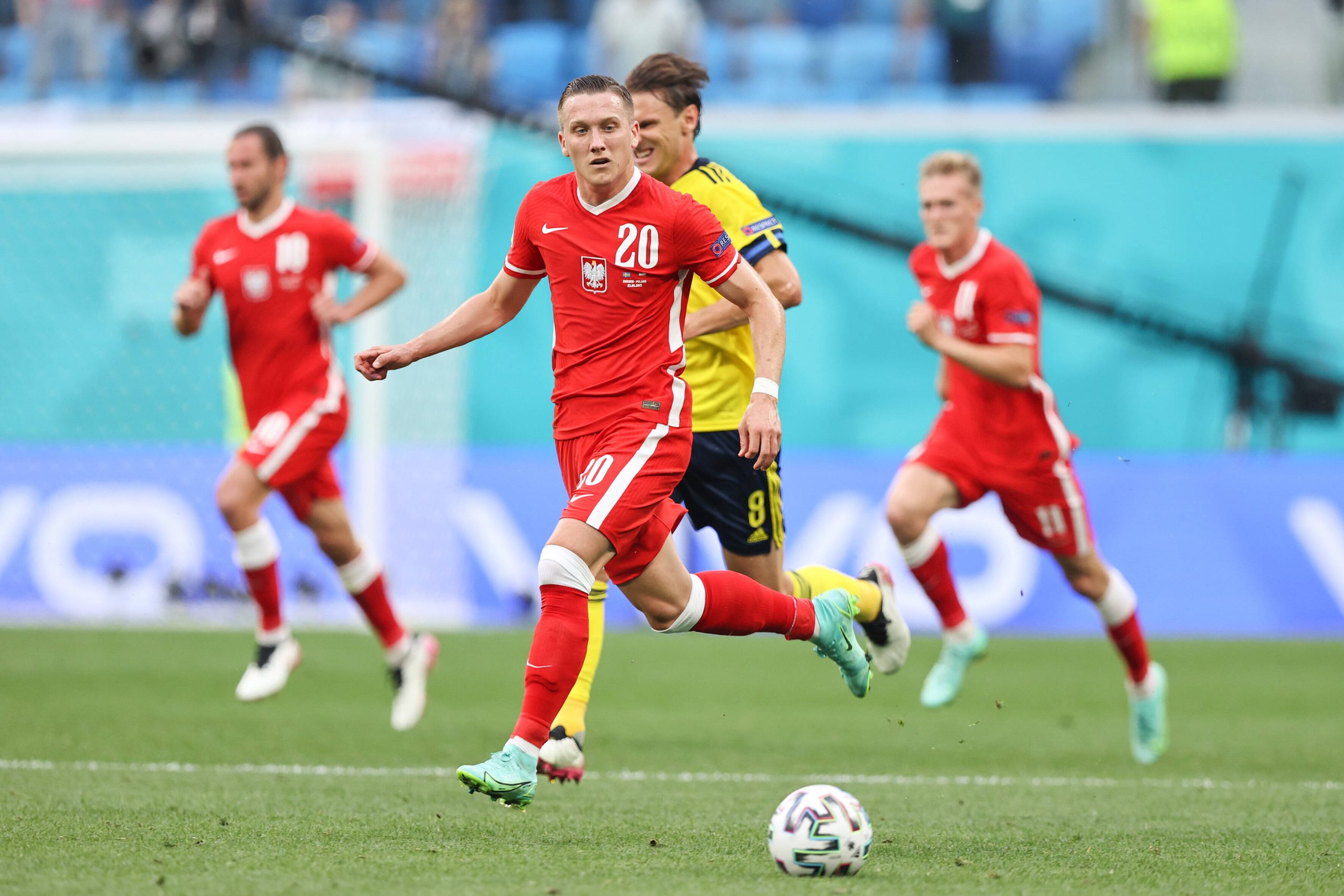 Arsenal are looking to bolster their midfield and have been linked with several players this summer.

The Gunners have been linked with Marcel Sabitzer, Ruben Neves, Manuel Locatelli and James Maddison in recent weeks, indicating where their priority lies.

Granit Xhaka is all set to leave the north London club, with a host of Serie A clubs interested.

There could also be other high profile departures, as Arteta wants to build the squad in his own image.

According to Il Mattino, the Gunners are now eying a move for Napoli midfielder Piotr Zielinski, and the news should excite the fans.

The report claims that the Gunners have shown an interest in signing the 27-year-old midfielder.

Napoli chief Aurelio De Laurentiis will not sell anybody cheaply, but he could be willing to do business if a good offer comes on the way.

Zielinski is a technically gifted midfielder who has been with Napoli since 2016. He has made over 235 appearances for the club, scoring 32 goals.

In terms of talent and quality, he is on par with some of the top midfielders in Europe, but probably he needs more goals to his game to get the credit he deserves.

Manchester United midfielder Bruno Fernandes was effusive about him, suggesting he is a top player.

The 62-times capped Polish international would be a quality signing for Arsenal and an upgrade from the existing crop of midfielders at the club.

He is entering the prime years of his career, and it’s the right time for the Gunners to snap him up.

If Arsenal are really interested in signing a midfielder from the Italian league, they must go hell for leather for the Polish midfield maestro.

Read: Arsenal have offered a contract extension to Reiss Nelson.