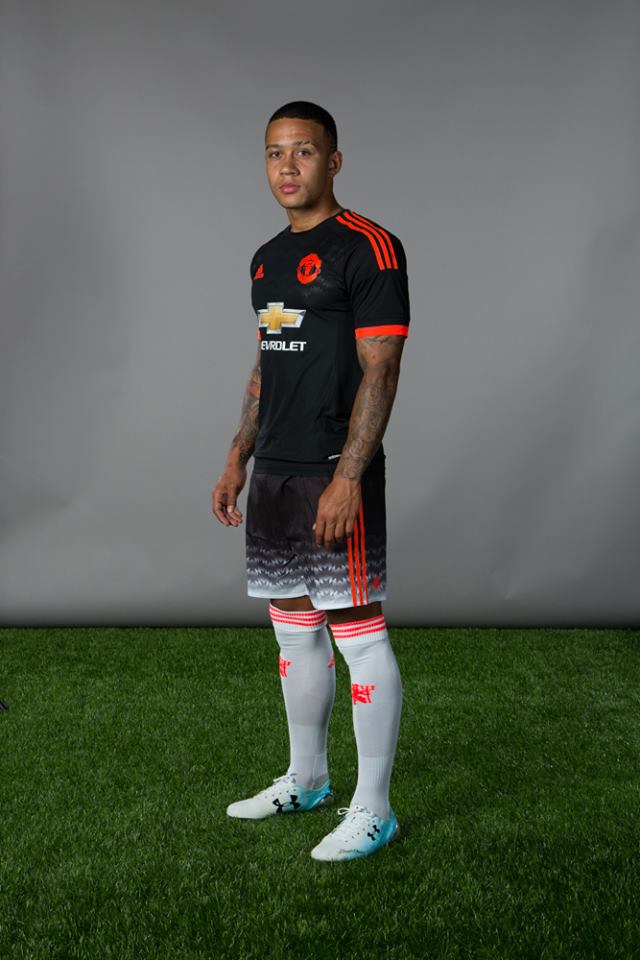 Manchester United have confirmed they have launched their third kit for the 2015-16 season on Thursday.

The Red Devils signed a £750m deal with kit manufacture adidas on a 10-year deal. This is the third kit for the Premier League giants after the launch of the home kit with white shirts and red jersey, followed by a white away kit.

Both home and away kits dawn the three stripes on either side, which is also present on the third kit, which is predominantly black with orange pop and three stripes. These kits are set to be used for UEFA Champions League away fixtures.

“adidas and Manchester United have today revealed the club’s new third kit for the 2015/16 season,” a statement read on United’s official website.

You can check the players dawning the new kit below: 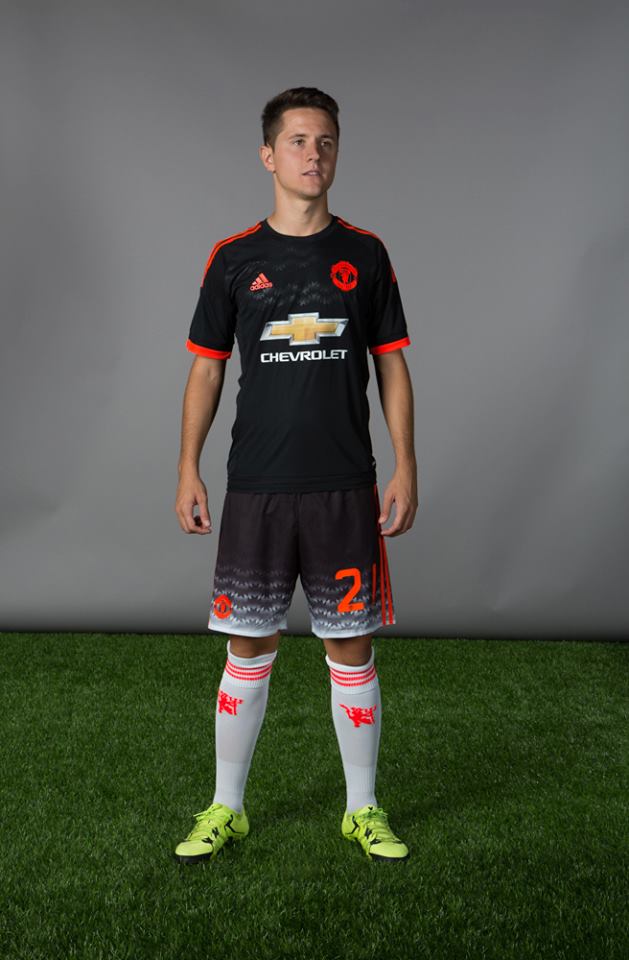 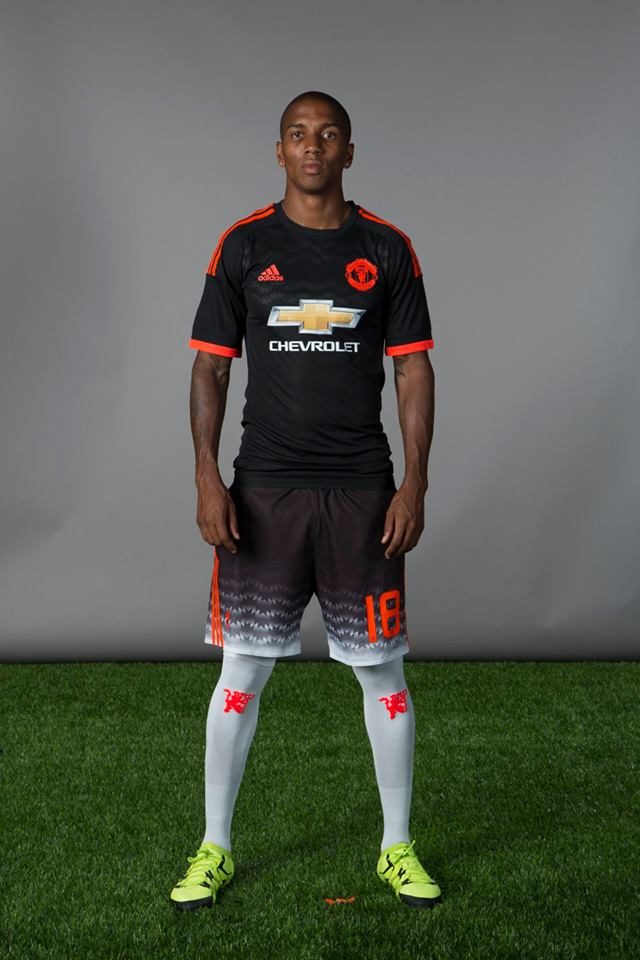 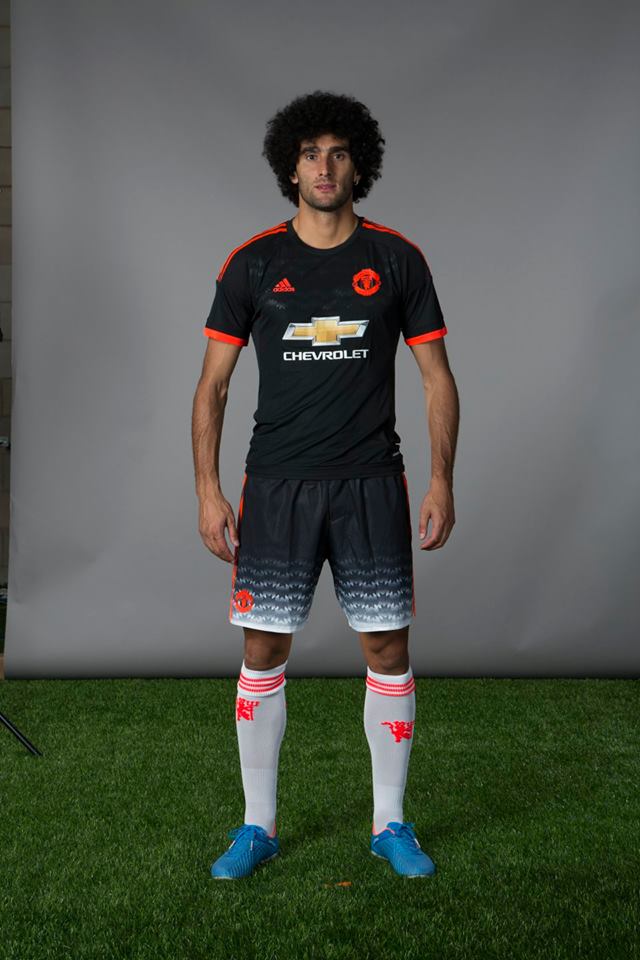 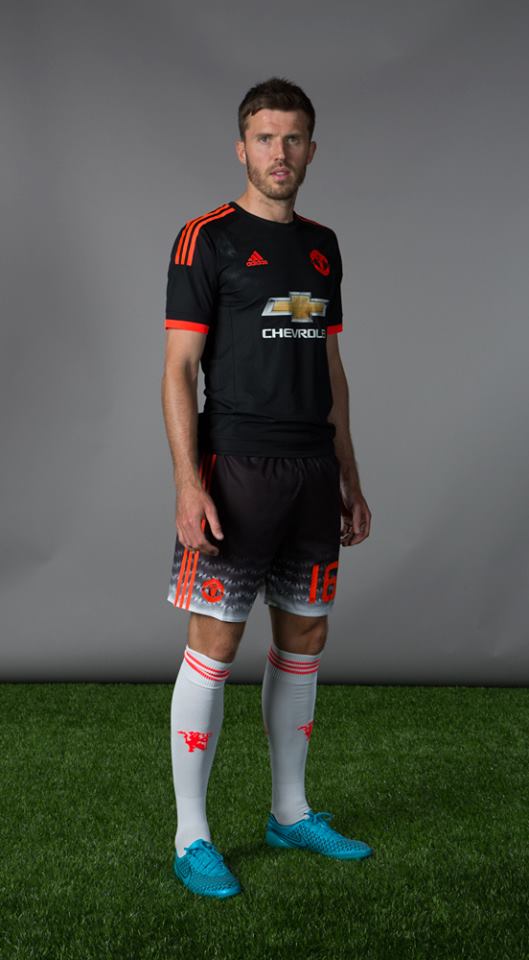 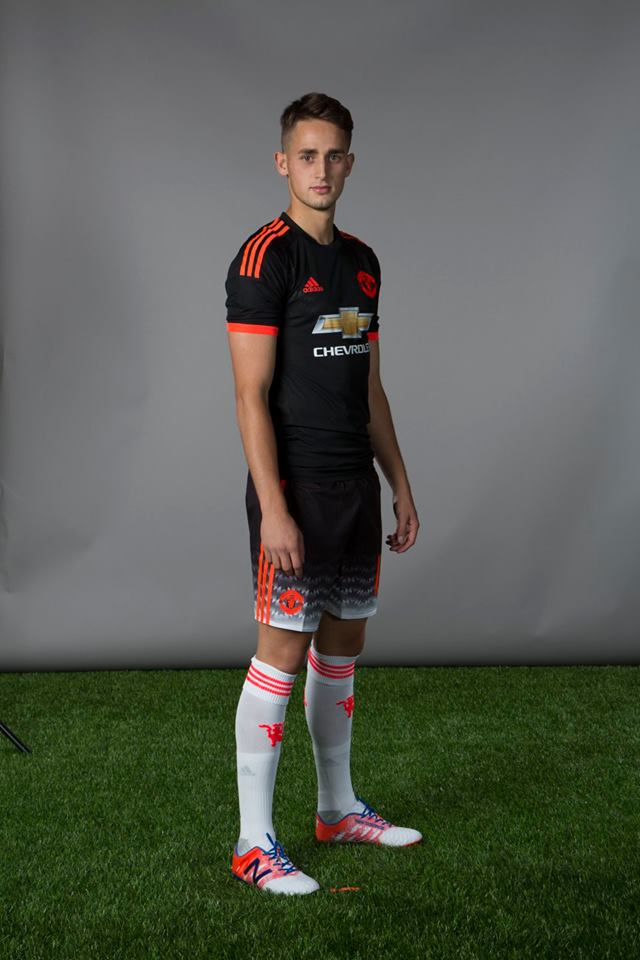 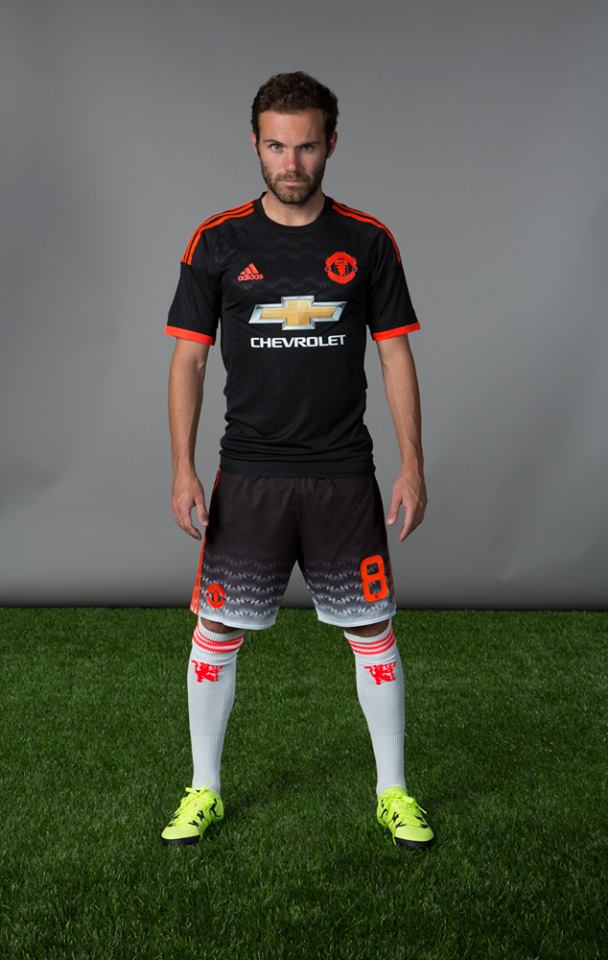