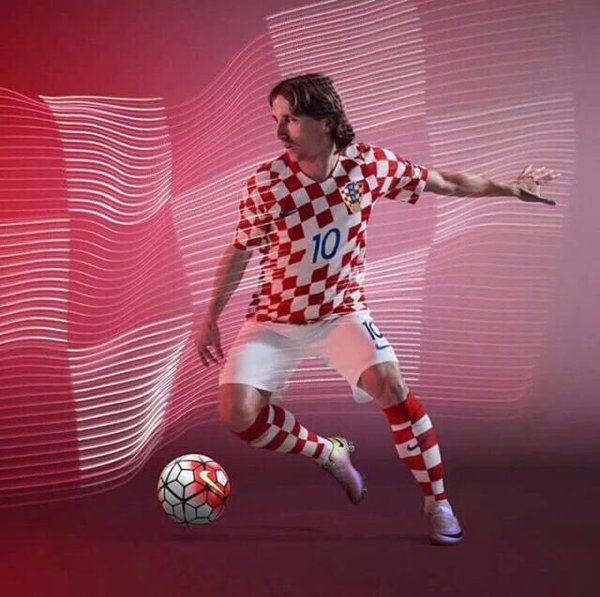 The new Croatia Euro 2016 Kits, both home and away prepared by Nike in collaboration with the Croatian Football federation, draw inspiration from the Croatia 1998 France World Cup kit. 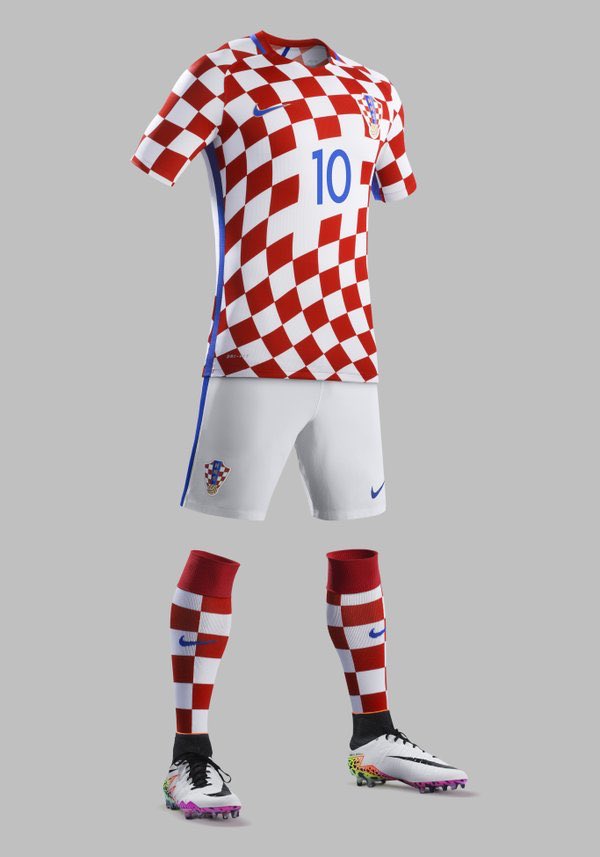 As you can see, the Croatia Euro 2016 home shirt introduces a modernist approach on the traditional chequerboard design on Croatia shirt by introducing a wave-effect. It is inspired by the shirt that Croatia wore during the France World Cup in 1998, where they performed very well.

The new Croatia Euro 2016 shirt has a modern v-collar that uses Nike’s new AeroSwift performance fabric technology. The sleeves feature the traditional chequered pattern, with the blue ventilated stripes running down.
The lettering Croatia is printed on the upper back of the kit.

The new Nike Croatia 2016 Away Kit 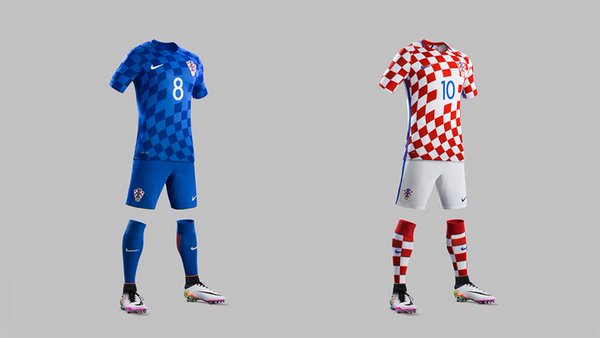 The Croatia 2016 away kit is based on the same template as the home kit. Here, instead of the white and red chequered combination, it is blue with tonal chequered effect that creates a stunning look.

The socks and the shorts are blue, with the socks having a red stripe panel at the back.