Manchester United will host Tottenham Hotspur in the season-opener at Old Trafford this weekend.

United signed a mega £750m deal with kit manufacturers adidas. After the unveiled the home jersey on 1 August, the training kits were also launched. United players wore the kits for the first time on 5 August as Louis van Gaal and his men start their preparation for the opening game of the season.

All five summer signings Memphis Depay, Matteo Darmian, Morgan Schneiderlin, Bastian Schweinsteiger and Sergio Romero took part in the training session and all of them are in contention for a place in the squad for Tottenham clash.

Here are the few pictures from the training: 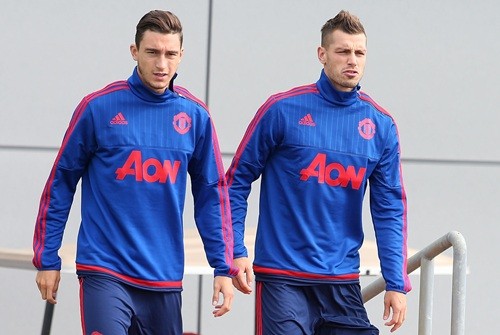 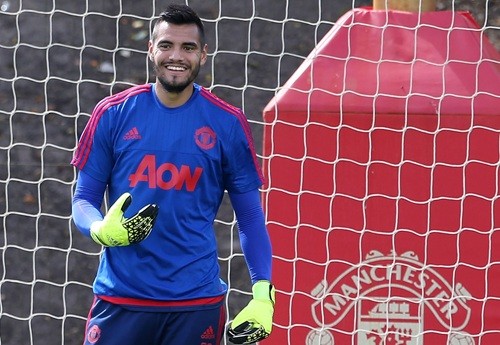 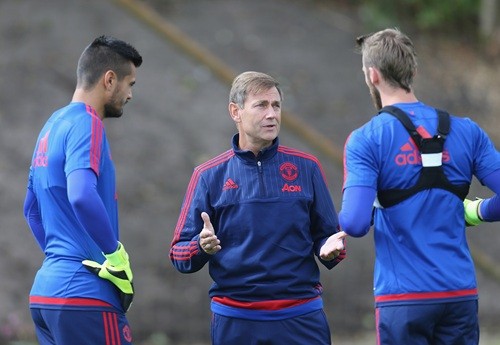