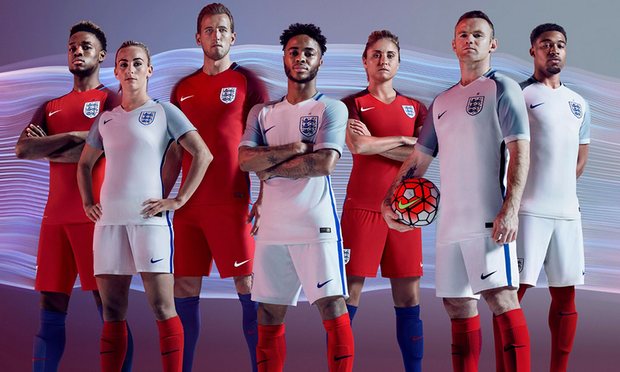 England have unveiled their new Euro 2016 home and away kits ahead of the summer Euro Championships in France. 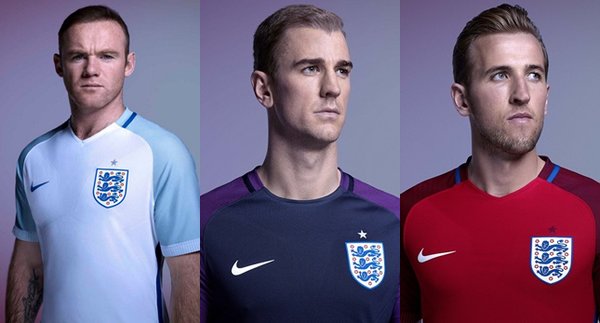 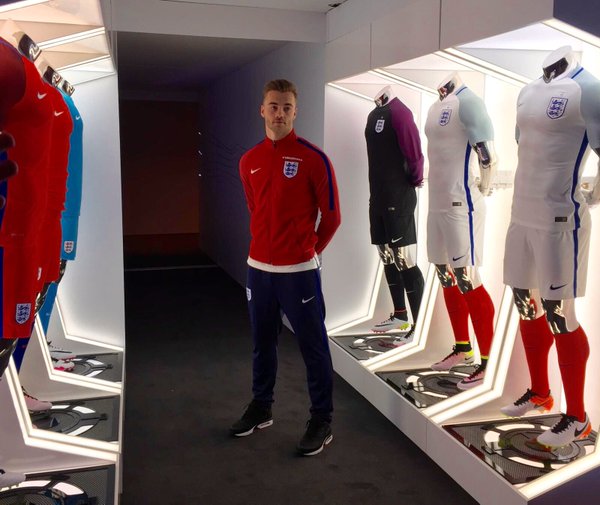 “England have had great moments in red over the years,” Nike creative director Martin Lotti said.

“Our design team have risen to the challenge of integrating references to England’s footballing history with a futuristic system of performance apparel in both the home and away kits.” 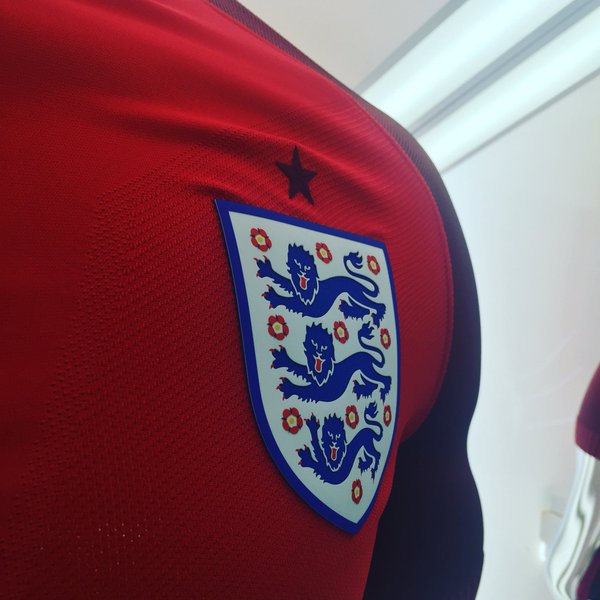 The 2016 Euro kit reminds of the iconic strip worn by Billy Wright and Stanley Matthews in the 1950’s, while the red shirt is synonymous with the 1966 triumph.