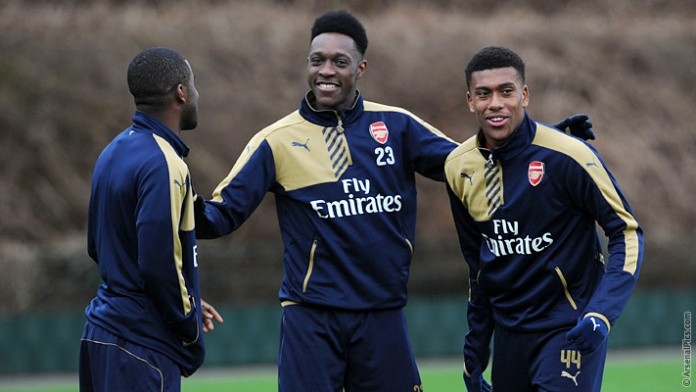 Arsenal have been handed a massive injury boost as Danny Welbeck has returned to full training after spending the majority of the last calendar year on the sidelines. The Gunners host Southampton in the Premier League tie at the Emirates on Tuesday evening and the striker was part of the training session with the first term players.

The England international last featured for the north London club in April 2015 and went under the knife last summer. Long-term injury has kept him out of action and his return will be a timely boost for Arsene Wenger and his side as they look to win the title and retain the FA Cup this season.

Despite the return of Welbeck to training, Wenger admitted that he will be cautious in including the former Manchester United man into the first team matches. The Frenchman claims the 25-year-old needs to get some playing time under his belt and will be made to play with the Under-21 team before starting for the senior team.

“Danny has not played since April 2015 and will have to go through a game or two with the under-21s, where we can monitor him and leave him free to play at his level of commitment. That looks to be very soon, maybe this week,” Wenger told Arsenal’s official website.

Wenger also provided updates on Welbeck’s compatriot Jack Wilshere, who has also spent the majority of this season in the treatment room. Arsenal manager admitted the England international is still four weeks away from returning to the starting lineup, while also confirmed Tomas Rosicky’s thigh injury.

“He [Wilshere] is looking good. I had a short chat with Roy Hodgson about him and reassured him that he is progressing well. I’m cautious but I will say four weeks [until he is back],” the Gunners boss explained.

On Rosicky, Wenger said: “He has a thigh problem – a muscular tendon problem, but we don’t know how bad it is. It happened three or four minutes after he came on and we have to assess him today. He’s not available for a while. We will know much more tonight.”

Here are few pictures from the training prior to Southampton clash: 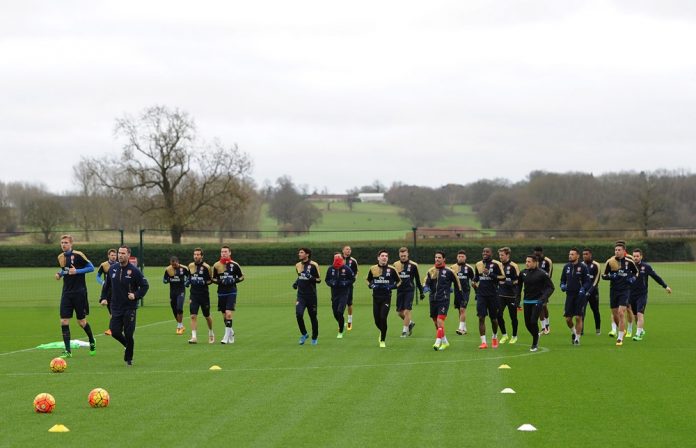 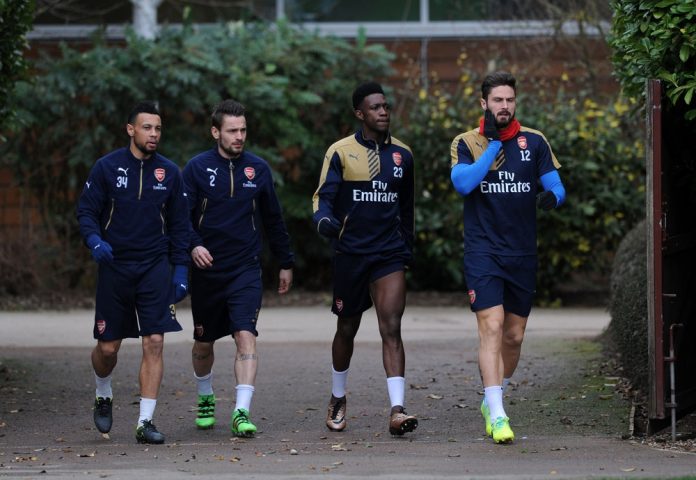