PHOTO: Christian Benteke arrives in Merseyside ahead of Liverpool transfer 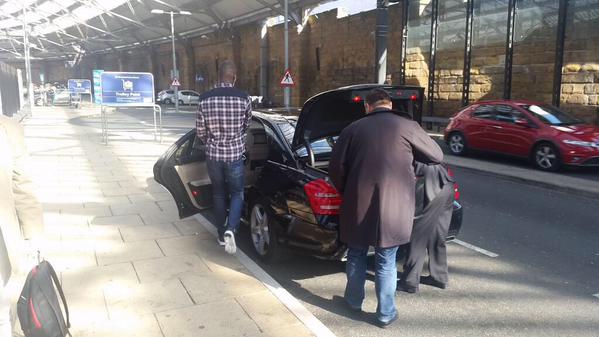 Christian Benteke is set to become a Liverpool player after the reds triggered his £32.5m release clause earlier this week.

According to reports, the Belgian had his medical on Monday and has travelled to Merseyside today to complete the formalities. Benteke could be unveiled as early as tomorrow and is expected to join new signing Roberto Firmino at Melwood this week.

Meanwhile Liverpool fans managed to get a shot of the player at Liverpool lime street station, as he arrived in Merseyside. 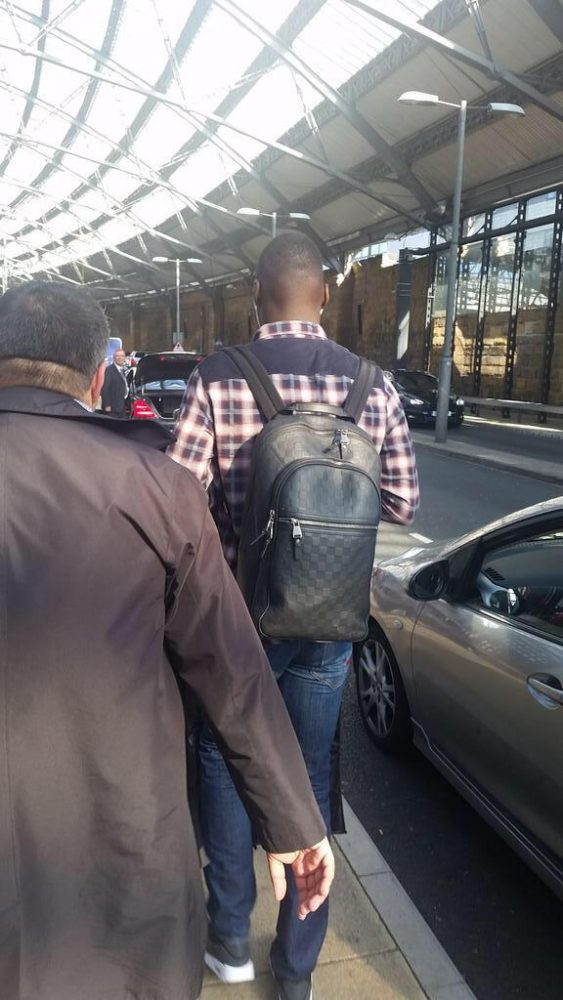 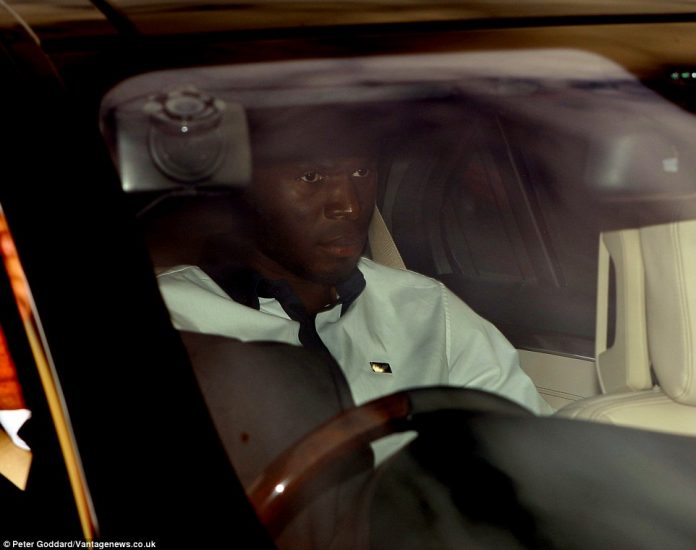 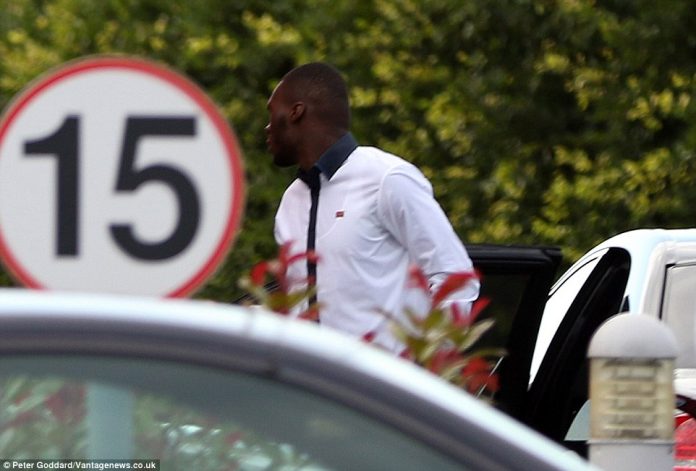 Brendan Rodgers was desperate to sign a reliable striker this summer and it appears Benteke was his number one target right from the start. Although there has been a mixed reaction from the Liverpool fans regarding the signing, Rodgers will undoubtedly be pleased to get his man.

The Belgian has been one of the best strikers in the league over the last three years and second only to Sergio Aguero (amongst the current lot of strikers) in terms of league goals scored since 2012.

Whether Benteke can fill the void left by Luis Suarez, remains to be seen, but it is beyond doubt that Benteke is a very talented young striker with the potential to be a star at Liverpool.

Although there will be the inevitable burden of a huge fee, the Belgian seems mentally strong enough to cope with the weight of expectations and deliver when it matters.