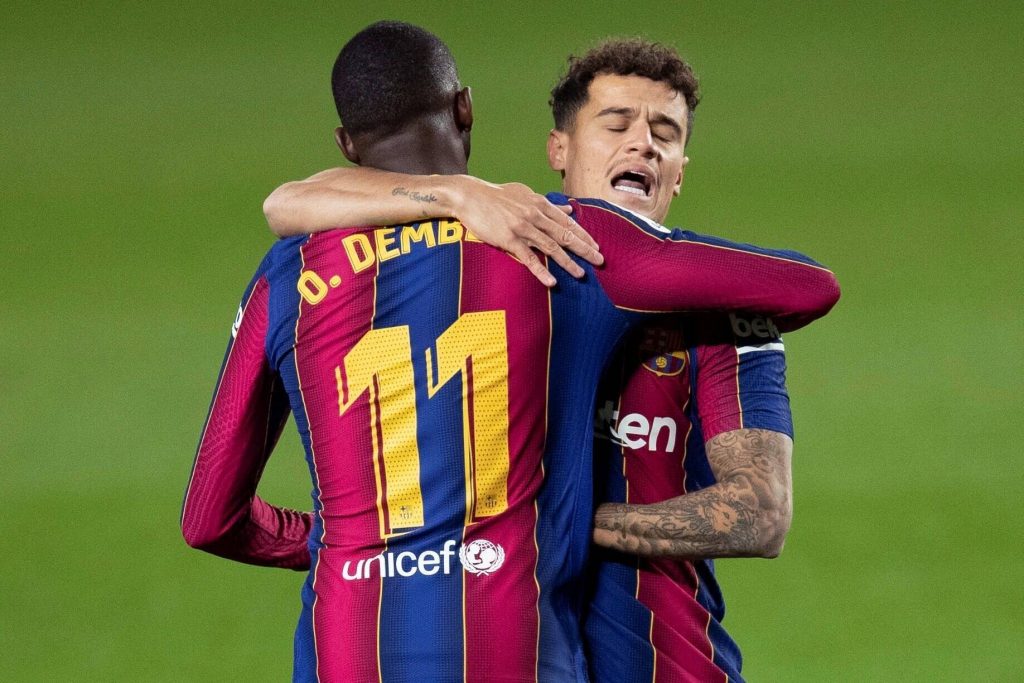 Phillipe Coutinho is reportedly dreaming of a potential return to Liverpool someday.

The Brazilian joined Barcelona from Liverpool in January 2018 for a reported £146 million after a superb five-year spell at Anfield.

His time with the Catalan club has been a disaster, and he has only managed to produce glimpses of his ability.

Arsenal have been heavily linked with a move for Coutinho in previous transfer windows, and they are reportedly interested in signing him again this summer.

Coutinho has just over two years remaining on his Barca contract, and Ronald Koeman is open to letting him go.

According to Le 10 Sport, Everton are also interested in signing Coutinho, who could be sold for around £35 million.

It has now been suggested that the Brazilian would like to return to Liverpool, with Sport claiming that heading back to Anfield is his dream.

Barcelona have previously suffered problems in trying to offload Coutinho, and they are going through the same issue again.

He earns £141,800-per-week, and Barcelona want to get get back some of the hefty fee they paid by selling him this summer.

Liverpool appear to have moved on from Coutinho, and there’s no way Jurgen Klopp will be welcoming him back.

The Reds need an attacking midfielder who can score goals and create chances for others, but there are better options available in the market.