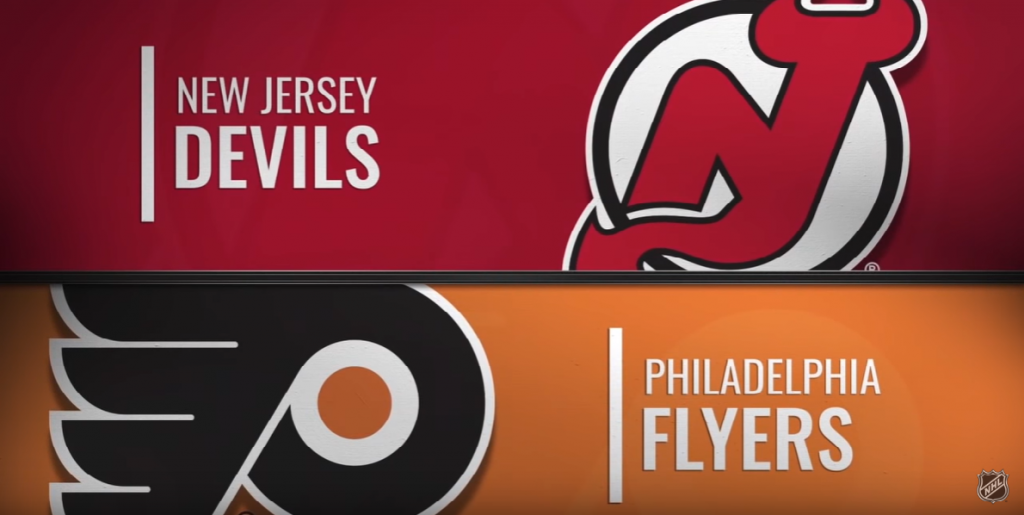 New Jersey Devils head into their third game of the new NHL season on Wednesday eager to find some form after a hugely disappointing start to the new campaign.

Defeats against Winnipeg Jets and Buffalo Sabres have left the Devils rooted to the bottom of the Metropolitan Division and it is a situation they will be keen to resolve quickly.

Philadelphia Flyers won their opening match against Chicago Blackhawks and they will fancy their chances of adding to the Devils’ woes in their second outing.

The two sides split their four meetings last term in what ultimately turned out to be disappointing campaigns for both franchises as they missed out on the play-offs. Read on as we preview Wednesday’s game.

Devils on a recovery mission

Pre-season enthusiasm for the Devils has quickly died down after disappointing defeats in their opening two games.

Fans of sports betting in New Jersey would have been rubbing their hands with glee when the Devils raced into a 4-0 lead against Winnipeg, but they somehow contrived to lose that game.

The Devils were woeful against the Sabres as back-up netminder MacKenzie Blackwood was repeatedly hung out to dry by some shoddy defending.

With Cory Schneider back between the pipes against the Flyers, their chances of success are undoubtedly much improved.

History makers on a high

The Flyers made history in their season opener by winning a game outside of North America for the first time since the franchise started in 1967.

They took on the Blackhawks in Prague as part of the NHL’s Global Series and ran out 4-3 winners in front of over 17,400 fans.

Philadelphia peppered Chicago netminder Corey Crawford with 38 shots during the game and their offense could cause the Devils backline plenty of problems.

With right-winger Kevin Hayes a perfectly adequate replacement for the still sidelined Nolan Patrick, the Flyers could be a solid wager this evening.

The Devils have struggled badly against Eastern Conference teams in recent times, winning just six of their last 26 meetings.

They have also lost 37 of their last 51 fixtures on the road, while the Flyers have won 11 of their previous 15 games when they been favourites.

The Flyers were very impressive against the Blackhawks and they should prove far too strong against a Devils team that were completely out-of-sorts in Buffalo.