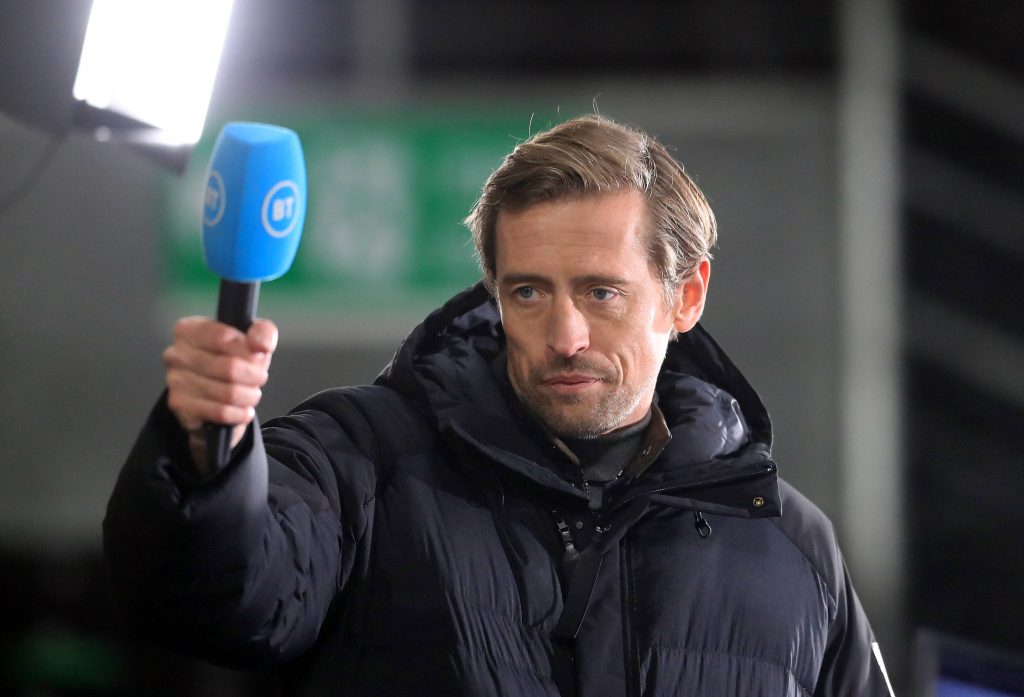 Arsenal lost 2-1 against Villarreal in the first leg of the tie, but they were outplayed for large parts of the game in Spain.

During a Q/A session with the Daily Mail, Crouch pointed out that the Gunners have plenty of problems but believes their victory in the Premier League over the weekend could give them a boost.

Crouch wrote for the Daily Mail: “On one hand, I look and see a club where there is a lot of things wrong. On the other, I see a team who have the ability to get a win when they really need one.

“Villarreal had enough chances to kill the first leg, but Arsenal being Arsenal, they could end up getting away with it.

“Yesterday’s win at Newcastle will have given them some confidence, and they have strikers who can score at any time. But would I put money on them? Not a chance.”

Arsenal must ensure that they stay resolute at the back and don’t concede early.

They have players who can create chances and score goals. However, it’s their leaky defence that remains a major concern.

After a disappointing Premier League campaign, Arsenal’s season rests on this particular game, and they cannot make too many mistakes.