Pepe could be Arsenal’s next signing, £26.7m star being ‘closely monitored’ 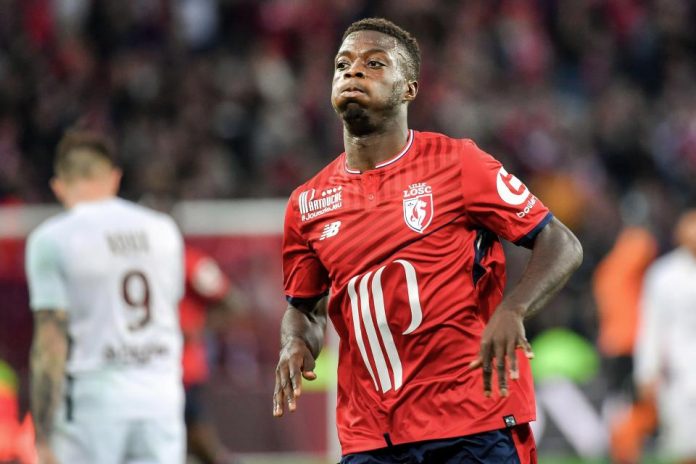