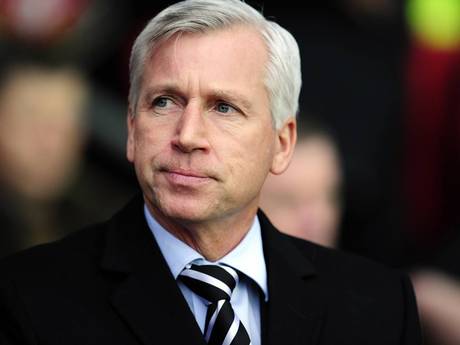 West Bromwich Albion manager Alan Pardew has revealed defender Jonny Evans can leave this month “if the price is right”, amid rumours that Arsenal were lining up a bid to sign the Northern Ireland international.

Evans has been linked with Arsenal, Manchester United and Manchester City this month, and Albion have reportedly requested £30m for his signature. But with City closing in on Aymeric Laporte and United content their options, Arsenal have a free run at the 30-year-old.

Signed from Manchester United in 2015, the centre-back has made 87 appearances for West Brom and 67 caps for Northern Ireland. He’s been a regular in the Albion side this season, making 21 Premier League appearances, and looks open to a move to a club higher up the table.

His manager, however, won’t sell this month unless Arsenal or another suitor meet his asking price. “Jonny is still at the football club and we haven’t had a bid put to us that is anywhere near acceptable. Therefore he still remains a West Brom player,” Pardew said in Friday’s news conference, reports Goal.

“We’ve had a couple of enquiries of what we would be looking for, and the answer has been, ‘We’re not going to tell you’. You make a bid and you’ll get some gauge. What I will confirm is that Jonny Evans is a target for other clubs. We might sell if the price is right.”

Arsenal have signed a defender this month already, procuring the signature of Greek u21 international Konstantinos Mavropanos from PAS Giannina, but they need a replacement for the retiring Per Mertesacker and injury-prone Laurent Koscielny.

Evans is no spring chicken at the age of 30, but he made 198 appearances for Manchester United, winning three league titles, four English Super Cups, two League Cups and one Champions League, so he comes with great top-level experience.