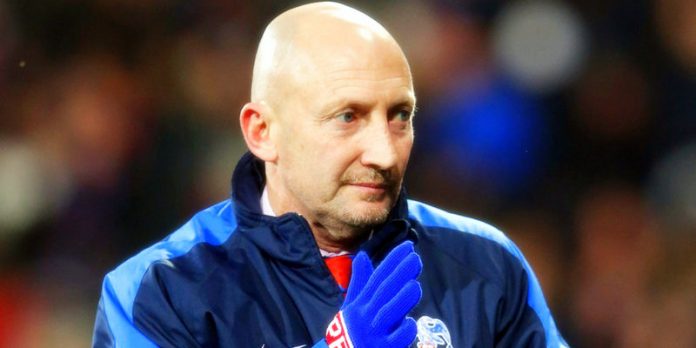 Palace starlet Zaha has been in the news this season with big clubs across England keeping a close eye on him. Manchester United, Manchester City and Arsenal have all been linked with a move for the youngster but the Gunners are believed to be the favorites to land him.

Ahead of Arsenal’s match against Everton Arsene Wenger was questioned about his club’s interest in Zaha. While the Frenchman confirmed that the Crystal Palace winger is on his transfer list, he added –

‘He’s not more on the list than anybody else.’

But Wenger’s comment didn’t go down well with Crystal Palace manager Ian Holloway. Holloway has vented his frustration on the fact that Wenger has spoken about his player in public. The Palace manager has revealed that he will talk to Wenger regarding this issue.

In an interview to the Sun, Holloway pointed out the fact that Zaha is contracted to Palace and he won’t leave in January no matter how big a monetary offer comes their way.

Holloway is quoted in The Sun saying:

“Why is he talking about my players? It’s not the game.

“I will be picking up the phone to talk to him as I don’t think it is right and proper with the greatest respect. That is totally bad etiquette.

“Wilf is a big part of our season and we have such a strong contract others can go and whistle.

“He won’t be available, no matter what the price is in January.”

With Theo Walcott’s future at the Emirates in doubt, Arsenal might look to sign Zaha if Walcott’s contract extension talks bear no result. But Arsene Wenger will have a fight in his hand in his efforts to sign Zaha with cash rich Manchester City and United reportedly scouting him.

According to reports Crystal Palace value Zaha at £10 million and given the talent this kid possesses, this could be a bargain price in future. But Arsenal’s interest in Zaha might depend on Walcott’s future at the club.