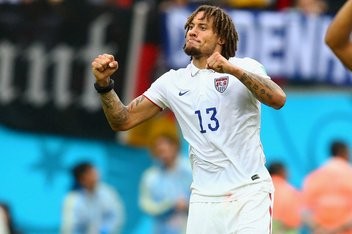 The U.S. 2014 World Cup veteran is finally heading to Major League Soccer, after weeks of delays.

The New England Revolution announced on Sunday, that they have signed Jermaine Jones to a Designated Player contact, putting an end to the Jones saga of him playing at the states.

“I’m very excited to come to MLS and join the Revolution,” Jones told MLSSoccer.com. “New England is an exciting team on the rise, and I believe I can come in and help the team make a push toward MLS Cup. Playing with the U.S. National Team has given me a great connection with the American fans and I’m looking forward to playing in front of them every weekend. I’m ready to get started with the Revs.”

The Revolution beat out the other team that was after the 32-year-old German/American midfielder, MLS side the Chicago Fire. However, by luck of a blind draw that Major League Soccer set up between the two teams. Though the tough defensive midfielder did not come at a cheap price for New England; according to a GOAL USA source Jones was signed for $4.5 million with two year guarantee contract and with a club option for 2016.

For a team that is in need of a sturdy number six to take control of the field, and help connect the defense side of the ball to the offensive side quicker, Jones is the perfect answer to the New England fans. The Revolution currently sit in sixth place of the Eastern Conference with 30 points, they are currently just one point behind the New York Red Bulls, who currently hold the final playoff spot.

A player like Jones could become the difference of why this team barely misses the playoffs, and why the Revolution could possibly win the MLS Cup with the acquisition of the 32-year-old U.S. international. New England Investor/Operator Jonathan Kraft is one of the few people who are excited to see the German/American play in a Revolution uniform.

“This is a great opportunity for us to add one of the best players in the United States to our club,” Kraft told RevolutionSoccer.net.”We thought Jermaine was the best player for the U.S. in the World Cup and we are excited to welcome him to New England. Robert and I have always said that any major DP signing would need to make an impact, on and off the field, and we believe the addition of Jermaine will do just that. When we learned that he was interested in signing with MLS, we immediately informed the league of our interest. He is a dynamic player and is certain to have a tremendous impact on our team and in our community. We look forward to his many contributions.” 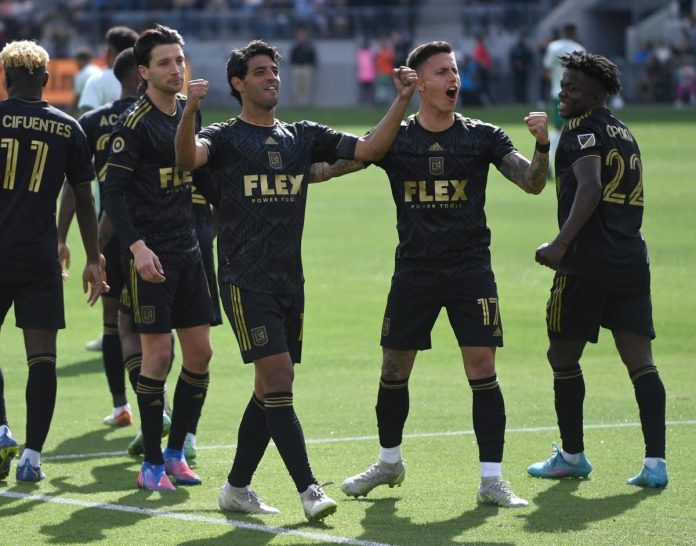 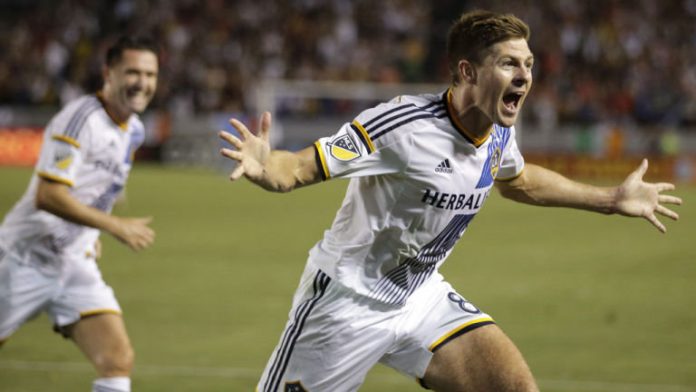 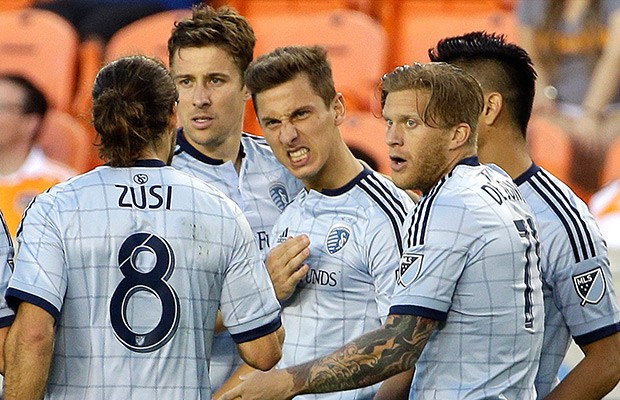