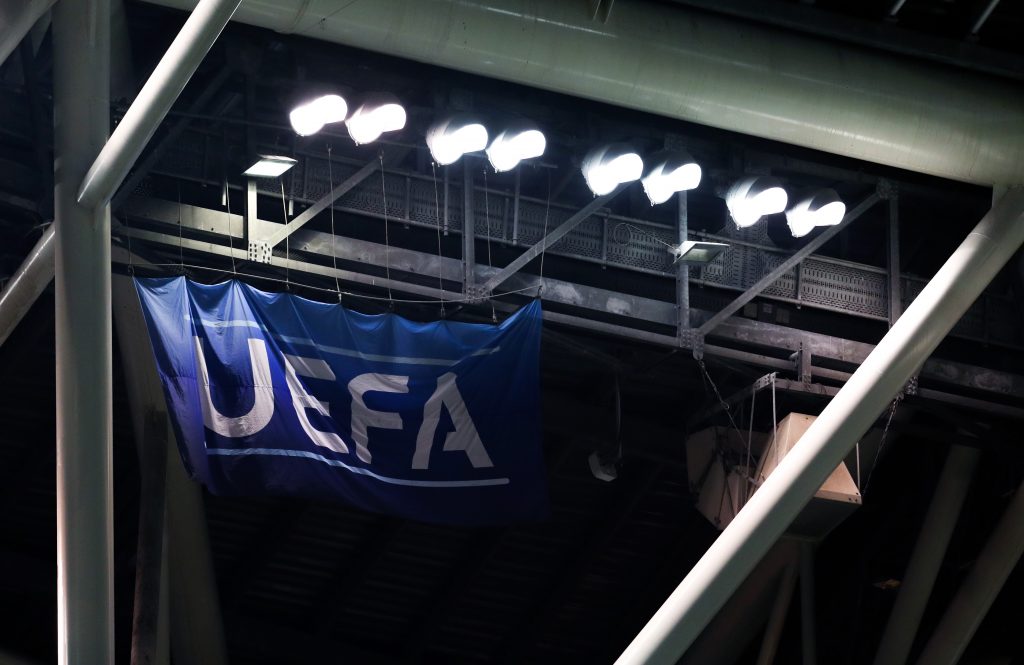 UEFA have confirmed that Arsenal, Manchester United, Manchester City and Liverpool will play the first leg of their respective European ties at neutral venues this month.

The Gunners qualified for the last 32 of the Europa League after topping their group with the perfect tally of 18 points from six matches.

They are scheduled to face Benfica in the round of 32 and the away leg will be played at the Stadio Olimpico in Rome instead of the Estadio da Luz in Lisbon.

Portugal is on the ‘red list’ of countries listed by the UK government and the requirement for a mandatory quarantine for Gunners players on return has led to the decision.

Elsewhere, United won’t travel to Real Sociedad’s Anoeta stadium for the first leg of the Europa League round of 32 and the game has been relocated to Juventus’ Allianz Stadium.

The Spanish government presently restricts travellers from England after the outbreak of a fresh variant of the coronavirus earlier this year.

Meanwhile, Liverpool and City will be up against German teams in RB Leipzig and Borussia Monchengladbach respectively in the Champions League last 16.

Similar to Spain, the Germany government have imposed a travel ban until February 17 on UK citizens travelling to the country.

With the Reds facing Leipzig in the first leg a day earlier, the game has been switched to the Puskas Arena in Budapest, Hungary.

The Cityzens play a week later against Monchengladbach. Their venue has also been shifted to Budapest retrospectively, given there may be another travel ban.

Champions League round of 16 first legs:

Europa League round of 16 first legs: