The Netherlands began their 2010 World Cup with a good 2-0 victory over fellow UEFA side Denmark.

It was a scoreless match throughout the first half but the Danes would concede an goal early in the second half that turned the match. A cross was sent in the box by the Dutch and Denmark player Simon Poulsen headed it into his own next in the 46th minute.

Despite the own goal, Denmark would keep the match at 1-0 for most of the second half. It wasn’t until the final minutes that the Dutch would score to seal the three points. It was scored in the 85th minute as a the a shot had beaten the Denmark goalkeeper, hit off the side post, and then put it in easily by Kuyt on the rebound. The goal made it 2-0 which would end up being the final score.

It wasn’t the most convincing win for the Netherlands but they did get the win and on pace to win the group. For Denmark, they need to recover and probably need at least four points to have a chance to move onto the next round. 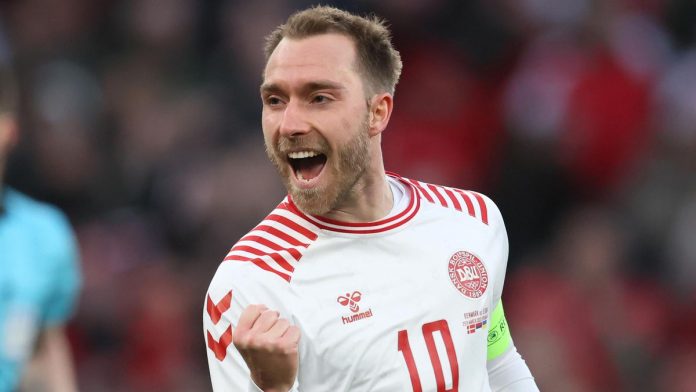 Netherlands vs Denmark live stream: How to watch International friendlies for free