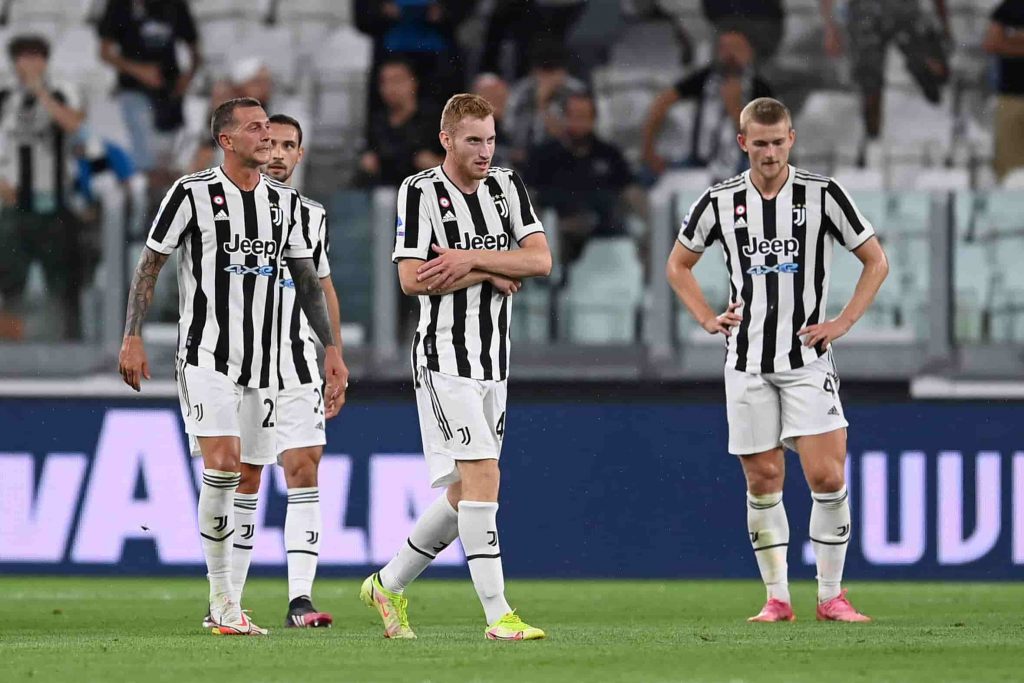 Two of Italy’s biggest clubs are set to meet this weekend, as Napoli welcome Juventus to the Estadio Diego Armando Maradona. The match is available to watch and bet on live in the UK on Satuday from 17:00 BST.

Watch and bet on Napoli vs Juventus live on Saturday, September 11, 17:00 (BST) at bet365>livestreaming>football.

The home side will be looking to continue their fine form after a bright start. However, this is a tougher test than their previous outings.

As for the visitors, life after Cristiano Ronaldo begins here. They will be looking for a huge improvement after an underwhelming beginning to the season.

Gli Azzurri are likely to be without a number of first team players. Piotr Zielinski was absent from Poland’s draw with England through injury, and is unlikely to be back in time. Dries Mertens, Alex Meret, Stanislav Lobotka, and Diego Demme are also expected to miss out.

However, they will have striker Victor Osimhen available, after they won their appeal over his early red card last time out.

Massimiliano Allegri also has some injuries to worry about. Federico Chiesa picked up a knock on international duty, while Aaron Ramsey and Arthur are also sidelined.

There could be a second debut for returning youngster Moise Kean. The Italian striker came back to the club on loan from Everton, following the departure of Ronaldo.

Napoli have made a perfect start to the season, winning two games from two. They kicked off with a 2-0 win over Venezia, and followed it up with another victory, this time away at Genoa.

The visitors, however, have not been so hot. They threw away a 2-0 lead against Udinese on the opening day to draw 2-2, and then fell to a 1-0 home defeat against Empoli.

Here are the latest betting odds for Napoli vs Juventus from bet365:

With the Ronaldo saga over and done with, Juventus now have their full focus on the pitch. This could spark them into life.

However, they couldn’t have a much tougher fixture than this one. Napoli are flying right now, and will go into the game with plenty of confidence.

It’s a difficult one to predict, but a home win seems most likely.

How to Watch Napoli vs Juventus Live Stream