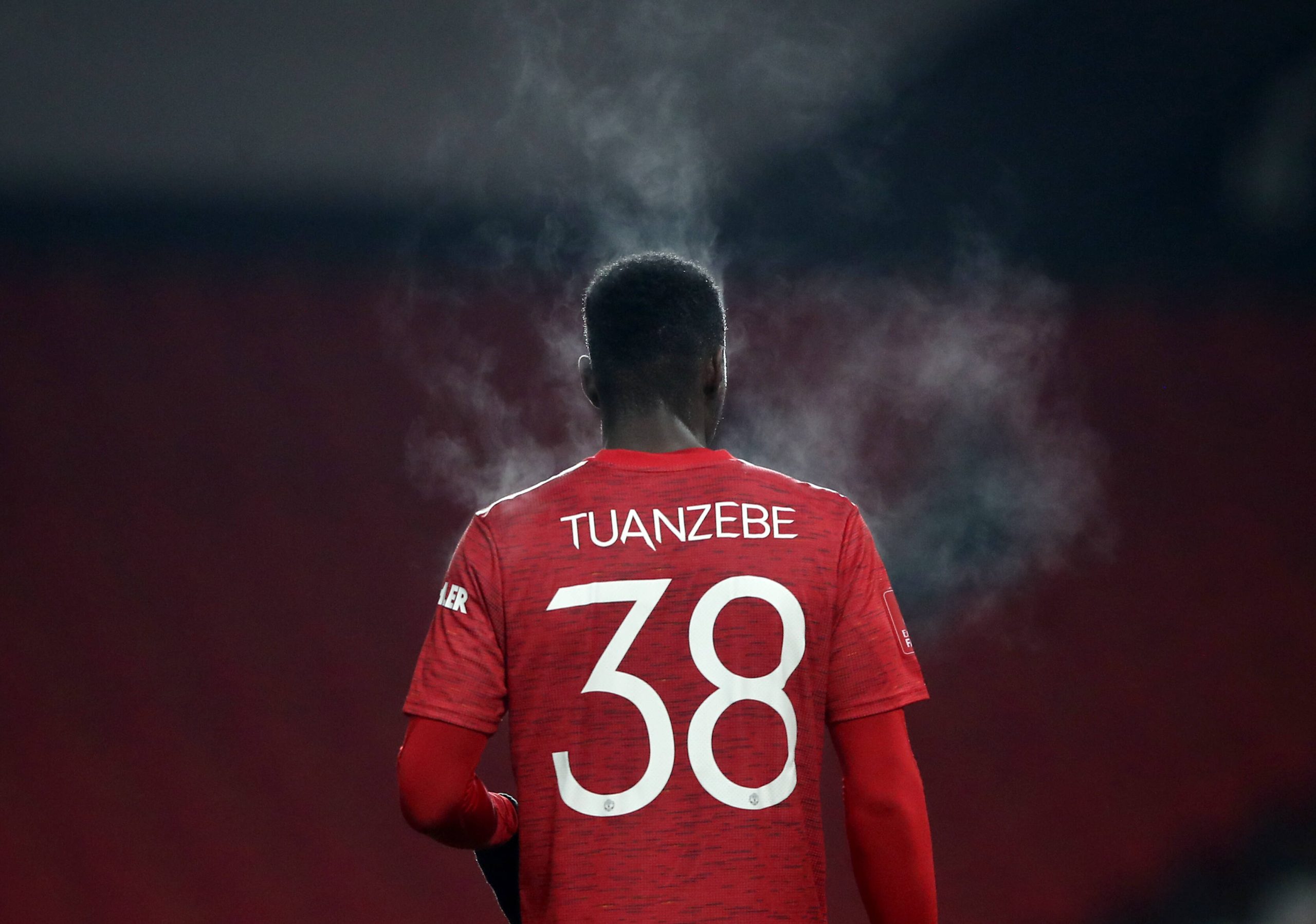 Manchester United defender Axel Tuanzebe is set to join Napoli for the remainder of the season, according to a report from the Guardian.

The 24-year-old spent the first half of the campaign on loan at Aston Villa. However, he started only six Premier League matches for the Lions and remained mostly on the bench as an unused substitute.

The English footballer has now been recalled from the Birmingham based side after Steven Gerrard failed to provide assurances of playing time at Villa Park.

Several European clubs were credited with an interest in securing the services of the 24-year-old.

Monaco, Wolfsburg and a few unnamed Premier League clubs were linked with the player.

However, Luciano Spalletti’s side have reportedly reached an agreement with Manchester United for the talented defender.

It has been reported that the Serie A side have paid a £500,000 loan fee for Axel Tuanzebe who has made 37 appearances across all competitions for the Red Devils.

Napoli made an impressive start to the 2021-22 season, winning the first eight matches on the trot.

However, their form has greatly dropped in the previous few weeks, with the Italian outfit winning only a single league game in December and losing three.

The Blues are currently third in the league rankings, having secured 39 points from 19 matches. They are now seven points behind league leaders Inter Milan. 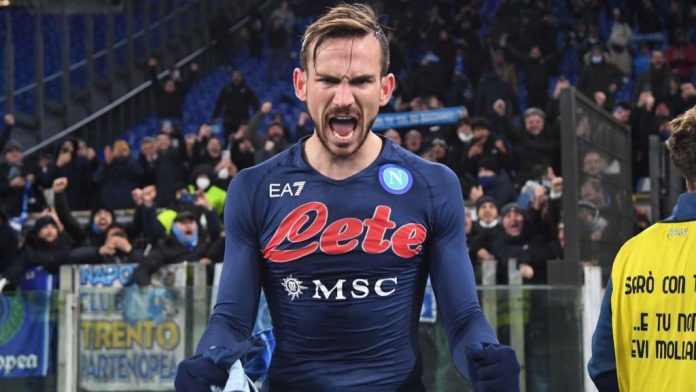 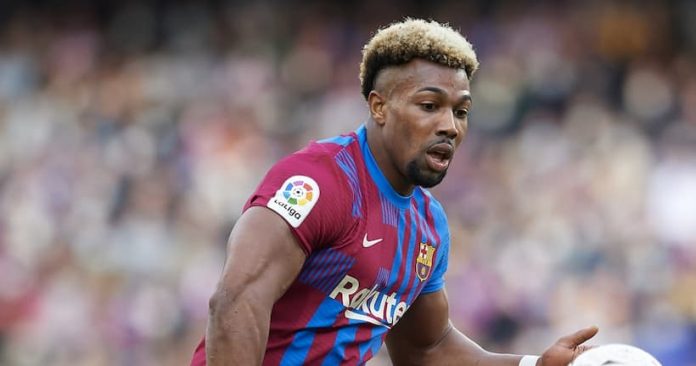 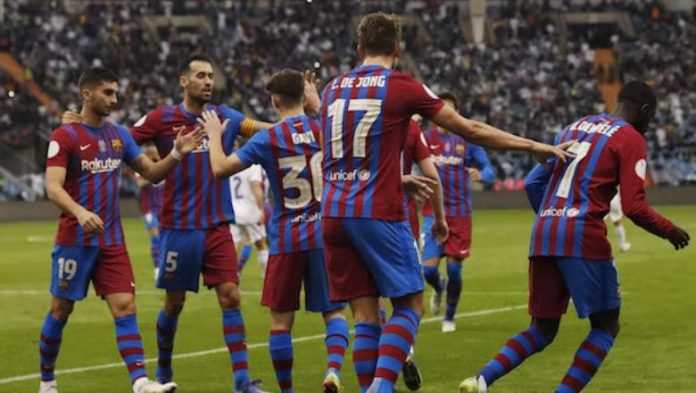 Napoli news: Lorenzo Insigne to join MLS side in summer